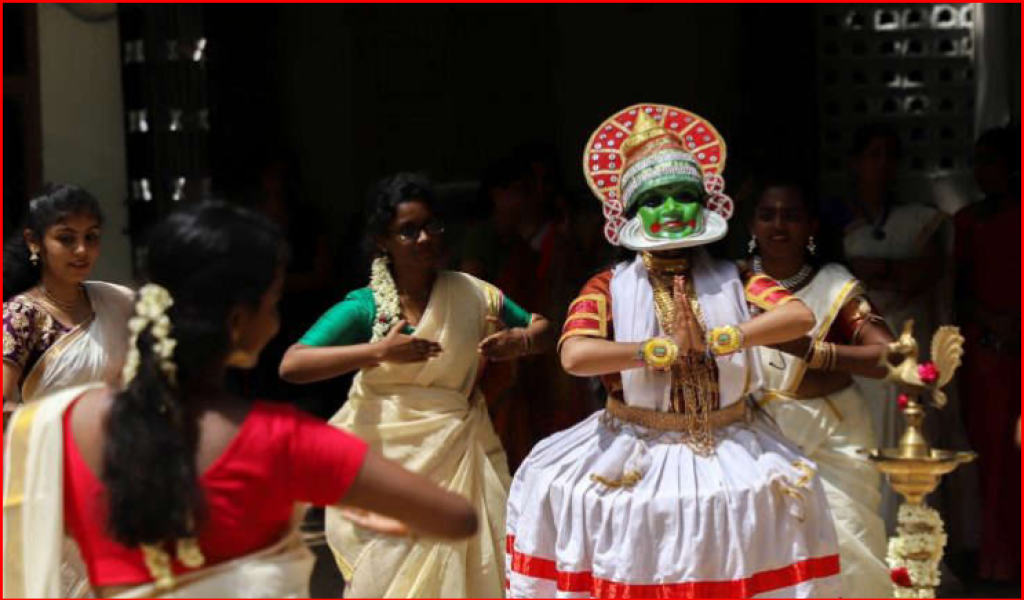 Chennai has been ranked the cheapest location in the top 100 electronics R&D FDI destinations as per the latest assessment using the fDi Benchmark, an investment location comparison tool by Financial Times.

Also read: FDI in Tamil Nadu increased by 41.5 percent, more investments via GIM 2023 expected: CM Chennai ranked second among the world’s most competitive locations, only after Seoul, which houses

competitive locations, only after Seoul, which houses large campuses of companies like Samsung and LG Electronics. In this ranking, Chennai was followed by Chinese cities like Guangzhou and Shenzhen. Three other Indian cities, Bangalore, Pune, and Gurgaon were among the top 10 cities on this list.

The location competitiveness benchmark is based on the cost and quality of doing electronics R&D activities.Also read: TN CM lays foundation stone for largest global campus of Standard Chartered GBS

This comes as a boost to the Tamil Nadu government, which is already taking steps to attract investors. While companies like Samsung and Apple currently have a strong presence in manufacturing, the presence of large R&D centre is missing, according to a Hindu Business Line report.

The Tamil Nadu government is trying hard to woo more investors in the electronics sector and is planning to organise a global investors meet in 2023.  According to a Business Standard report, the state has seen $50-billion investment through memoranda of understanding since 2019.Also read: Microsoft to set up Rs 15,000 crore data centre in Hyderabad; company’s largest, fourth in India

The state government is planning to announce an R&D policy soon. The focus will be on using the state’s human resources effectively, said Industries Secretary S. Krishnan.Also read: This Southern city could be India’s second-hottest market for data centres

India is expected to attract FDI investments of $120-160 billion per year by 2025, according to a CII-EY report. India ranks third in terms of attractiveness, and over 80 percent of foreign investors have plans to invest in India in the next 2-3 years, as per a report in The Economic Times.Also read: Explained: The Karnataka halal controversy; the latest developments

According to the Institute for Management Development (IMD), India’s developments in government efficiency are a result of relatively stable public finances (despite COVID-19-induced challenges), the optimistic sentiment of the Indian business stakeholders and the funding and subsidies offered by the government to private firms.