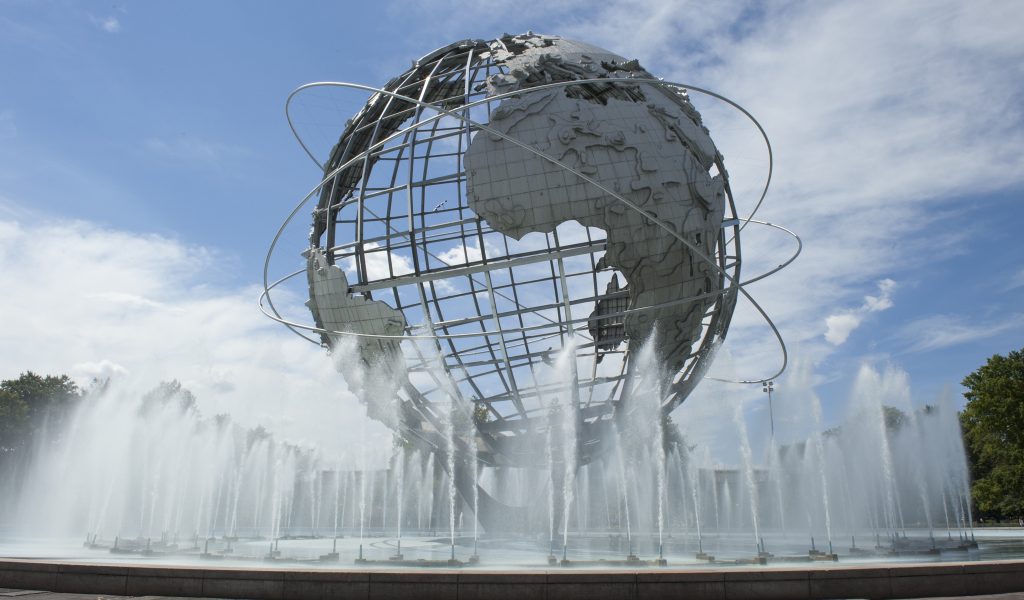 The stormy relationship between Qualcomm and Apple has been something of a fatal attraction — and the drama is far from over.

[Editor’s Note: The AspenCore Media team’s Special Project on “Apple’s $1 Trillion Climb” will appear next week, including this story, a part of “Truth about Apple’s Supply Chain.”]

Ironically, Apple has not used the Snapdragon applications processor, Qualcomm’s best known SoC. And the first iPhones made calls over basebands from Infineon, a relative second-tier player.

But as the 4G LTE generation dawned, Apple could not resist Qualcomm’s modems. They started appearing in the iPhone 4 in 2011 and have been in at least some versions of every subsequent iPhone.

Despite ugly public patent fights, they still appear in at least some of Apple’s latest flagship iPhone X handsets, despite reports that Apple is trying to design them out. It’s a domestic dispute with plenty of pain to go around.

At their peak, Qualcomm’s chip sales to Apple were projected to be worth about $2.1 billion in 2016, or about 13% of its total revenue. Apple paid Qualcomm about $2.8 billion in royalties that year, then cut off the payments in early 2017 after it filed suit, leaving Qualcomm to slash $500 million from the forecast for its subsequent quarter.

So far, neither side is giving an inch in their legal battles that could drag on for years. The court papers are filled with allegations on both sides.

A U.S. Federal Trade Commission complaint against Qualcomm filed in January 2017 alleges, among other things, that the company “precluded Apple from sourcing baseband processors from Qualcomm’s competitors from 2011 to 2016.” The FTC also charged, “Qualcomm is unique in requiring an OEM, as a condition of sale, to secure a separate patent license requiring royalty payments for handsets that use a competitor’s components.”

Apple refused to pay cellular chip royalties, pressured its contract manufacturers not to pay them, instigated regulatory investigations, and throttled performance of an LTE modem chip, according to a Qualcomm suit filed in May 2017. The charges are contained in a 134-page court document that the chip vendor filed in response to Apple’s $1 billion suit filed in January 2017.

In its suit, Apple claimed that Qualcomm asked for five times the royalties of all other cellular patent holders combined. Qualcomm countered that Apple offered “a small fraction” of the royalties that other smartphone makers pay and asked for an agreement that included more patents, including some on 5G cellular.

Just last month, Qualcomm turned up the marketing heat. It reported details of third-party tests of LTE handsets, showing that its LTE modems significantly outperformed those of its closest rival, Intel. At the same time, Qualcomm announced what appears to be the only RF front-end module for 5G millimeter-wave bands that is small and low-power enough to fit in a handset — something that its rivals all lack as 5G disrupts the sector.

The 2018 iPhone debuting this fall is not expected to support 5G. Next year’s model probably will but likely only for sub-6-GHz frequencies expected to be the first target for most carrier handsets.

Beyond that, Apple may try to patch up its battered relationship with Qualcomm, in part to get its hands on the chip vendor’s 5G baseband and RF front ends, said Tim Bajarin, president of Creative Strategies and a veteran Apple watcher.

Given the technical challenges in 5G and a patent thicket around cellular, Apple is unlikely to design its own cellular chips, and the iPhone maker probably wouldn’t be comfortable working with second-tier baseband suppliers such as Mediatek, he added.

In iPhone basebands, “it comes down to Intel versus Qualcomm in the next two years, and I think Qualcomm will be the leader in cellular,” said Bajarin. “But the question is how long Intel is committed to supporting the modem business given that the majority of its revenue growth is in the data center. The next Intel CEO could decide that business is not core to Intel’s strategy.”

Meanwhile, analysts believe that Qualcomm will try to help second-tier handset makers get a leap on giants such as Apple, providing them 5G parts. Korea’s LG Electronics has already said that it will have a 5G phone before June 2019 for Sprint’s U.S. network.