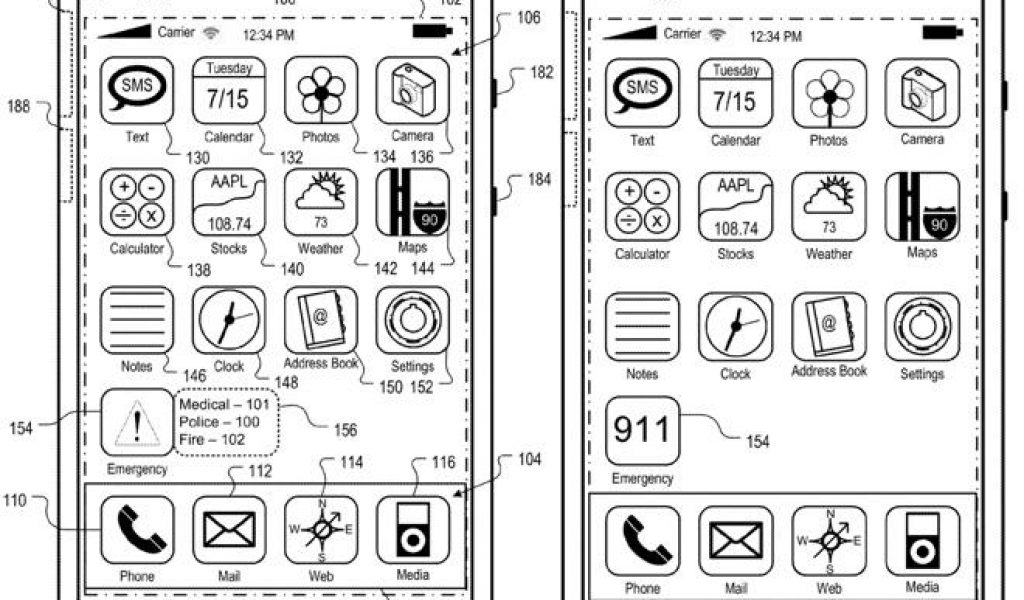 It has been reported that the iPhone maker has won its appeal against a patent infringement ruling handed down by the Beijing Intellectual Property Office in May.

A Beijing court has overturned a ruling that Apple’s iPhone 6 violated a patent owned by local manufacturer Shenzhen Baili, the South China Morning Post has reported.

The Beijing Intellectual Property Office ruled last May that the tech giant violated design patents of the local device with its iPhone 6 and iPhone 6 Plus, and as a result was ordered to cease selling the smartphone in Beijing.

However, it is reported that the Intellectual Property Court in Beijing on Friday ruled in favour of the iPhone maker, quashing the decision of the bureau by stating Apple has not infringed the design patent.

The Californian giant was accused of copying the exterior design of Shenzhen Baili’s 100C smartphone, which is characterised by a curved edge and rounded corners, similar to the iPhone 6 range.

Since kicking off court proceedings against Apple in December 2014, Shenzhen Baili has since folded, with South China Morning Post noting the local electronics manufacturer was hit by public criticism of its “poor quality” products.

The ruling handed to Apple last year by the Intellectual Property Office followed a dispute between the tech giant and China’s Xintong Tiandi Technology — which sells leather goods such as handbags and mobile phone cases — that saw the iPhone maker lose the rights to the “iPhone” trademark.

Apple upped its price for the iPhone 7 when it went on sale in China last year, which was mainly due to the depreciation of the Chinese currency during the prior 12 months, Apple explained.

In a bid to dig deeper into China among increased competition from the likes of Huawei and ZTE, Apple announced plans in October to open a second research and development centrein China’s tech manufacturing-mecca Shenzhen.

The Shenzhen centre will be the second for the tech giant, with Apple CEO Tim Cook announcing in August plans to open the company’s first China R&D centre in Beijing.