Budget must continue to focus on Manufacturing and ‘Make in India’ 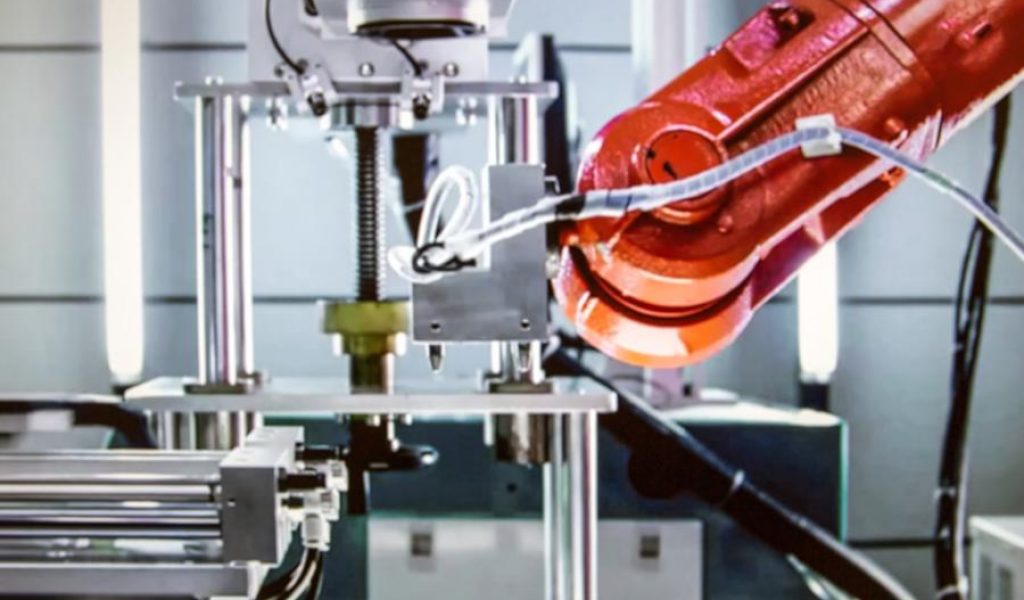 Over the last few years, the Central Government has been working rigorously towards attracting investment into India from across the globe by incentivizing indigenous manufacture under its initiative of ‘Make in India’. Needless to say, this initiative has witnessed upswing in manufacturing sector in India. Continued focus towards this initiative would establish the manufacturing credentials of India at the world stage.

With imminent implementation of Goods and Services in due course of time in India, the industry is apprehensive of the continuity of the Government’s novel scheme of ‘Make in India’. The industry, is thus keenly watching Budget 2017 to ascertain the Government’s commitment towards the manufacturing sector and more importantly the fate of ‘Make in India’. Decision around the scheme by the Government in the present Budget will have a bearing on the continuity of the scheme and also possibly provide foresight in the manner in which the benefits may grandfathered under GST.

Given the above backdrop, it is industry’s urge that ‘Make in India’ which has been a hallmark initiative catapulting India into global economic arena, with investment to set-up manufacturing facilities steadily pouring in over the past couple of years be further patronized.

Mobile phones, tablet and CPE equipment industry has been the biggest beneficiary over the past couple of years under the ‘Make in India’ scheme which has resulted in attracting world class established manufacturers globally to set up manufacturing facilities throughout the country. Much of the investment in the manufacturing sector is limited to the aforementioned industry. Amongst others, the initiative has resulted in generating employment, manufacturing ecosystem, capex expenditure and improving India’s forex reserves. Further, data has shown that investment in India have been made not only by original equipment manufacturers (OEMs) but also by Electronics manufacturing services (EMS) companies.

The demand of the industry is that the success of the initiative should not be restricted to mobile phones, tablet and CPE equipment industry. The industry is of the view that the ‘Make in India’ scheme should be extended at least to IT products such as laptops, notebooks and desktops.  With the advent of information era these products have become necessities for day to day functioning of life. With the importance of these products showing an increasing trend, India heavily relies on importing these goods to meets its demand. The following are the statistics as per ITOPS study:

• Out of the above, sales of domestically manufactured units was only INR 6,516.10 Crore.

Majority of the demand is satisfied by importing laptops and desktops. Hence, the potential is huge to set up manufacturing base in India to meet the demand of India let alone becoming an export hub. Accordingly, the industry is hopeful that the Government would provide necessary boost to the laptop, notebook and desktop industry by providing similar benefits that are presently available to mobile phones, tablet and CPE equipment industry to usher fresh investments and truly catapulting India’s image as a manufacturing hub on the global scale.

Presently, manufacturers of LED/ LCD TV panels are subjected to actual user condition with regard to import of certain raw materials such as parts of Back Light Unit Module (BLU) and open cell. Import of such parts require approval of local excise office for every import shipment and provide details of consumption of the said goods, which is cumbersome and invariably results in delay in production and increasing cost for a manufacturer. Accordingly, the industry has been vocal of the said issue with the Government and is hopeful that the actual user condition requirement would be eased which would encourage manufacture of LCD/ LED TV panels in India as opposed to import them.

Further, India’s energy requirement are in excess of the available supply, the manufacture and use of High EER products should be encouraged. Accordingly, the industry is hopeful that excise and customs duty exemption is afforded in respect of capital goods and testing equipment required for high EER products.

With implementation of GST close, it is expected that the Government would undertake majority of the changes from a customs law front in order to ensure that the present taxes are seamlessly transitioned. Accordingly, the industry is lobbying hard with the Government on the Free Trade Agreements (‘FTA’) front as well. It is the ask of the industry that the Government should engage with other countries to ensure preferential treatment of ‘Made in India’ goods by way of levy of lower import duties in foreign countries. Further, due to the benefit offered under the FTA’s, the traders import certain consumer equipment such as washing machines, air conditioner without customs duty. However, import of parts by domestic manufacturers are subject to customs duty, which places domestic manufacturers at a disadvantageous position vis-à-vis a trader importing from favourable FTA counties. Hence, ask of the industry is that the disadvantage be removed and incentives be provided to domestic manufacturers in order to develop the domestic industry. FTA’s combined with the ‘Make in India’ scheme would make for a great combination to boost exports made by India.

With the Government’s commitment to implement GST in 2017, the ‘Make in India’ scheme will surely get a boost with elimination of cascading effect of taxes and seamless flow of credit across the country.  However, the above mentioned key issues, merit attention of the Government and an immediate resolution of the same would provide impetus to the manufacturing sector in India.