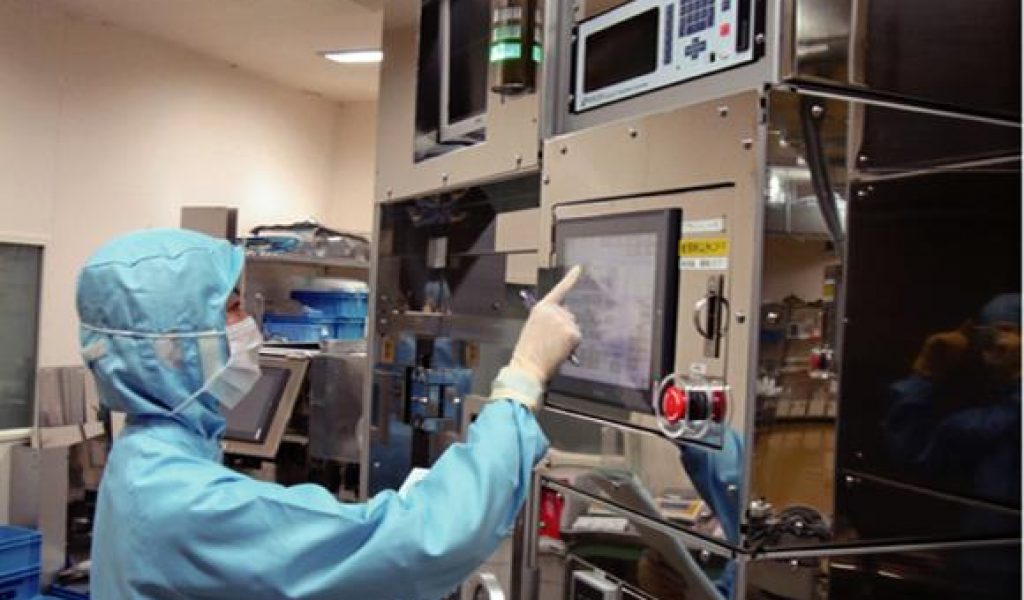 New ventures, such as in medical technology and OLED components, are a critical part of Canon’s business portfolio.

Canon takes synergy with its new businesses seriously. It has to. Old core businesses such as camera and office equipment have matured, and the company has leaned into mergers and acquisitions in new fields. Canon’s future growth depends largely on how well the company can raise the seeds it has planted, and they have been slow to bear fruit.

The electronics giant aims to couple its technology in fields such as genetic testing with Toshiba Medical’s product-making experience and sales channels. The parent also seeks to expand into new territory in which Toshiba Medical has worked, including in-vitro diagnostics. Mitarai has gone so far as to say control of Canon’s medical wing could pass to Toshiba Medical if necessary.

Combined with Toshiba Medical, for which Canon spent 665.5 billion yen ($6 billion at current rates), recent acquisitions have run the company over 1 trillion yen. They include Dutch industrial printer maker Oce in 2010 and Swedish surveillance camera manufacturer Axis Communications in 2015.

New operations now produce nearly 30% of sales. Canon forecasts sales recovering to the 4 trillion-yen range for the fiscal year through December, approaching the company’s record set in 2007. But operating profit is projected to stop around 255 billion yen, far short of 2007’s peak of 756.6 billion yen. Most importantly, new fields are seen contributing only around 20 billion yen to this profit.

Yet some newer ventures have been rewarding. Officials from renowned display makers globally have stopped by the Niigata Prefecture headquarters of Canon Tokki, which joined the group in 2007 and holds the world’s top share in vacuum deposition systems for organic light-emitting diode displays. Canon Tokki plans to double production capacity this year to meet ballooning demand.

The group’s support system has served Canon Tokki well. Other Canon companies bear part of its production load and let the unit use their available clean rooms. Canon sent production technicians there, pouring the parent’s efficiency-boosting know-how into the unit. Canon Tokki posted its first operating profit last year and expects a sharp increase this year.