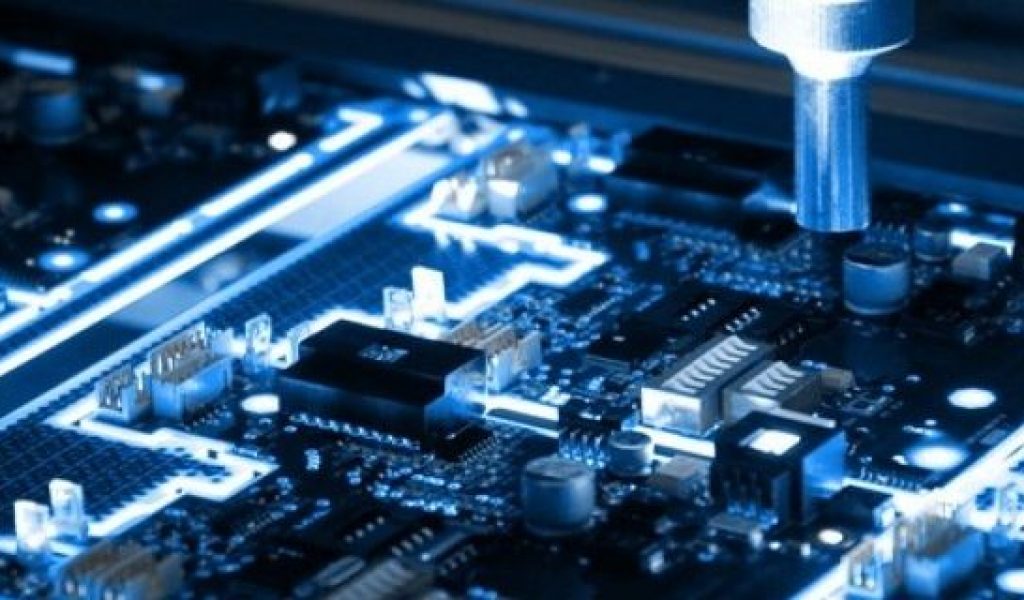 The Centre will hold discussions with the industry on electronics manufacturing related specifics in segments like automotive, defence, medical and power that are currently ruled by imports and the same will be incorporated in the new National Electronics Policy to be out in a couple of months’ time, a top official said.

“It is very important for us to also grow seriously in many other segments where imports are ruling the market, we have huge scope in India for – medical electronics, automotive electronics, power electronics, defence electronics and we are hoping to sit with industry to understand as to what will it take specifically to make it happen in India and that is going to be part of the new national policy on electronics, which we are coming out with, said Mr Ajay Prakash Sawhney, secretary, Ministry of Electronics and Information Technology (MeitY).

Mr Sawhney added, We have had fairly extensive rounds of discussion with the industry, we have taken note of your concerns, opportunities that you have pointed out to us and hopefully in a couple of months we should be coming out with the new national policy on electronics. He further said that time is ripe for India to position and prepare itself to become more competitive and start building exports and not just for mobile segments. There are a number of segments where we have grown significantly over the past 3-5 years, in the area of LED lights and products we are fairly competitive today, we have seen scorching pace of growth in that as well. He also stressed upon the need to position India as not only a manufacturing hub but as a hub for design, innovation and manufacturing. Our policy will make tremendous effort to help this along. The secretary added, As we complete our electronic ecosystem, as we fill that gap, it will be possible to combine our existing strength in design and software with the emerging strength that we are acquiring in the entire ecosystem of electronics. Mr Sawhney also said We have significant growth in LCD and LED tvs being assembled and manufactured within the country, we have seen more and more work in the solar panel segment as well, though still the import content is very high but we are making progress in that area. Noting that India continues to be a huge market for electronics, the MeitY secretary said that demand is mushrooming and growing roughly at around 20 per cent year on year and it is expected to continue this kind of huge growth. Talking about the increasing number of SMT (surface mount technology) lines for PCB (printed circuit board) assembly, Mr Sawhney said that his ministry expects that this year India would be able to attract about 400 SMT lines, marking a very significant increase in number of SMT lines that exist. Hopefully in a couple of years’ time and we are working hard towards this goal, we would be able to get most of the important sub-assemblies and the basic components also increasingly being manufactured in India, this helps us in value addition, he said. Mr Sawhney further said that when India had started assembly of mobile phones in 2014-15, there were about 60 million units being assembled with a value of around Rs 19,800 crore. This moved year-on-year to 115 million in 2015-16, 175 million in 2016-17, 225 million in 2017-18 and now with an overall value of Rs 1.32 lakh crore in a matter of three years.

Urging the industry to start looking at new segments, he said that once the SMT lines, electronics subsystems, camera modules, displays, audio and others come in and become part of Indian ecosystem, they are the same things that go into anything electronic, India would be able to make not just the mobile phones but almost everything confidently. In his address at the ASSOCHAM conference, Union Minister of State Electronics and IT, Mr S. S. Ahluwalia said, To ensure its survival in today’s competitive world, India needs to compete with other technologically advanced countries like China, Japan, the US and others. He said that while there is no dearth of talent in India, the government is constantly creating requisite policies and atmosphere to promote electronics manufacturing in the country. Youth needs to be trained and skilled, certificates merely will not make them employable. A conducive business environment, political stability and pro-industry initiatives helps in the overall process of nation building. And, amongst these initiatives one of the key building blocks is manufacturing. Under the aegis of Make in India, the GoI aims to increase the share of the manufacturing sector to the gross domestic product (GDP) to 25 per cent by 2022, from 16 per cent, and to create 100 million new jobs by 2022. We at Appliance and Consumer Electronics (ACE) industry currently are contributing significantly towards this. For instance, for every appliance sold there is three jobs created – installation, service and repair, indicating a widespread scope for skilling and job creation. However, to further build upon the program’s success we need to build an ecosystem of skilled workforce, to ensure zero defect manufacturing across segments to enhance product efficiency, said Manish Sharma, President and CEO Panasonic India and South Asia and President CEAMA.