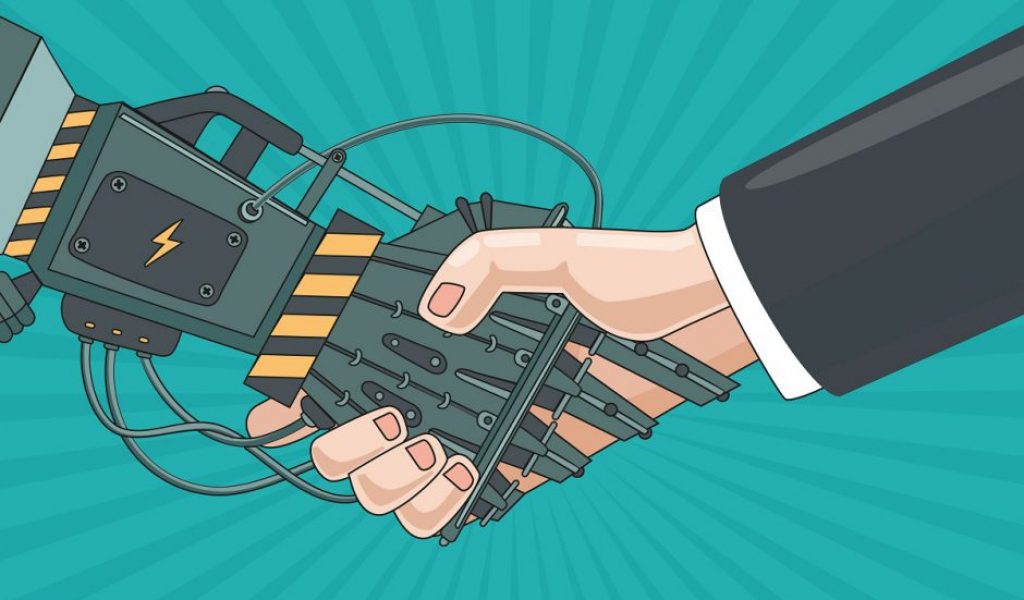 CHINA’S workforce has evolved at breakneck speed. It is already at the stage where investing in robotics instead of humans is proving to be more affordable for manufacturers.

In March, we reported China has overtaken Japan as home to the world’s largest robot population, and has apparently been the world’s top buyer of industrial bots since 2013.

As reported by Bloomberg, China is taking to robotics with the “same full-on intensity that has made it a force in high-speed rail and renewable energy”. The country’s economic planners see it as a necessary precursor to dominating globally at AI, autonomous technology, and IoT devices in the home.

Bloomberg reveals China has a “two-pronged strategy” in its efforts to be a global robotics leader –  by equipping local companies to take on foreign players and having corporations fuel a double-digit demand for robots in the factory.

But despite installing 30 percent more robots compared with the previous year, China has ways to go in terms of robot-human ratio when pitted against other countries. In 2015, China only had 49 robots per 10,000 workers while the US had 176, Germany had 301 and South Korea at the top with 531.

The global robot arms race was, according to Bloomberg, actually triggered by Amazon back in 2012 when the e-commerce giant acquired warehouse automation company Kiva. CEO Jeff Bezos bought the company to create robot supply only for Amazon, cutting ties with all its existing customers.

The US$775 million buyout gave Amazon control of an entire industry back then, as Kiva was virtually the only source for factory robots at the time.

It has taken a few years, but robotics startups around the world have caught up, but it was thanks to Kiva the world saw the importance of warehouse automation. And Amazon’s clever move in cutting the world’s supply of industrial robots likely spurred the unprecedented growth of China’s robotics space.