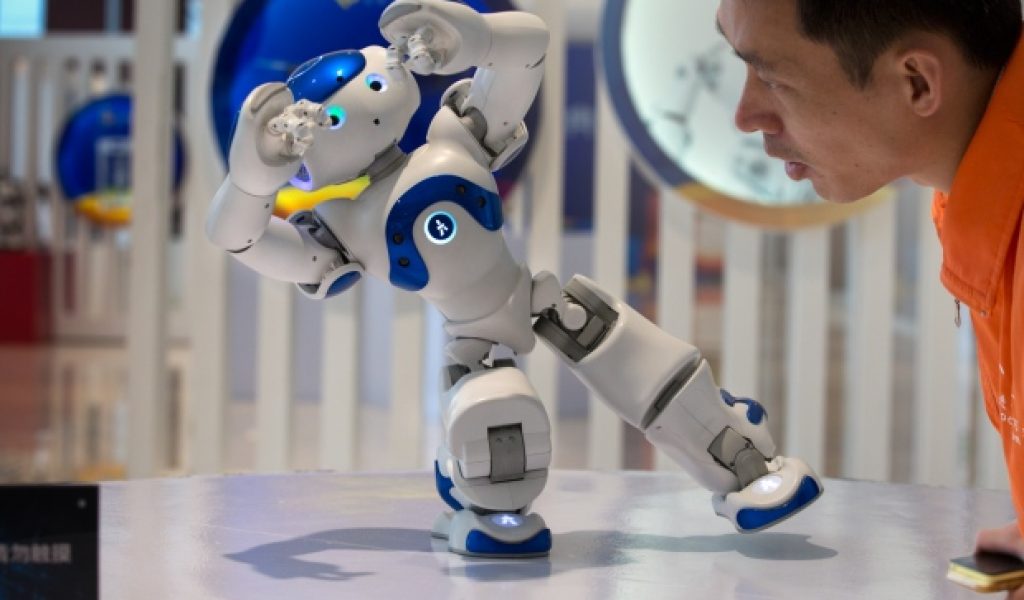 Chinese companies are seeking out technology wherever and however they can find it and our China lawyers have been writing a slew of China technology licensing agreements of late. Sometimes these deals come to us as China licensing deals, but other times, they come into our law firm as putative joint ventures, but after our China lawyers explain the difficulties and the costs involved in doing a joint venture our clients seek to restructure their relationship with their Chinese counter-party into a licensing arrangement.

We are big fans of China licensing deals because we have seen them be a financial stimulant for so many companies, including companies with admittedly outdated or “second tier” technology. China licensing deals can be win-win transactions because the Chinese companies and Chinese citizens get perfectly fine technologies (I presume) at a good price and the Western companies get a revenue source from a formerly moribund or nearly moribund technology.

The licensing deals our lawyers have been handling in the last year or so have mostly involved computer or industrial or medical technologies where the Chinese company wants to use the licensed technology to jump-start its own technology development. These Chinese companies initially plan to license the technology from our American or European clients as stepping-stone to building their own cheaper products in China and then later using that technology and the funds they receive from new product sales to further develop and refine (and perhaps even localize) the technology and their own products to compete better with Western companies on the high end. Sometimes though the deals are with a Chinese company that wants to put the technology to immediate use to improve on existing products they sell in China.

The below is a list of initial questions I pulled from an email (modified to eliminate anything that could possibly serve as an identifier to anyone) from one of our China IP lawyers to a client based on the licensing term sheet to which the client and the potential Chinese company licensee had signed off. The email posed some initial questions, the answers to which were necessary to allow this lawyer to being drafting the licensing agreement.

a. For “China,” does this include Taiwan? Hong Kong?  Macao? These three jurisdictions all have an independent patent/trademark system. We do not use the term “China” in our agreements since it is not clear. We use the term PRC to refer only to Mainland China. Given the PRC’s aspirations, even that term is not perfectly clear. To which of these countries were you referring?

b. The term “Southeast Asia” has no precise meaning. Please identify the specific countries intended to be included. In particular, what is the status of Singapore, Indonesia, Malaysia, and The Philippines?

2. Note with respect to Territory. There are a number of separate issues:

a. Place of manufacture.

b. Place where patents/trademarks must be maintained.

c. Place where sales are permitted.

The three are quite distinct and it will be important we be clear on all three. It seems to me you are proposing the following:

a. Territory of manufacture is the PRC.

b. Territory of patents is PRC, Republic of Korea, Hong Kong and Japan.

Please advise on whether the above is correct? If yes, this will require some complex drafting. But it is doable.

3. Your statement of the license grant is a typical U.S. grant, which includes the right to sublicense. We though generally advise against giving a Chinese licensee the ability to sublicense. What is you position on this?

5. This agreement is for two products. How do you want to deal with the trademarks and logos for both of these products? Will the patent license also include the associated trademarks and logos? What is the current status of registration of those marks in the applicable territories? Your controlling the trademark is a powerful way for you to control the right to manufacture and sell the products and if you have not registered your trademarks in the PRC and in the other countries in which they will be sold by your licensee, you should consider such registrations in connection with this project. Let’s discuss this.

7. In your Performance Metrics section, you raise the important issue of the obligation of [Chinese company] to pursue approvals in the appropriate territories and to engage in selling the two products in those territories. Note, however, that this is extremely complex. To list out just some of the issues:

b. Is the stated sales goal just for the PRC or for the entire sales territory? Have you considered separate sales goals for each country?

c. What is the penalty to [Chinese company] if it does not achieve the performance metric. For example, what if they don’t even try for Korea? We could draft it so that you can either terminate the entire license or simply remove Korea from the territory. If the sales goal is cumulative, then you would terminate the entire license. But if the sales goal is by country, then you would remove the country from the license.

d. The same applies to your company. I doubt you mean that you must pursue patents in all of the countries listed. Am I right about this? Either way, we must be clear about this. We could perhaps clarify all this by providing for three territories:

That said, we need to keep these various territories clearly demarcated.

8. In the performance metrics, you properly make clear that actively pursuing approval for sale is required for the license and you provide a hard deadline for one product. But since there are two products and as many as 15 different countries, this could get impossibly complex. We will need to provide a manageable way to keep track of two separate issues: the approvals to sell and the actual sales, for each product and for each country. There are many ways to do this. The simple way is to set an overall gross sales goal, without any specification of country of sales. If the sales goal is met, that’s the end of it. Then you can provide that if no approval is obtained for a particular region by a particular time for a particular product, you have the right to remove that country from the sales territory for that product. It seems this approach will work best but I would like to hear your thoughts on this.

9. Buy Back Right. It seems the buy back right for manufacture should only apply if [Chinese company] meets all of its obligations under the license. Do you agree?

For more on what goes into a China licensing contract, check out:

China Difficulties, Netflix, and Why We Love Licensing