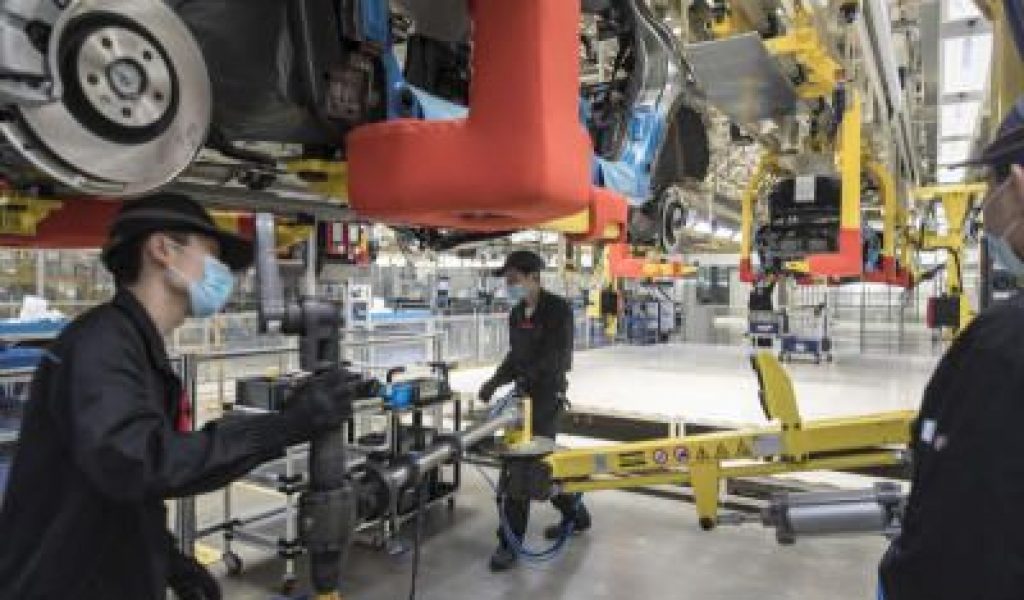 Geely, China’s highest-profile automaker globally due to the group’s investments in Volvo Cars and Daimler AG, posted January-June profit of 2.3 billion yuan ($331.37 million), versus 4.01 billion yuan in the same period a year prior.

Geely earlier this month maintained its annual sales target of 1.4 million vehicles set in January, shortly after the coronavirus outbreak was first reported in China at the end of 2019. On Monday, it trimmed the target by 6% to 1.32 million vehicles. Sales last year reached 1.36 million vehicles.

It sold 530,446 vehicles in January-June, around 19% lower than its total over the same period last year.

The results come as China’s overall auto sales continue their recovery from the virus-blighted start to the year. Sales climbed 16.4% in July versus the same month a year earlier, marking the fourth consecutive month of gain. However, sales are still down 12.7% for the year to date at 12.37 million vehicles.

Geely’s parent, Zhejiang Geely Holding Group Co Ltd plans to merge the automaker with Sweden-based Volvo Cars – which it bought from Ford Motor Co in 2010 – and list the resulting entity in Hong Kong and possibly Stockholm.

Its primary listed company, Geely Automobile, has a market capitalisation of about $21.2 billion, eclipsing international peers better known outside of China such as Fiat Chrysler Automobiles NV and Nissan Motor Co Ltd.

The automaker plans to revamp factories at home and abroad using manufacturing platforms developed with Volvo Cars since 2013. It also plans to start European exports this year of sport-utility vehicle 01 under its premium Lynk & Co brand. ($1 = 6.9409 Chinese yuan renminbi) – Reuters