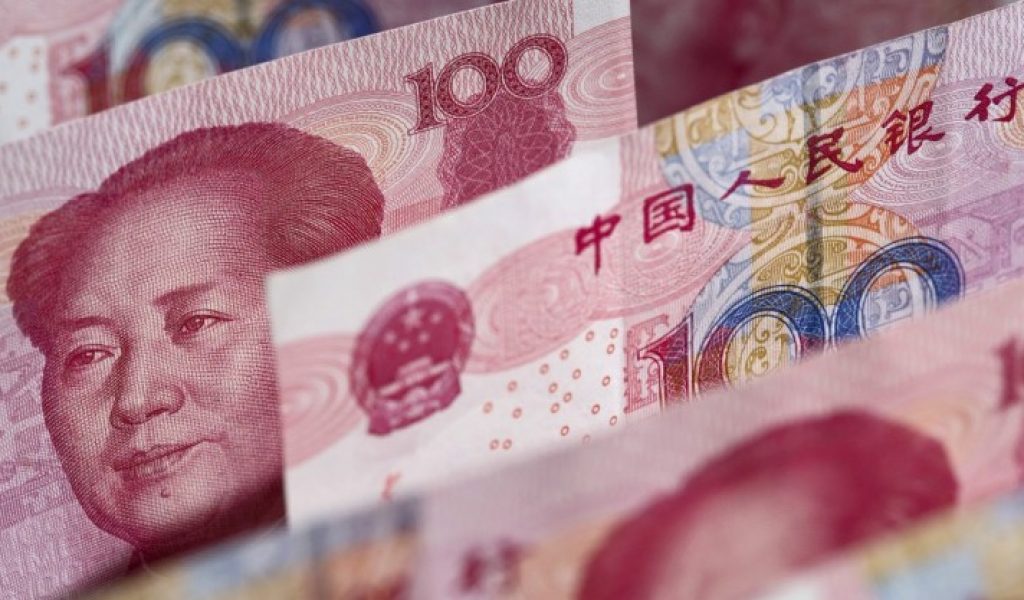 TCL Corp. Chairman Li Dongsheng said the Chinese electronics giant is in the final stages of making an investment in a U.S. technology company that would be worth as much as $300 million and urged President Donald Trump’s administration to allow him to seal the deal.

Li said in a Bloomberg Television interview that he expected approval for a separate U.S. deal in November, but since then it has dragged on, without specifying the target company.

“I can’t say what it was because until now the American government still has still not approved it, there has been no formal response,” Li said. “This is unreasonable.”

TCL, which makes and sells BlackBerrys around the world, is seeking to transform itself from a big player in China’s devices market to a global technology powerhouse by building and buying makers of key device parts such as touchscreens and computing chips. Li said he wants TCL to be the world’s biggest television producer within five to 10 years and to make advanced organic LED screens for Apple Inc. iPhones.

“Next month I’m sending a team to Israel and we hope to finalize some investments there,” Li told Bloomberg at a conference in the central Chinese city of Zhengzhou. He said TCL has invested almost 150 billion yuan ($22 billion) in building display manufacturing facilities.

Li said smartphone and television performance has been flat or weaker over the past year amid heavy competition from domestic smartphone brands like Oppo and Vivo. The company won’t spin off the smartphone unit because its a core part of the business, but it will likely go through a major restructuring this year, he said.TCL’s smartphone shipments fell 39 percent in the first quarter of this year, according to the unit responsible for phone sales. The same subsidiary also builds BlackBerry and Alcatel phones, two brands hit by fading appeal.

Li said TCL wants to supply Apple with smartphone components including OLED screens but hasn’t had talks with the company.

“Apple likes to use suppliers who have been successfully operating for two or three years before they bring them on board,” Li said. “At the moment we’re mostly supplying Huawei and we’re also supplying Oppo.”

Huizhou-based TCL traces its roots to China’s opening up in the late 1970s, starting as a Guangdong-based cassette maker before venturing into televisions and appliances. Last year, it bought the rights to stamp the venerable BlackBerry brand on its phones and sell them everywhere except Indonesia and parts of the Indian sub-continent.

Li, a 59-year-old member of China’s legislature, has urged more government support for the semiconductor industry and advocated for lower taxes and more generous subsidies to help chip and display makers grow.