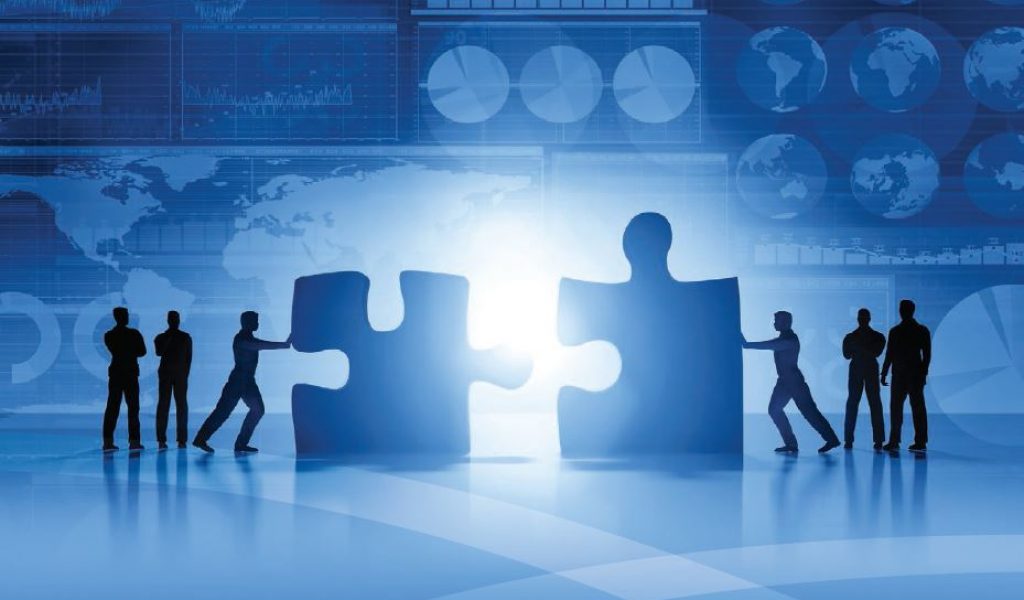 Cohu, Inc. (NASDAQ: COHU) today announced the completion of its acquisition of Xcerra Corporation. The combination creates a global leader in back-end semiconductor equipment and services, and printed circuit board test with a breadth of products that are unmatched in the industry.

“The acquisition of Xcerra accelerates our strategy to diversify our product offerings and customer base, expanding Cohu’s addressable market to approximately $5 billion across semiconductor test and handling equipment, thermal subsystems, test contacting, vision inspection, MEMS and PCB test. This combination also further strengthens our ability to fully capitalize on the growth opportunities in our key target markets of automotive, industrial, IoT and communications,” said Luis Müller, Cohu’s President and CEO. “Although softening in the mobility market combined with current geopolitical uncertainty are creating near-term headwinds, we remain confident about the long-term growth opportunities in these markets as well as our ability to deliver on our synergy goals and to profitably grow Cohu in the years ahead,” added Müller.

The transaction is expected to be immediately accretive to non-GAAP earnings per share and generate over $20 million of annual run-rate cost synergies within 2 years of closing, excluding stock-based compensation and other charges. Cohu expects to achieve an additional $20 million of annual run-rate synergies over the three to five-year mid-term from products and facilities consolidation.

A conference call to discuss Cohu’s third quarter financial results, the go-forward strategy and fourth quarter guidance for the combined company will be held in early November.

Appointment of Two New Directors to Cohu’s Board of Directors

“We are pleased to welcome Dave Tacelli and Jorge Titinger to our Board,” said James Donahue, Cohu’s Chairman of the Board. “Their extensive semiconductor equipment expertise will add significant value to our Board of Directors.”

Mr. Tacelli served as Chief Executive Officer and as a director of Xcerra since November 2005. He also served as President of Xcerra since May 2002 and served as Chief Operating Officer from May 2002 to November 2005. Prior to that, he was Executive Vice President from December 1999 to May 2002. Prior to that, from 1990 to 2002, Mr. Tacelli served in various management positions with Xcerra. Prior to joining Xcerra, Mr. Tacelli was employed by Texas Instruments for seven years in various management positions.

Mr. Titinger served as a director of Xcerra since August 2012. Mr. Titinger currently serves as a director of CalAmp Corp, a position he has held since June 2015; and as a director of Hercules Capital, Inc., a position he has held since October 2017. From February 2012 to November 2016, he was President and Chief Executive Officer of Silicon Graphics International Corp. (“SGI”). After SGI was acquired by Hewlett Packard Enterprise, Mr. Titinger founded Titinger Consulting, a firm focused on providing strategy, corporate transformation, and culture advice to its clients. Mr. Titinger also served as President and Chief Executive Officer of Verigy Ltd. (“Verigy”) from January 2011 until October 2011, as its President and Chief Operating Officer from July 2010 to January 2011, and as its Chief Operating Officer from June 2008 to July 2010. Prior to his service at Verigy, Mr. Titinger held executive positions with FormFactor, Inc. from November 2007 to June 2008, and KLA-Tencor Corporation from December 2002 to November 2007.

With the addition of Tacelli and Titinger, the Cohu Board of Directors expands to eight members.

Cohu and Xcerra shareholders previously voted to approve proposals related to the acquisition on August 30, 2018. At the effective time of the acquisition, the outstanding shares of Xcerra common stock were each cancelled and converted into the right to receive $9.00 in cash, without interest, and 0.2109 of a share of Cohu common stock. The total consideration payable on the cancelled shares consists of approximately 11.8 million shares of Cohu common stock and approximately $503 million in cash to former Xcerra shareholders. As a result of the completed acquisition, Xcerra shares will cease to be traded on the NASDAQ Global Market effective today, October 1, 2018.

Cohu (Nasdaq: COHU) is a global leader in back-end semiconductor equipment and services, delivering leading-edge solutions for the manufacturing of semiconductors and printed circuit boards. Additional information can be found at www.Cohu.com.

Certain statements contained in this release may be considered forward-looking statements within the meaning of the U.S. Private Securities Litigation Reform Act of 1995, including statements regarding the Xcerra acquisition; our business strategy; the addressable market; near-term market conditions and uncertainties; future growth and synergy opportunities; capturing new customers; and any other statements that are predictive in nature and depend upon or refer to future events or conditions, and include words such as “may,” “will,” “should,” “would,” “expect,” “anticipate,” “plan,” “likely,” “believe,” “estimate,” “project,” “intend,” and other similar expressions among others. Statements that are not historical facts are forward-looking statements. Forward-looking statements are based on current beliefs and assumptions that are subject to risks and uncertainties and are not guarantees of future performance. Actual results could differ materially from those contained in any forward-looking statement as a result of various factors, including, without limitation: risks associated with acquisitions; inventory, goodwill and other asset write-downs; our ability to convert new products into production on a timely basis and to support product development and meet customer delivery and acceptance requirements for new products; our reliance on third-party contract manufacturers and suppliers; failure to obtain customer acceptance resulting in the inability to recognize revenue and accounts receivable collection problems; revenue recognition impacts due to ASC 606; market demand and adoption of our new products; customer orders may be canceled or delayed; the concentration of our revenues from a limited number of customers; intense competition in the semiconductor equipment industry; our reliance on patents and intellectual property; compliance with U.S. export regulations; impacts from the Tax Cuts and Jobs Act of 2017; geopolitical issues; ERP system implementation issues; the seasonal, volatile and unpredictable nature of capital expenditures by semiconductor manufacturers; rapid technological change; and significant risks associated with the Xcerra acquisition including but not limited to (i) the ability of Cohu and Xcerra to integrate their businesses successfully and to achieve anticipated synergies, (ii) the possibility that other anticipated benefits of the transaction will not be realized, (iii) litigation relating to the transaction that has been or could be instituted against Cohu, Xcerra, or their respective directors, (iv) possible disruptions from the transaction that could harm Cohu’s and/or Xcerra’s respective businesses, (v) the ability of Cohu or Xcerra to retain, attract and hire key personnel, (vi) potential adverse reactions or changes to relationships with customers, employees, suppliers or other parties resulting from the completion of the acquisition, (vii) the adverse impact to Cohu’s operating results from interest expense on the financing debt, rising interest rates, and any restrictions on operations related to such debt, and (viii) continued availability of capital and financing and rating agency actions. These and other risks and uncertainties are discussed more fully in Cohu’s filings with the Securities and Exchange Commission, including the most recently filed Form 10-K and Form 10-Q, in the Registration Statement on Form S-4 that has been filed by Cohu with the SEC containing a prospectus with respect to the Cohu common stock being issued in the transaction and a joint proxy statement of Cohu and Xcerra in connection with the transaction that is contained therein, and the other filings made by Cohu with the SEC from time to time, which are available via the SEC’s website at www.sec.gov. Except as required by applicable law, Cohu does not undertake any obligation to revise or update any forward-looking statement, or to make any other forward-looking statements, whether as a result of new information, future events or otherwise.

For press releases and other information of interest to investors, please visit Cohu’s website at www.cohu.com.