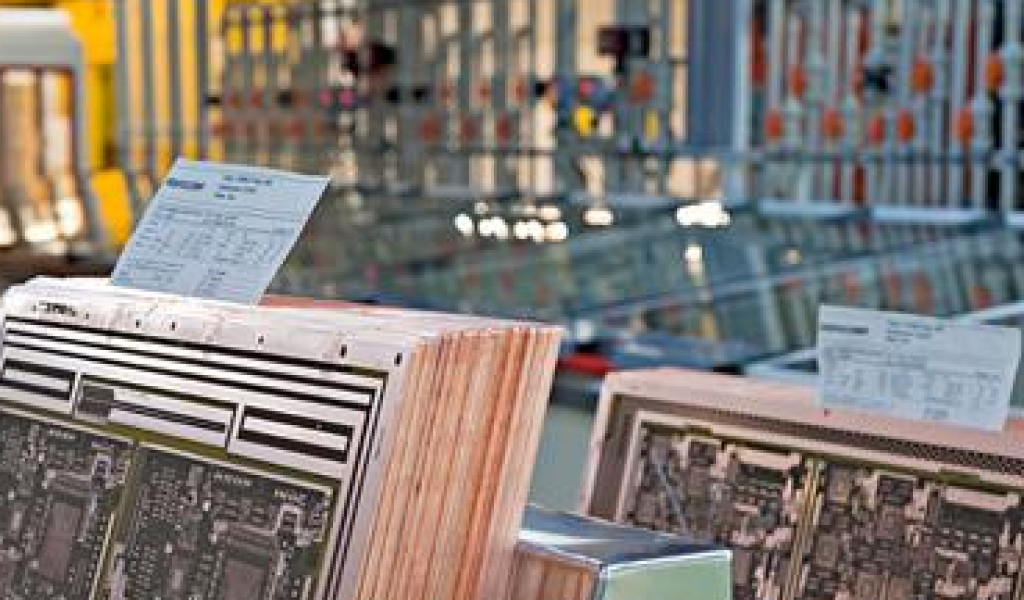 Turnover (per working day) for PCB manufacturers in the D/A/CH region was 3.6 percent higher in May this year when compared to May 2017, reports the trade association ZVEI PCB and Electronic Systems.

YTD, sales figures increased with a total of five percent, as growth has continued since the beginning of 2017.

Order intake shows a similar picture. In May 2018, figures per working day were 14.2 percent lower than those recored in May 2017. The reasons for the 2017 boom were orders that had shifted from Asia to Europe due to the shortage of copper foil and laminates in the Far East.

Cumulatively over the first five months of 2018, order intake remained almost two percent below figures recorded for the previous year. This points to a cautious order behaviour from EMS-providers due to persistent component shortages.

Despite the current uncertainty, the number of employees in May was three percent up from May 2017.