Dawn of the Proposed GST Regime: Challenges and Opportunities for the India IT-Electronics Sector 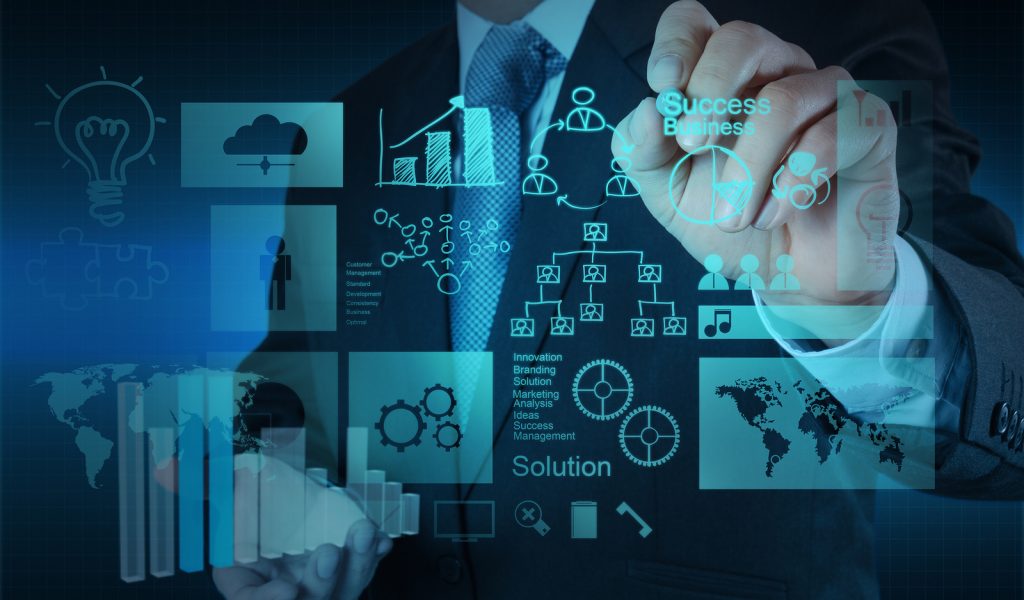 The much awaited and talked about GST regime in India has finally attained a certain degree of tangibility with the release of the Model GST Law in June 2016 (‘GST Law’), even as the Constitution (One Hundred and Twenty-Second Amendment) Bill, 2014 (the ‘GST Bill’) awaits approval from the Upper House of Parliament. Manufacturers’ Association of Information Technology (MAIT) appreciates the concerted efforts of the Government to bring all stakeholders on board and finalise India’s new GST Law, which appears to be comprehensive in its approach.

“The IT-Electronics industry at large welcomes the proposed move to the GST regime, as the same would herald a new beginning in the indirect taxation landscape of modern India, paving the way for a simplified and homogenous tax structure for goods and services,” stated Mr Nitin Kunkolienker, Vice President, MAIT and Director-Corporate Affairs, Smartlink Network Systems.

GST being a destination based tax would specifically reduce the tussle amongst the origin state and the destination state, often seen to be warring to appropriate the same tax transaction. GST would also put to rest the ambiguity surrounding the treatment of ‘intangibles’ such as software and the concept of dual levy of taxes per se. Further, with manufacture no longer being a taxable event, the concept of deemed manufacture and/or MRP valuation would be rendered redundant in the GST era, sparing businesses of the often long-drawn litigation process.

“Currently, states’ VAT laws warrant submission of myriad documentation, thereby impeding free movement of goods and Central Sales Tax Law also mandates issuance of diverse statutory forms to prove among other facts that the inter-state purchase of goods is for re-sale, and inter-state movement of goods is not a sale. The GST regime would assure a break-away from the rigours of maintenance of such voluminous documentation,” Mr Kunkolienker further opined.

Importantly, the cascading effect of taxes would be effectively addressed under the GST regime owing to seamless flow of credit, with traders, in particular, being eligible to avail credit of services such as in the case of Annual Maintenance Service Contracts (AMC contracts).

“With the Revenue Neutral Rate report pegging the ceiling rate of GST to be at 18%, the trader community for “general goods” stands to gain, and the effect on the Manufacturing sector appearing to be neutral. However, IT hardware sector is hopeful that ITA products are notified under the lower merit rate, which is expected to be 12%. Further, while for the Services sector 18% rate of GST is on the higher side, with enhanced pool of credit, one is hopeful that Services would gain by way of higher aggregate spending,” surmised Mr Mahesh Jaising, Tax Knowledge Partner of MAIT and Partner, BMR & Associates LLP.

While the GST Law ticks most of the important items, the industry at large, and specifically the IT-Electronics sector, eagerly anticipates and hopes the following issues shall be addressed:

“In toto, the move of the Government to release the GST Law has ushered in new hope amongst industry players who have been awaiting the GST regime for the last few years. With the Monsoon Session of Parliament currently underway and with the Government having agreed to do away with one percent additional tax and fully compensate the States for losses in tax revenues for five years, MAIT is hopeful the Government would get the necessary support for passage of the GST Bill in the Upper House. This would herald a new dawn in the history of India’s indirect taxation regime,” concluded Mr Anwar Shirpurwala, Executive Director, MAIT