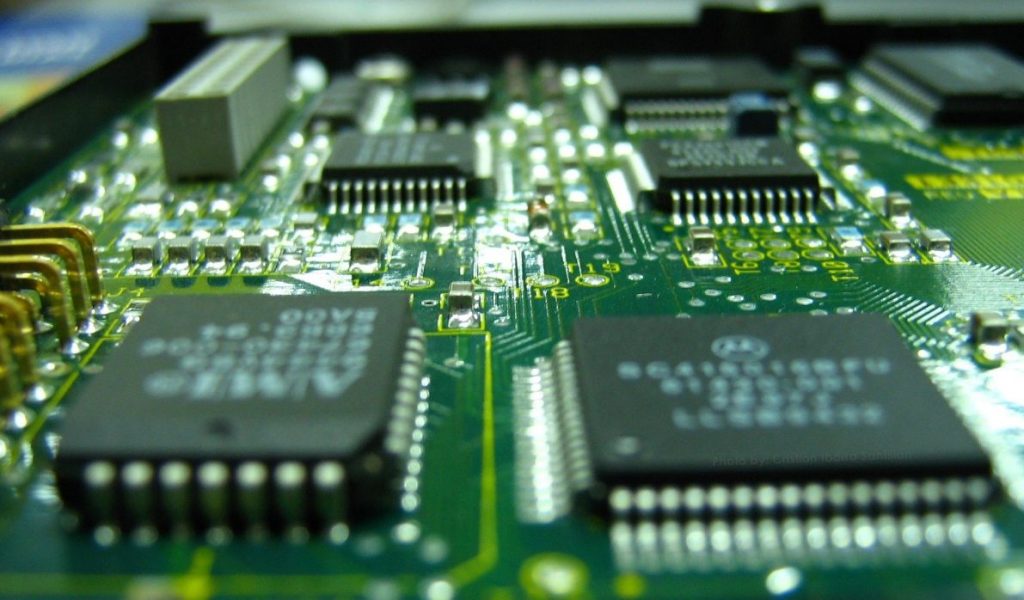 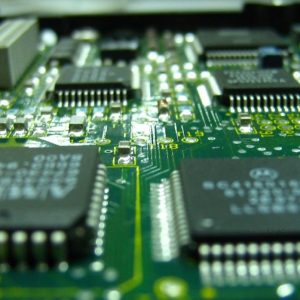 The global chip shortage disrupting the car industry and threatening the supply of consumer technology products will last for at least another year, one of the world’s largest electronics contract manufacturers has warned.

The forecast from Flex, the world’s third biggest such manufacturer, is one of the gloomiest yet for a crisis that is forcing car and consumer electronics groups to re-examine their global supply chains.

A rapid rebound in vehicle sales combined with a lockdown-driven boom in games consoles, laptops and televisions has left the world’s chipmakers overwhelmed by the sharp increase in demand.

Singapore-based Flex has more than 100 sites in 30 countries and manufactures devices and electronics for companies including Ford, British household appliances designer Dyson, UK online grocer Ocado and US computer and printer maker HP. Its position in the supply chain makes it a large buyer of chips.

Lynn Torrel, Flex’s chief procurement and supply chain officer, said that the manufacturers it relies on for semiconductors have pushed back their forecasts for when the shortage will end.

“With such strong demand the expectation is mid- to late-2022 depending on the commodity. Some are expecting [shortages to continue] into 2023,” she said.

The forecast from Flex, which sits at the heart of the supply chains for the car, medical devices and consumer electronics industries, follows a bruising six months during which shortages have forced car companies to scale back production and furlough staff.

The issue has led many companies to adopt a more assertive approach to sourcing, such as paying for chips in advance. Tesla, the US electric-car maker, has explored buying a chip plant outright.

Electronics manufacturers in Asia have also recently warned that the chip shortage was beginning to spread to TVs, smartphones and home appliances, with the situation made worse through stockpiling by Chinese groups hit by sanctions.

Pandemic-related problems with supply chains have been compounded by the blocking of the Suez Canal in March, the extreme cold weather in Texas, and a recent fire at a large chip factory in January.

Revathi Advaithi, chief executive of Flex, said the disruption wrought by the pandemic was prompting its multinational customers to take a far more serious look at restructuring their supply chains than the trade war between the US and China ever did. This could include making them more regional, she added.

“Most companies won’t make a decision to regionalise just on tariffs,” she said. “They know it could be a short-term thing but things like the pandemic and escalation of shipping costs that impact the total cost of ownership drives regionalisation.”

New York-listed Flex, which recorded $24.2 billion (€20bn) in revenues last year and has manufacturing facilities evenly split between Europe, Asia and the Americas, has been forced to interrupt production for a wide range of electronics products.

Chipmakers are investing in new production capacity but it can take up to two years to set up the complex facilities.

Ms Torrel said the picture could improve if Covid-19 vaccinations cause consumer spending to shift towards services and people spend less money on consumer electronics as the world recovers from the pandemic.

However, she cautioned that seemingly small problems – such as a recent two-week lockdown in Malaysia, where many semiconductor suppliers are based – can have an outsized effect on supply chains already under pressure. – Copyright The Financial Times Limited 2021