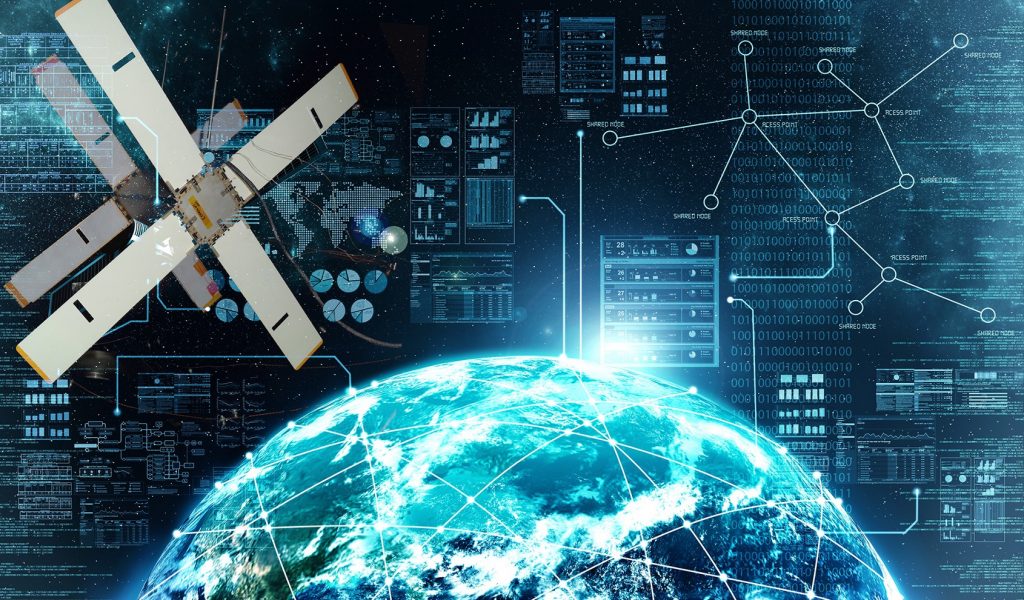 The NCAB Group operates with own sales offices in 14 countries and sell printed circuits boards to a wide range of industries and markets, including military products and medical products, marketing and shipping to its customers worldwide. NCAB has a close cooperation with the factories that manufacture the PCB.

Zvika Blau, Eltek’s new director of sales, said: “We see this as an essential step in the expansion of our activities in the Italian market. This strategic agreement with a large entity such as the NCAB Group, can open additional markets and contribute to significant growth for the company.”

Pascal Lequerré, Managing Director of NCAB Group Italy, added: “We see potential for increased sales in the Italian market in particular and in other European countries as Eltek’s technological capabilities create marketing opportunities that didn’t exist in the past.”

Eltek – “Innovation Across the Board”, is a global manufacturer and supplier of technologically advanced solutions in the field of printed circuit boards (PCBs), and is the Israeli leader in this industry. PCBs are the core circuitry of most electronic devices. Eltek specializes in the manufacture and supply of complex and high quality PCBs, HDI, multilayered and flex-rigid boards for the high-end market. Eltek has ITAR, AS-9100 and NADCAP Electronics permits and its customers include top of the line companies in the defense, aerospace and medical industries in Israel, the United States, Europe and Asia.

Eltek was founded in 1970. The Company’s headquarters, and R&D, production and marketing center is located in Israel. Eltek operates also through its subsidiaries in North America in Europe and by agents and distributors in Europe, India, South Africa and South America.

Certain matters discussed in this news release are forward-looking statements that involve a number of risks and uncertainties including, but not limited to statements regarding expected results in future quarters, risks in product and technology development and rapid technological change, product demand, the impact of competitive products and pricing, market acceptance, the sales cycle, changing economic conditions and other risk factors detailed in the Company’s Annual Report on Form 20-F and other filings with the United States Securities and Exchange Commission.