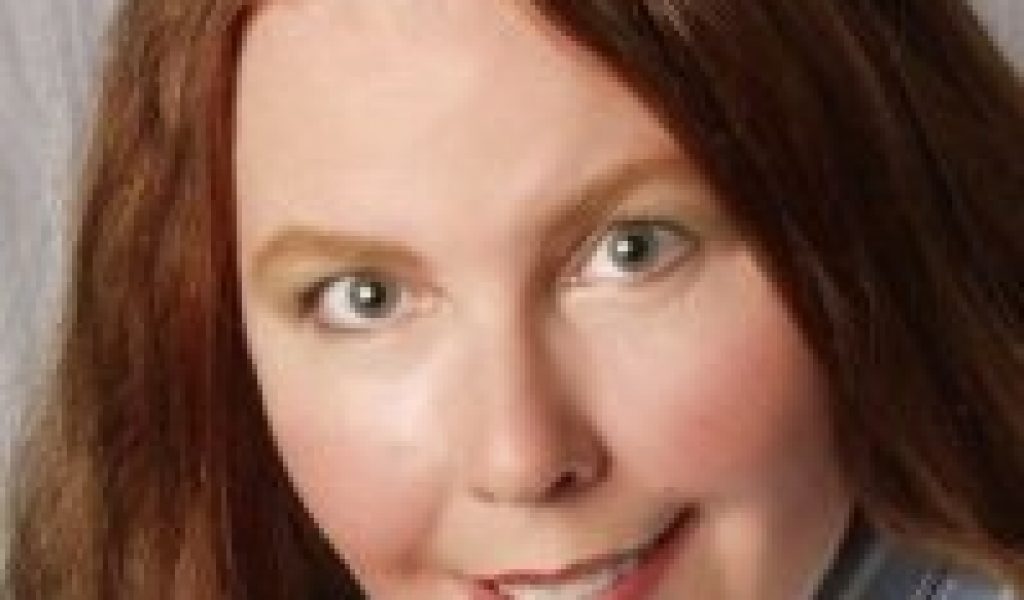 Eltek Ltd. ELTK, a global manufacturer and supplier of technologically advanced solutions in the field of printed circuit boards, announced today the appointment of Ms. Kathy Nargi-Toth as President of Eltek USA Inc., the Company’s US subsidiary, effective June 5, 2017. Ms. Nargi-Toth will replace Mr. Jim Barry, who has decided to step down after 14 years of service.

Prior to joining Eltek, Ms. Nargi-Toth served as the vice president of technology for NCAB Group USA, a bare board supply chain management company. During her over 25 years of experience in the electronics industry, Ms. Nargi-Toth has held a number of managerial positions in R&D and technical marketing. Her teams dealt with innovative technology introductions such as permanganate desmear, additive electroless copper processing, direct metallization and aqueous photoimageable dielectric for HDI applications.

Ms. Nargi-Toth was a member of the National Academies Board onManufacturing and Engineering Design and a key contributor to the National Academy of Sciences publication, “Linkages: Manufacturing Trends in Electronic Interconnection Technology”. She served on the board of directors for ITRI (Interconnection Technology Research Institute) and is active with both the IPC and SMTA organizations. Ms. Nargi-Toth holds a B. Sc. degree in Chemistry and Marketing from the University of Maryland. She is a lean six-sigma black belt and certified IPC instructor.

Ms. Kathy Nargi-Toth, the incoming President of Eltek USA Inc., commented: “I have been at the forefront of printed circuit board innovation my entire career and that is why it is so exciting to have the opportunity to lead the US team for Eltek Ltd., a well-known global technology leader in the PCB industry. The manufacturing of advanced PCBs requires visionaries capable of understanding not only the technical, but also the commercial requirements of a given project and I am pleased to join the visionaries at Eltek.  I will bring a depth of knowledge to the Eltek USA team that will improve our customer responsiveness and assist our customers from concept, through design and into production. I look forward to helping our customers find the right solutions for their most complex projects.”

Mr. Yitzhak Nissan, Chairman of the Board and Chief Executive Officer, commented: “I am pleased to welcome Kathy Nargi-Toth as the new President of our US company. Kathy brings with her extensive versatile experience in printed circuit boards. In particular, Kathy has a deep understanding of the high end technological printed circuitry in which Eltek specializes. We wish Kathy great success and fulfillment in her new role.”

“On behalf of our Board of Directors and management team, I would like to thank Mr. Jim Barry, who has professionally and faithfully served Eltek for 14 years, and has made Eltek’s sales in the US a success. I wish Mr. Barry lots of success in the future,” Mr. Nissan concluded.

Eltek – “Innovation Across the Board”, is a global manufacturer and supplier of technologically advanced solutions in the field of printed circuit boards (PCBs), and is the Israeli leader in this industry. PCBs are the core circuitry of most electronic devices. Eltek specializes in the manufacture and supply of complex and high quality PCBs, HDI, multilayered and flex-rigid boards for the high-end market. Eltek has ITAR, AS-9100 and NADCAP Electronics permits and its customers include top of the line companies in the defense, aerospace and medical industries in Israel, the United States, Europe and Asia.

Eltek was founded in 1970. The Company’s headquarters, and R&D, production and marketing center is located in Israel. Eltek operates also through its subsidiaries in North America in Europe and by agents and distributors in Europe, India, South Africa and South America.

Certain matters discussed in this news release are forward-looking statements that involve a number of risks and uncertainties including, but not limited to statements regarding expected results in future quarters, risks in product and technology development and rapid technological change, product demand, the impact of competitive products and pricing, market acceptance, the sales cycle, changing economic conditions and other risk factors detailed in the Company’s Annual Report on Form 20-F and other filings with the United States Securities and Exchange Commission.