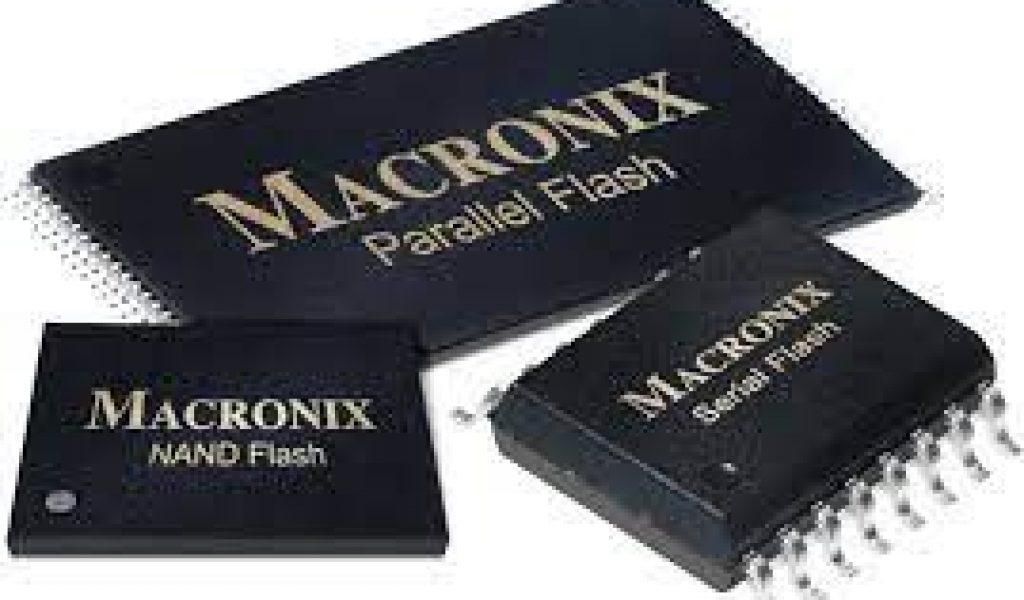 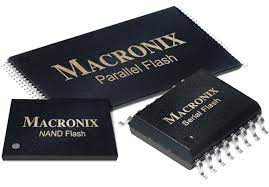 Macronix, a designer and manufacturer in Non-Volatile Memory (NVM), and EMS-giant Foxconn, have signed an agreement for the sales of Macronix’s 6-inch wafer fab and equipment in Hsinchu Science Park to Foxconn for NTD 2.52 billion (USD 90.65 million).

“The acquisition of the 6-inch wafer fab in Hsinchu Science Park officially signals Foxconn’s entry into the manufacture and development of wide band gap semiconductors, especially SiC, paving the way for a long-term commitment to semiconductor development. The manufacturing of SiC is in line with Foxconn’s 3+3 strategy (EV, digital health, Robotics + AI, semiconductor, advanced communication). SiC MOSFET is an important device for EV, while EV occupies the No.1 position in Foxconn’s 3+3 strategy. The 6-inch wafer fab will function as S Business Group’s headquarters in Hsinchu, the world famous semiconductor cluster, enabling closer partnership with the semiconductor companies based in the Hsinchu Science Park”, says Mr. Young Liu, Chairman and CEO of Foxconn in a press release.

“To enhance advanced technology and global competitiveness, Macronix will focus on 12-inch wafer business, especially R&D and manufacturing of the advanced 3D NAND Flash and NOR Flash products after capacity expansion. Macronix is pleased to see the subject 6-inch wafer fab continue to make its contribution to Taiwan as Foxconn commits to have the fab be used as an important base for Foxconn to reinforce its semiconductor development plan and to meet the demand of electric vehicles. Considering that Macronix is advancing to take the lead in the global automotive electronics market, a closer collaboration between Macronix and Foxconn in the near future may be anticipated”, adds Mr. Miin Wu, Chairman and CEO of Macronix.

The 6-inch wafer fab is located in Hsinchu Science Park in Taiwan. In addition to manufacturing SiC Power MOSFET, Foxconn confirmed that it will also manufacture silicon wafer products, such as MEMS, in order to achieve its strategic goals on development of semiconductors industry, electric vehicles, and digital health.