Foxconn narrowing its US site search 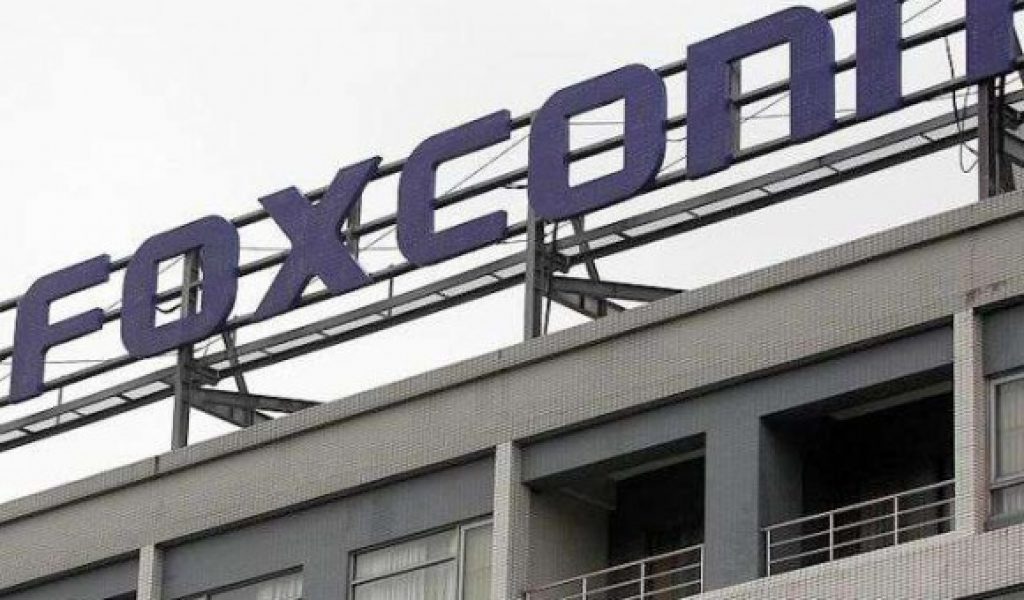 Electronics giant Foxconn Technology Group is now eyeing a site in the Detroit suburb of Romulus, Mich., for a potential manufacturing facility that would give the Taiwanese company proximity to nearby Detroit Metropolitan Airport’s direct flights to Chinese cities, Crain’s Detroit Business has learned. Crain’s Detroit Business is a sister publication of Plastics News.

Foxconn has narrowed its search in southeast Michigan to a Romulus site as Wisconsin and Ohio also vie for its business in what could be an interstate competition for multiple facilities, according to sources familiar with the company’s search who declined to identify the specific Romulus location.

State and local economic development officials have been actively working for weeks to woo Foxconn — the world’s largest contract electronics manufacturer — and its promise of a multibillion-dollar manufacturing investment in Michigan.

The aggressive courtship of Foxconn has been quickly developing in recent weeks, even as a tax incentive package Gov. Rick Snyder has said is needed to win over Foxconn and other companies has slowed in the state legislature controlled by Snyder’s Republican Party.

“Michigan remains very much in the hunt for a large manufacturing facility that would create thousands of jobs,” Snyder strategy director John Walsh told Crain’s. “The company continues to expend time and resources evaluating locations in our state and remains actively engaged with the administration.”

Wayne County’s economic development department declined to comment through a spokesman about Foxconn’s interest in Romulus, which would fall into the county’s “aerotropolis” district between the Detroit Metro and Willow Run airports that has struggled to take off.

Michigan officials have been in hot pursuit of Foxconn since Snyder and Detroit Mayor Mike Duggan flew to Japan the weekend of June 2 to meet with representatives of the company.

Duggan confirmed for the first time Thursday that he tried to sell Foxconn officials on a site in Detroit, but said it wasn’t the underutilized Coleman A. Young International Airport that his administration is studying for uses other than general aviation.

“I didn’t fly to Asia because I didn’t have anything to offer,” Duggan told reporters after a news conference. “… We didn’t talk to Foxconn about City Airport. We had a much better site.”

“I don’t know what’s going to happen with Foxconn, but there are going to be a lot more opportunities, and we’re prepared for it,” Duggan said.

Foxconn Chairman Terry Gou said June 22 that the manufacturer of Apple’s iPhone and other electronic devices may spend up to $10 billion in the U.S. over five years and will announce the first three states for its investments by early August.

That timeframe matches what state economic development officials have been told in discussions with the company, a state source said.

At a Foxconn shareholders meeting Thursday in Taipei, Taiwan, Gou mentioned Michigan as one of six states under consideration for its expansion into manufacturing liquid crystal display screens in the U.S., according to the Associated Press.

Gou said Foxconn plans to develop operations in the U.S. that combine hardware manufacturing and software development in technologies including artificial intelligence and automation.

Details for each state were not settled, but overall, “we will provide at least tens of thousands of job opportunities,” said Gou at a news conference at Foxconn’s shareholder meeting.

Expansion into the United States would reduce Foxconn’s reliance on China, where it has the bulk of its operations and employs about 1 million people.