Foxconn to pay US$330,000 in fines to Taiwan for unauthorised investment in mainland China’s Unigroup 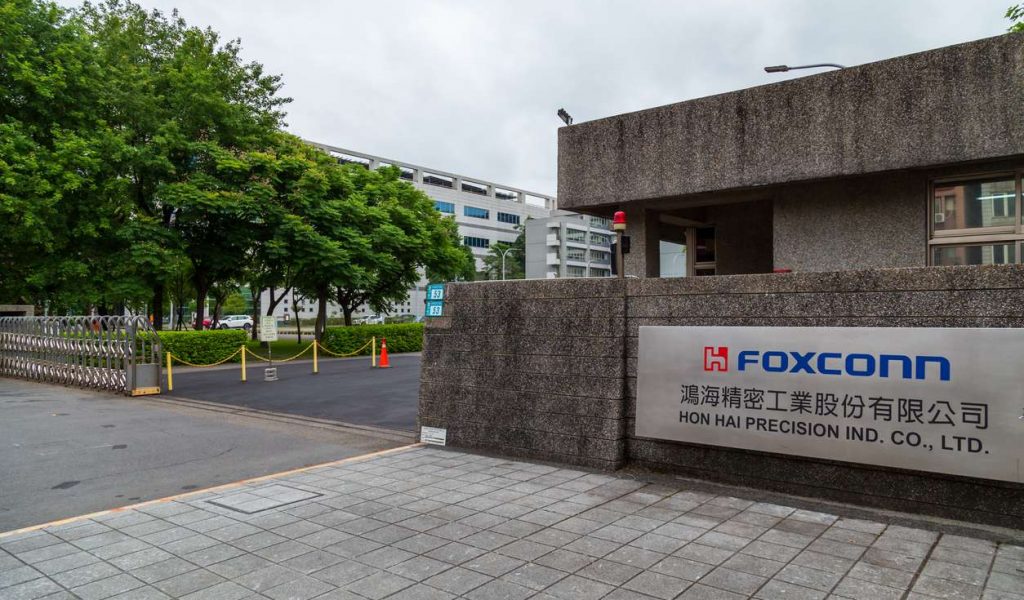 The Investment Commission under the island’s Ministry of Economic Affairs said the company’s unauthorised acquisition of stakes in Beijing-based Tsinghua Unigroup in July violated the Cross-Strait Act.

Article 35 of the act stipulates that Taiwanese enterprises or individuals need to seek permission from the economy ministry for any investment into or technological collaboration with mainland entities, with approval subject to consideration over national security and industry development.

Taiwan has been caught in the middle of a growing technological rivalry between Beijing and Washington, which has seen the Biden administration dial up pressure on allies including Taiwan, Japan, South Korea and the Netherlands to block mainland China’s access to some advanced technologies.

Foxconn, formally known as Hon Hai Precision Industry, said in a filing to the Taiwan Stock Exchange on Thursday that the investment in question was made through an affiliated investment arm, Xingwei (Guangzhou) Industrial Fund, which is 99 per cent controlled by its mainland China-listed unit, Foxconn Industrial Internet.

Foxconn, which has several factories on the mainland manufacturing products such as Apple’s iPhone, said the investment decision was made by managers at the fund and the firm was unable to confirm the timeline of the deal. It denied that it had intentionally avoided seeking prior approval from Taiwanese authorities, adding that it had since proactively reported the deal to the Investment Commission and was cooperative during the investigation.

The Taipei-based company said in December that Xingwei would sell its holdings at Unigroup, one of the mainland’s largest chip makers.

Taiwan’s economic ministry said on Thursday that it meted out a mild punishment partly because it found no sign of technology outflow to the mainland and no significant impact on the island’s economy.

The ministry also said that Foxconn had invested more than NT$20.4 billion in Taiwan in the past three years, with more funding committed for the next two years, including a further NT$15 billion for domestic facilities, factories and equipment, as well as research and development.

Taiwan is becoming increasingly wary of having its prized semiconductor technologies – including some of the world’s most advanced ones – fall into the hands of entities in mainland China, which has been shoring up its chip industry in hopes of reducing its reliance on foreign technology.

Taiwanese companies are currently prohibited from setting up their most advanced foundries on the Chinese mainland.