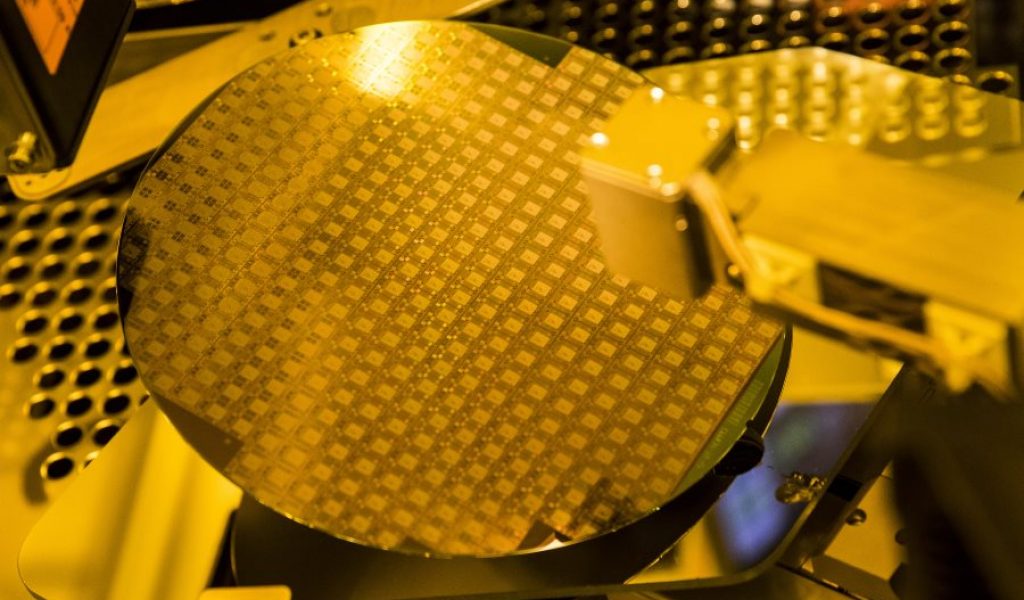 BENGALURU — The India fab story never ends. After five non-starters, here comes another. And, surprisingly, this time it is from the government-side.

The government is likely to begin a feasibilty study for a $370 million (Rs 2,500-crore) Gallium Nitride semiconductor fab that has been proposed by scientists at the Indian Institute of Science (IISc) and if approved, could help India revive its bets on building a local semiconductor industry, according to a report in The Economic Times.

The government-backed proposal is to build a fabrication facility using Gallium Nitride, a material that is commonly used in and not the traditional silicon-based fab technology.

The IISc project includes not just building the chips, but also systems for applications in power electronics and radio frequency electronics used for cellphone towers in 5G applications and radars.

“They (IISc) have prepared a detailed project report. It needs a different kind of appraisal —financial and sustainability and profitability. Everything has to be considered because a fab you know is a very big project,” a Ministry of Electronics and Information Technology (Meity) official told ET. “The discussions are on between us, Niti Aayog ( a government policy think-tank) and the IISc team,” said the Meity official without specifying a timeline for the project approval.

While India is taking initial steps with GaN semiconductor fab, China early this month said it would invest $ 47 billion in an investment firm to improve its ability to design and manufacture semiconductor chips.

“There seems to be a huge barrier that semiconductor manufacturing cannot be done in India. I am pretty sure that perception existed before CeNSe (Centre for Nano Science and Engineering) came in. We showed that it can be done in India,” said Prof Srinivasan Raghavan, who leads the ten-member team from IISc for the project.

The team has gathered expertise from design of chips to building systems for applications. The two biggest applications are power electronics and RF electronics. In RF electronics, the two most common and visible applications, one would be military radar installations, wireless towers and cell phone towers for 5G.

The IISc team has submitted two proposals: the first is the $370 million greenfield facility – which will design and roll out of a qualified product in 36 months and manage it for five years.

The second one is $2 million line in CeNSe facility which will out of the first product in 24 months.

“If we have to become leaders of this technology, the government has to fund it. That is the way they have done it in China, Taiwan and Korea. It has to be a government-funded and privately operated company,” he said.

The government is yet to finalise the funding mechanism, said the Meity official.

2005: SemIndia – Promoted by Vinod K Agarwal with participation by several Wall Street funds and commitments from AMD and others.

2007: Intel made attempts to set up a fab but ran into governmental roadblocks