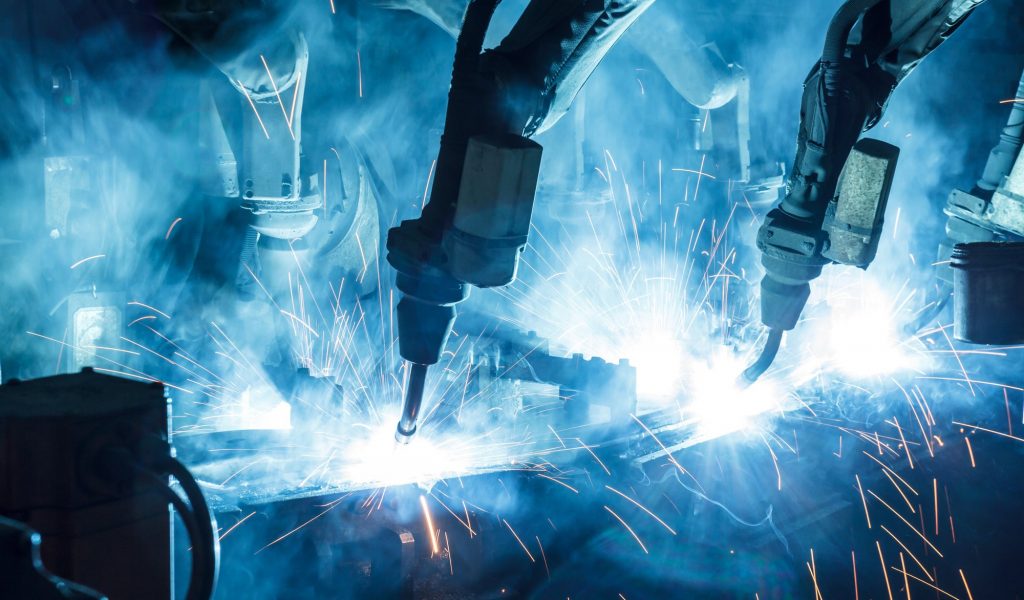 BERLIN/TAIPEI (Reuters) – Germany has asked Taiwan to persuade Taiwanese manufacturers to help ease a shortage of semiconductor chips in the auto sector which is hampering its fledgling economic recovery from the COVID-19 pandemic.

Automakers around the world are shutting assembly lines due to problems in the delivery of semiconductors, which in some cases have been exacerbated by the former Trump administration’s actions against key Chinese chip factories.

“I would be pleased if you could take on this matter and underline the importance of additional semiconductor capacities for the German automotive industry to TSMC,” Altmaier wrote.

Altmaier said the aim was to enable additional capacities and deliveries of semiconductors in the short and medium term.

The German automobile industry was already in direct talks with TSMC about hiking deliveries and there had been “very constructive” signals from TSMC to solve the problem, he wrote.

A German economy ministry spokeswoman said it was monitoring the situation very closely and that it was in talks on the issue with the car industry.

To reduce dependencies from Asian suppliers and avoid similar problems in the future, Berlin is now planning to increase state support to ramp up production capacities of semiconductors in Germany and Europe, the spokeswoman added.

Taiwan’s Ministry of Economic Affairs said it has received requests through diplomatic channels to help ease a shortage of chips for the auto sector although it was not aware of Altmaier’s letter.

It said it had begun talks with domestic chip suppliers in response to requests from other countries and asked them to “provide full assistance”.

“The relevant supply and demand situation is also closely related to the plans of automotive chip factories to reduce inventory during the off-season,” the ministry said.

TSMC, in a statement, said the issue of chips shortages for auto companies was very important to them.

“It is our top priority, and TSMC is working closely with our automotive customers to resolve the capacity support issues,” it said.