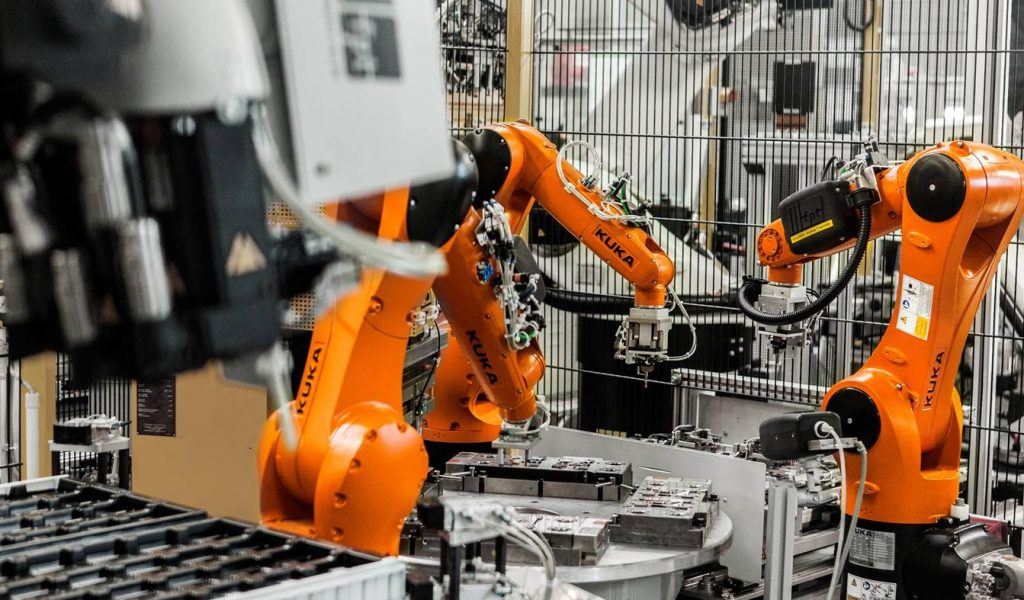 TOKYO — Kuka, one of the world’s leading makers of industrial robots, is expanding its lineup with a self-driving assistant capable of picking parts off shelves and handing them to human workers.

The Germany-based group, which came under the wing of Chinese appliance manufacturer Midea Group last year, will release the new robot worldwide as early as this fall.

Called KMR iiwa, it combines Kuka’s collaborative robot technology — flexible, sensitive robotic arms capable of working safely alongside humans — and an autonomous wheeled platform. The platform scans a room with lasers, devising the quickest route to a destination. Kuka envisions uses for the assistant in industries such as electronics and automobile production.

Kuka is a leader of Germany’s Industry 4.0 movement, an effort to improve manufacturing efficiency through the use of robots and networks of devices known as the “internet of things.”