Global foundry industry to grow at 6% CAGR in next 5 years, says Digitimes Research 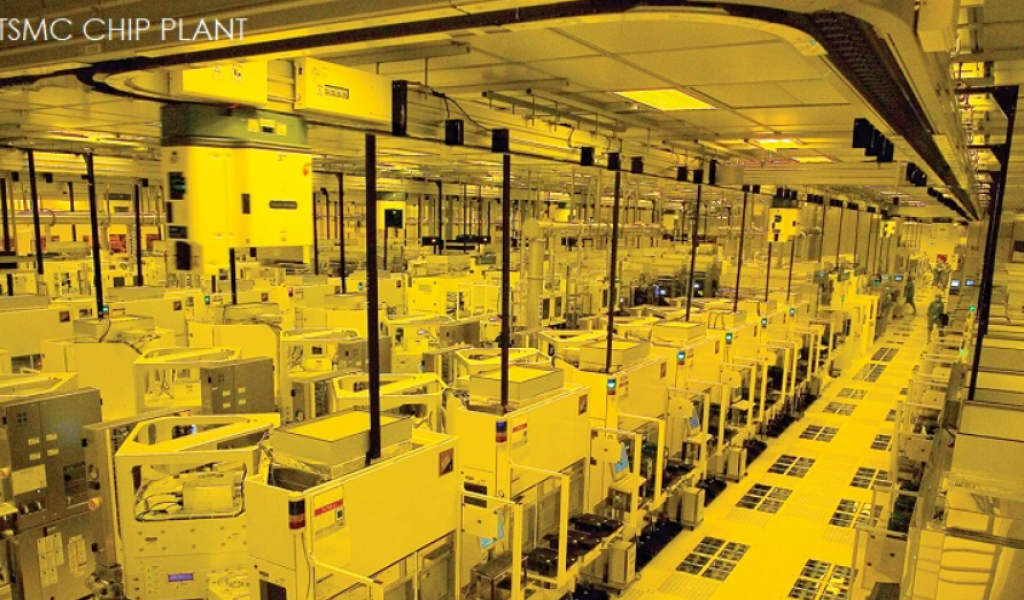 The production value of the global foundry industry is expected to grow by a CAGR of 6.2% to reach US$81.94 billion in 2023, the final year of a five-year forecast period, driven by chip demand for mobile devices, automotive, IoT and high-performance computing applications in the AI and upcoming 5G era, according to Digitimes Research.

In addition, TSMC and other major pure-play foundries will continue expanding fab capacities through 2023, when the top-4 vendors will see their combined capacities reach 67,078,000 8-inch equivalent wafers annually representing a CAGR of 6.8% in the five-year forecast period, Digitimes Research said.