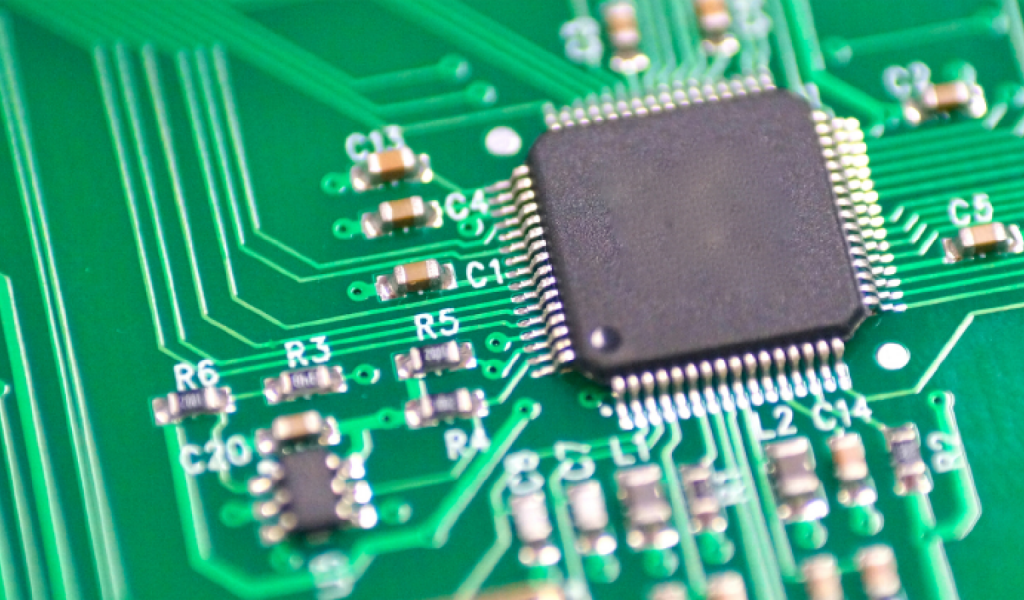 Seoul, South Korea – Samsung Electronics officially announced today its plan to commit to 100% renewable energy in the United States, Europe and China by 2020. This major commitment – the first by an electronics manufacturing company in Asia – comes after months of campaigning and global protests calling on Samsung to urgently set a clear renewable energy goal for its own operations as well as its supply chain.

“Samsung’s announcement is a major step forward for the movement to build a renewably powered future. If the company follows through with meaningful actions, it will join the ranks of innovative business leaders recognising the sense of urgency around climate change and showing a different future is still possible,“ said Jennifer Morgan, Executive Director of Greenpeace International.

In a public statement released on its website, Samsung committed to:

The commitment precedes the launch of Samsung’s sustainability report, which will disclose further details on the plan and the steps the company will undertake.

Samsung has the largest smartphone market share globally and is one of the main suppliers of key components to other major tech brands, with 38 production sites and more than 2,000 suppliers across the world. Renewable energy currently accounts for only 1% of Samsung Electronics’ total energy consumption, which amounted to 16,000GWh in 2016.

“Greenpeace and the thousands who took action with us will be watching Samsung carefully to ensure it follows through on its commitments.”

Greenpeace has been campaigning on Samsung Electronics to show its leadership and commit to 100% renewable energy, following other major IT brands like Apple which committed to renewables in 2012.

Since December 2017, activists called out Samsung to “Stop Fuelling Climate Change” through a series of actions in Seoul, London, Berlin, New York and Taipei, aimed at challenging the tech giant to take immediate action and publicly commit to 100% renewables.