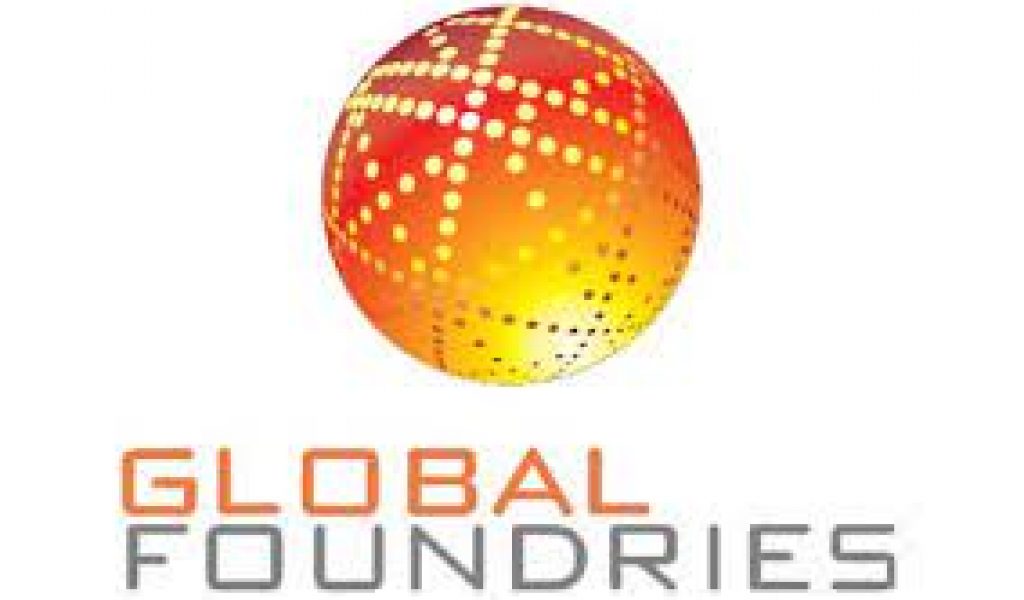 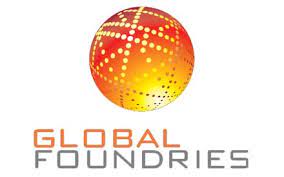 The semiconductor manufacturer says that it will build a new fab in Malta, New York in a private-public partnership. The new fab willl “double the site’s capacity” and create more than 1’000 new direct high-tech jobs.

GlobalFoundries has unveiled its expansion plans for its most advanced manufacturing facility in upstate New York over the coming years. These plans include immediate investments to address the global chip shortage at its existing Fab 8 facility as well as construction of a new fab on the same campus that will double the site’s capacity.

GF details in a press release that it will invest USD 1 billion to immediately add an additional 150’000 wafers per year within its existing fab to help address the global chip shortage. Following that, GF plans to construct a new fab that will create more than 1,000 new direct high-tech jobs and thousands more indirect jobs. Following the successful investment model of Fab 8, GF is planning to fund the new facility through private-public partnerships including customers, federal and state investments. The company says that this new capacity will serve the growing demand for secure, feature-rich chips needed by high-growth markets including automotive, 5G connectivity and the Internet of Things. The facility will also support national security requirements for a secure supply chain.

These investments to expand the company’s U.S. manufacturing footprint are part of its broader global expansion plans that include the recently announced new fab in Singapore and USD 1 billion planned investment to expand in Germany, all to meet the growing demand from customers worldwide.

“Our industry is expected to grow more in the next decade than it did in the past 50 years and GF is stepping up to do its part as we work together to address the growing demand for technology innovation for the betterment of humanity. We are honored to be joined by government and automotive leaders, national security experts, and our valued customers to continue the critical discussions needed to create a reliable supply of American-made chips to support the U.S. economy and national security,” says GF CEO Tom Caulfield in the press release.

“I’ve led the fight to establish historic federal incentives for semiconductor manufacturing and R&D to strengthen the domestic semiconductor supply chain that is critical to our national security and global competitiveness, including addressing the chip shortage impacting industries across the economy, all in hopes of bringing us to announcements like this today,” says U.S. Senate Majority Leader Chuck Schumer​.

Schumer continues to say that; “As Majority Leader, I worked hard with companies like GlobalFoundries to craft and pass the bipartisan U.S. Competition and Innovation Act, providing $52 billion to expand the domestic semiconductor industry and supercharge the GlobalFoundries expansion of Fab 8 and building a new fab in Malta. Today’s announcement is a win-win-win: a win for jobs in the Capital Region, a win for GlobalFoundries, and a win for U.S. government, automakers, and other critical industries that desperately need chips.”