Human intelligence faces battle of the minds with AI 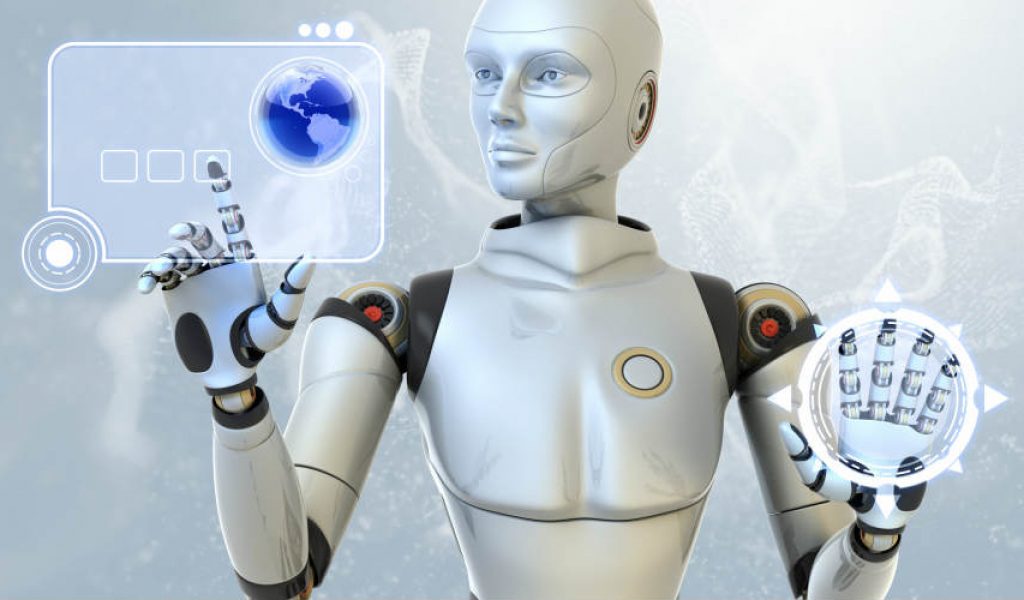 Artificial intelligence (AI) is gathering momentum in Asia as a technology for transforming business, just as it is in the United States and Europe. Analysts say AI is nearing critical mass and will be used increasingly in mobile devices and other commonplace gadgets.

The technology has the potential to disrupt a slew of industries, including the auto, arms, financial services, banking, healthcare and retailing industries.

“AI is a differentiator,” says Wall Street technology and investment analyst David Garrity. “If you don’t have some kind of AI capability that’s not only developed, but deployed, you are going to find yourself at a disadvantage.”

Asian companies are tapping AI-based products and services offered by US corporations such as Google and Microsoft. Asian companies are also developing their own versions of the technology. Big players in AI in Asia include Chinese companies Baidu, Alibaba and Tencent as well as industrial robot manufacturer FANUC Corp of Japan.

Washington has yet to begin discouraging elite researchers in other countries from working in the US.

But Garrity says America’s ability to attract these types of specialists will be curtailed if US President Donald Trump counts them among the immigrants he wishes to keep out, with the result that China and other countries may draw in more AI talent.

An April report by T. Rowe Price, an asset manager, says companies around the world are finding it easier to get their hands on AI, spurring them to use the technology to improve their products or services and so become more competitive.

A growing range of businesses is investing more in AI, but the report also says the technology faces hurdles. For one, the process of applying the technology eventually to every facet of human endeavor will be gradual rather than swift.

Global spending on AI is expected to increase almost sixfold in the next few years. Researcher IDC estimates that global investment by all industries in AI will jump to US$47 billion or more in 2020 from US$8 billion last year.

As AI spreads into every corner of the factory floor or the trading room, it may thoroughly disrupt current business practices. It is now used in manufacturing and banking in Asia, for example, which may require radical adjustment. AI and people, whether they labor with their brains or their brawn, will need to be integrated.

“AI is clearly a potential disrupter,” Garrity says. Management consultant McKinsey & Co estimates that up to half of today’s jobs may eventually be replaced by AI and automation.

Tata Consultancy Services in India says 70% of more than 800 business executives around the world that it polled recently believe that the greatest effect AI will have by 2020 will be in fields other than information technology – fields such as marketing, customer service, finance and personnel management.

And people are in danger of losing more than their jobs. A World Economic Forum report in January published in the Financial Times said “weaponized robotics” directed by AI pose a serious threat, because allowing such arms to operate free of human control is risky.