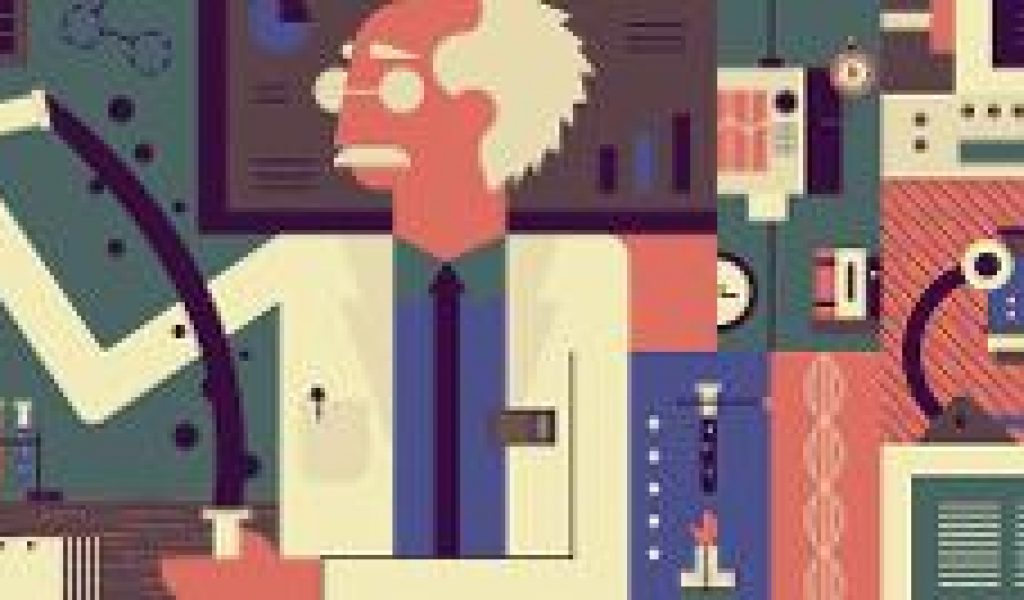 Smaller in area than Kerala with a population less than that of Haryana — exported about $116-billion worth of semiconductors and electronics in 2015. In comparison, information technology and business process management exports from India are about $108 billion.

Taiwan’s prowess in semiconductor manufacturing can be traced to the vision of Sun Yun-suan, an engineer and politician, who took the advice of US-based Taiwanese professionals — affectionately called the “foreign monks” — to first build institutions that nurture research and talent in electronics without depending on excessive foreign aid, public or private; and also develop a semiconductor industry using the emerging technology termed as metal oxide semiconductors or CMOS technology.

This perhaps was the single-most important insight that paved the way for Taiwan’s dominance of the global semiconductor industry. The government trained local talent, set up science parks to provide world-class infrastructure while large companies like TSMC and USMC worked with specialist medium and small specialised suppliers.

India must use the power of such avirtuous cycle — of research, spin-offs and wealth creation — to develop new domains and technologies that can significantly contribute to GDP and create jobs. In fact, India experimented with this model even before Taiwan did. ECIL (Electronics Corporation of India) was a spin-off from BARC (Bhabha Atomic Research Centre) in 1967.

This was only half of the cycle and not world scale, but commendable as a demonstration of India’s capability in electronics. One important step is to make policies favorable to investments in research — the origin of the virtuous cycle. India currently spends only 0.8% of its GDP on research. This needs to immediately go up to at least 2%.

In comparison, Taiwan spends 3.0% of its GDP on research (up from about 0.5% in the early 1980s) while USA spends 2.7%. Private funding has played an important role in the transformation of nations. For example, in the mid-2000s about 65% of Taiwan’s R&D was from private sector funding up from about 30% in the past. India is at a point in history where private funding can supplement government funding in research, this can come even from philanthropy.

For this, government must provide tax incentives to private philanthropic investments in research. This is also a time to tweak the current rules on corporate social responsibility that mandates that 2% of average net profit be spent on specified social activities.

Instead, 1% of such funds can be used to fund research that shapes our future. India has excellent institutions like the Indian Institutes of Technology and the Indian Institute of Science as well as other national laboratories. We have access to world-class talent in technology research both in India and the diaspora.

Our technology policy must ensure we chose domains that are at the intersection of our foundational strengths and national priorities. Coupled with a goal-oriented plan for execution, such a model can help create at least one worldclass industry in the next decade.

N Dayasindhu is CEO of itihaasa Research and Digital. Kris Gopalakrishnan is chairman of itihaasa

By Kris Gopalakrishnan and N Dayasindhu
Read more at:
http://economictimes.indiatimes.com/articleshow/56904031.cms?utm_source=contentofinterest&utm_medium=text&utm_campaign=cppst