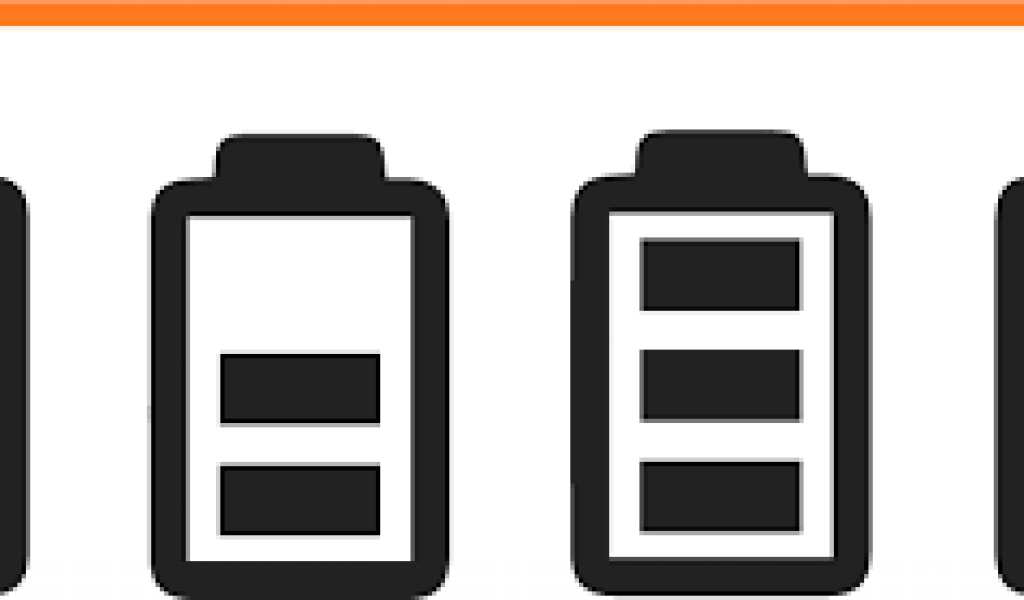 Indonesia, the world’s biggest producer of nickel ore, a key component of EV batteries, wants to build an integrated EV industry that will eventually include building the vehicles.

“We are preparing a concrete cooperation plan, so that the nickel utilisation project can start immediately, to produce batteries,” he told a webinar.

The company would help build an industry that aimed to cover everything from producing chemicals and minerals for batteries to making the units themselves, as well as recycling old batteries, Orias said.

The company would create a partnership with Chinese and Korean firms on two projects valued at $12 billion, Orias said, without giving further details.