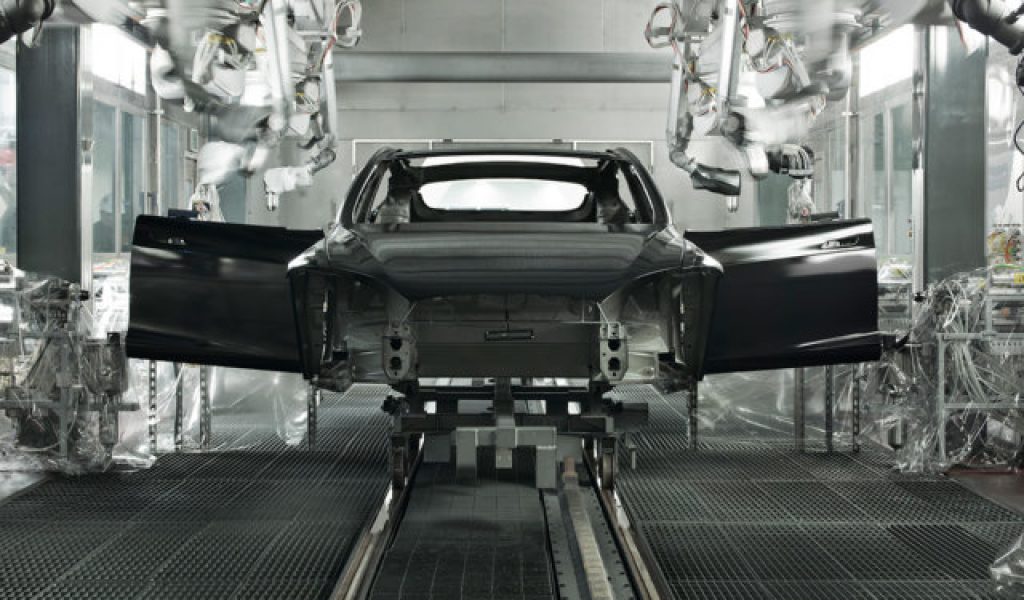 Most manufacturers believe they are leading their markets in Industry 4.0 technologies – despite evidence to the contrary, according to a new report from McKinsey & Co.

The consultancy has identified a huge gap between the many companies that are exploring digital manufacturing strategies – via technologies such as automation, robotics, AI, and the Internet of Things – and those that are implementing them successfully.

This is despite widespread confidence among companies regarding their performance against that of their competitors.

It found that over two-thirds of participants overall see digitising the production value chain as a top priority. India leads China and Brazil in setting the Industry 4.0 agenda, according to McKinsey, while at 63 percent, the US was five points below the 68 percent average.

Companies are currently piloting an average of eight different Industry 4.0 solutions, according to the report. India leads with an average of 10.6, China is close behind on 10.2, and Brazil has 8.9. The US is in fourth place, with a pilot project average of 8.5.

However, while there is significant importance attached to Industry 4.0 programmes and pilots have been launched across a range of applications, less than one-third of respondents describe having moved critical use cases – such as digital performance management – into large-scale rollouts.

In all, only 30 percent of pilot projects ended up being rolled out company-wide. Industrial automation, software, and semiconductors were the sectors that fared best; healthcare, automotive components, and paper & packaging lagged behind.

At the same time, more than 90 percent of the companies surveyed believe that they are either at the forefront of digital manufacturing in their industry, or at least on par with the competition, despite most failing to roll out Industry 4.0 projects out at scale.

“Despite their focus and enthusiasm, companies are experiencing ‘pilot purgatory’,” explained Richard Kelly, a McKinsey partner. “They have significant activities underway, but they are not seeing meaningful bottom-line results.

The challenge is to roll out successful pilot projects to the entire organisation. That’s what makes transformation happen.

In Germany, the US, Japan, and China, optimism about digital manufacturing has fallen after hitting an all-time high last year. But despite this, the number of pilot projects is on the up, says the report.

“It is quite possible that companies still believe in the potential of the various technologies of Industry 4.0,” explained Kelly, “but pilot purgatory has been demoralising.

“Many are less hopeful about their individual chances of reaping benefits at scale. But we’re seeing great success in the number pilot projects being launched, and the general attitude toward digital manufacturing is quite positive.”

With the 90/30 gap apparent – 90 percent belief in their own leadership, versus 30 percent demonstrable results – it’s clear that passing Go by advancing beyond the pilot phase is the big challenge for most manufacturers.

Indeed, the gap between pilot and enterprise-scale rollout is significantly larger than that between seeing the technologies’ importance and getting a pilot scheme up and running. This suggests that scaling is a much bigger hurdle than getting the ball rolling in the first place.

It may be that this represents the difference between strategic decisions and operational functions. In other words, setting a vision is easier than getting an entire organisation to change its processes.

The report’s findings and guidance reinforce our own advice on building a business case for IoT.