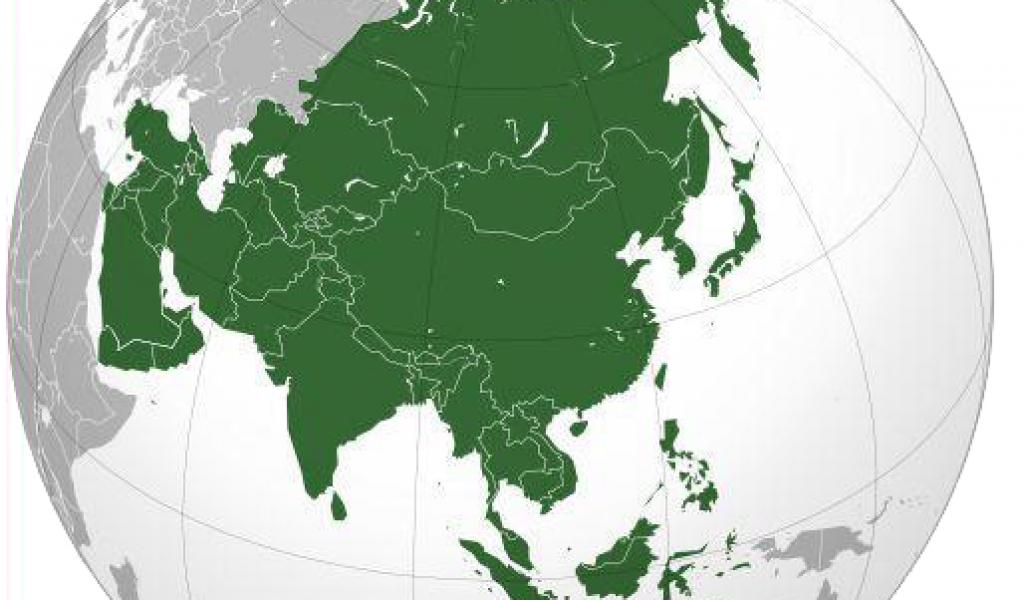 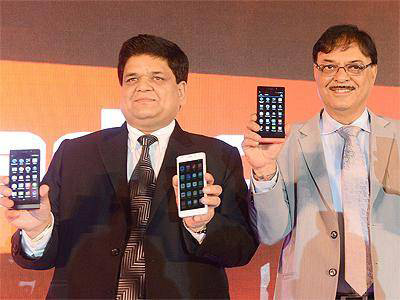 Handset maker Karbonn expects to break into the top two domestic vendors’ list with the help of its three manufacturing facilities, which will allow it to offer products at competitive prices in a timely manner. Pardeep Jain, managing director at Karbonn Mobiles, told ET that the company’s sales dropped in 2015 as it wasn’t making devices locally, because of which prices were 10-12% higher than competition. “The first quarter (January-March) seems good for us, and we hope that rest of the quarters will also prove to be better,” said Jain. He claimed the company currently has 11-12% share of the overall handset market. Counterpoint Research’s first quarter data shows Karbonn had 5% shipment share of the overall handset market. Micromax, Intex and Lava had 14%, 11% and 9% of shipment share, respectively, during the same period, in an intensely competitive market led by Korea’s Samsung. Entry of aggressive Chinese players such as Xiaomi, Vivo and Oppo and Lenovo-Motorola’s expansion have made things tougher for Indian handset makers. Karbonn closed last fiscal at Rs 4200 crore in revenues, which it wants to increase to Rs 6,000 crore by the end of this fiscal year. Karbonn now has two operational factories in Noida, and one unit in Haryana’s Bawal. The Bawal unit is fully owned by Karbonn, while the two Noida facilities have been established in partnerships with Dixon and China’s Water World Technology. The Bawal facility currently has a capacity of 2.5 million phones a month with 34-35 assembly lines, while the Dixon and Water World Factory have capacities of a million and 800,000 phones per month. Come September, Karbonn also expects to begin exports from the local factories to markets such as Europe and South Africa, besides neighboring countries such as Sri Lanka, Nepal and Bangladesh.

Based on its recent analysis of the surface mount technology reflow soldering equipment market, Frost & Sullivan recognizes Heller Industries, Inc. with the 2016 Global Frost & Sullivan Award for Growth Excellence Leadership. Heller Industries has made remarkable improvements to its product and technology portfolios over the last 10 years to emerge a top participant in the SMT reflow soldering equipment market. The company’s decisions to adopt a competitive pricing strategy and fulfil

every client’s requirements, no matter how unusual or unique, have proven to be winning moves. Photo – http://photos. prnewswire.com/prnh/20160620/381193 Heller Industries recognized the growing importance of Industry 4.0 and anticipated that its customers would require their SMT reflow soldering equipment to offer increased connectivity and automation. The company is looking to fortify its already strong R&D divisions spanning the United States, South Korea, and China in order to address all customer requests. In addition, Heller Industries is focusing on expanding in Europe and Asia. “The company strongly believes its long-term growth sustainability is linked to its ability to expand its product portfolio and global footprint, as well as recruit top talent that can implement its vision,” said Frost & Sullivan Research Analyst Apoorva Ravikrishnan. “To attract customers from all segments, it has ensured that its innovative and reliable SMT reflow soldering equipment is available at affordable prices.” In line with its goal of rolling out products with a low total cost of ownership, Heller Industries has collaborated with IBM Microelectronics to develop fluxless mass reflow furnace equipment that eliminates the need for pre-reflow fluxing and post-reflow flux cleanup steps. Such partnerships have gone a long way in helping the company win new customers and retain existing ones. Heller Industries’ R&D engineers are constantly improving the SMT reflow soldering equipment to handle the demands of Industry 4.0 while reducing the equipment’s nitrogen and power consumption. The company’s equipment currently operates below 10 kilowatts (kW), making it more power-efficient than most competing products. Its design engineers are working to bring this within the 8 kW to 9 kW range. Heller Industries works closely with its customers to ensure that its products are designed to suit the latters’ unique needs. The company has implemented an extensive feedback system, wherein customer feedback is registered and reviewed every month, and that any design reconfiguration is addressed immediately across all relevant products. “Heller Industries is also quick to offer extended support services to its customers,” noted Apoorva.

Transparency Market Research (TMR) has released a new report on the global machine vision technologies market. The report presents detailed predictions about the market’s development in the forecast period from 2015 to 2021. The report is titled ‘Machine Vision Technology Market – Global Industry Analysis, Size, Share, Growth, Trends and Forecast 2015 – 2021’ and is available for sale on the official website of TMR. Machine vision technology is an advanced suite of technologies that allow robotic systems to inspect a system with no human intervention. It is an imaging-based system of inspection comprising one or multiple smart cameras. These cameras sometime don’t even need a distinct computer to run the scans, which is a key driver for the machine vision technology market. According to the report, the global machine vision technology market is expected to almost double in value over the 2015-2021 forecast period. Exhibiting a strong 8.40% CAGR in the aforementioned forecast period, the market is expected to rise in valuation from US$15.7 bn in 2014 to US$28.5 bnby 2021.

Hong Kong’s electronics exports rose by 2% in 2015. Exports of parts and components to the Chinese mainland remained steady on the back of continued input demand of mainland’s outward processing production. While exports to the US performed well, exports to the EU continued to rise.

Hong Kong’s electronics industry is the largest merchandise export earner of the territory, accounting for 64% of Hong Kong’s total exports in 2015. A substantial portion of such exports are regarded as high-tech products, especially those related to telecommunications equipment, semiconductors and computer items. The Chinese mainland is both the major source and the major destination of Hong Kong’s trading in such electronic products. According to the latest available statistics, Hong Kong was the world’s largest exporter of telephones/mobile phones; the second largest exporter of sound recording apparatus, computer parts/accessories, and video recording apparatus; and the world’s third largest exporter of electric micro motors and electronic integrated circuits in value terms in 2013. This is thanks to the huge re-export business handled through the territory, as Hong Kong is among the major trading hubs in the globe. Parts and components constitute about three quarters of Hong Kong’s electronics exports, of which the majority are re-exported to the Chinese mainland for outward processing production. For more information: