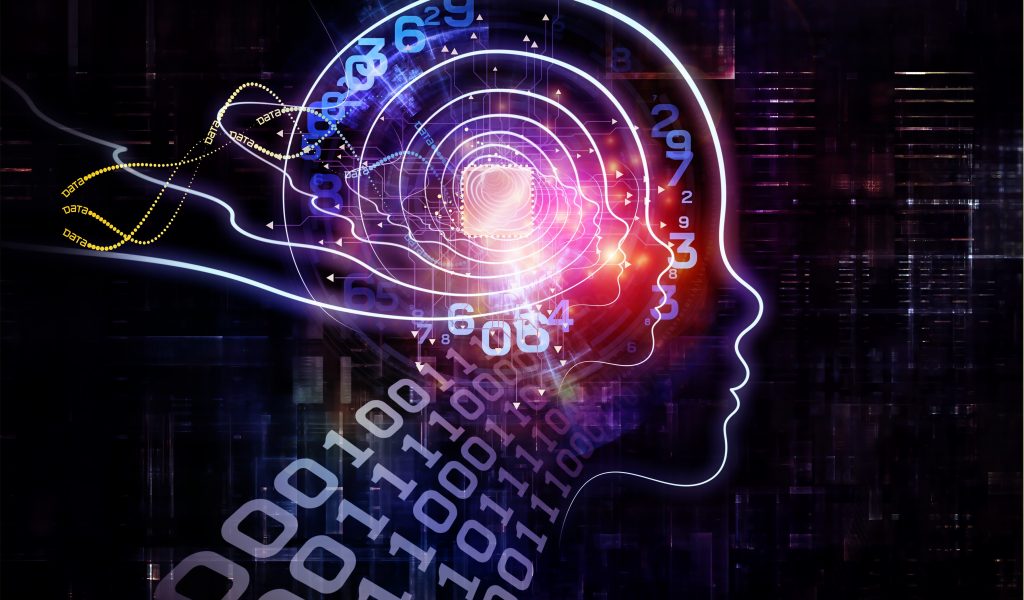 The Japan Patent Office looks to apply AI tech as early as the April 2018-March 2019 fiscal year to 20 tasks where ample documentation exists to train software and for which pattern analysis and recognition, the technology’s specialty, is expected to prove useful.

These include searching through heaps of files to ensure a technology or similar piece of intellectual property has not already been patented, as well as classifying applications by field. Image-recognition technology will help screen potential trademarks against a catalogue of registered images and logos.

Around 850 of the office’s 890 or so duties were deemed too simple for AI to be useful.

The office will begin as soon as this summer testing in six of the 20 tasks for accuracy and cost-effectiveness. The rest will be tested in stages starting next fiscal year.

Since last December, the office has used an AI system to generate responses to patent queries. The technology has performed about as well as a human, leading officials to conclude that AI tech could make a variety of operations more efficient and help curb long working hours.