Japan, Seeking to Regain Manufacturing Might, Bets on Aerospace 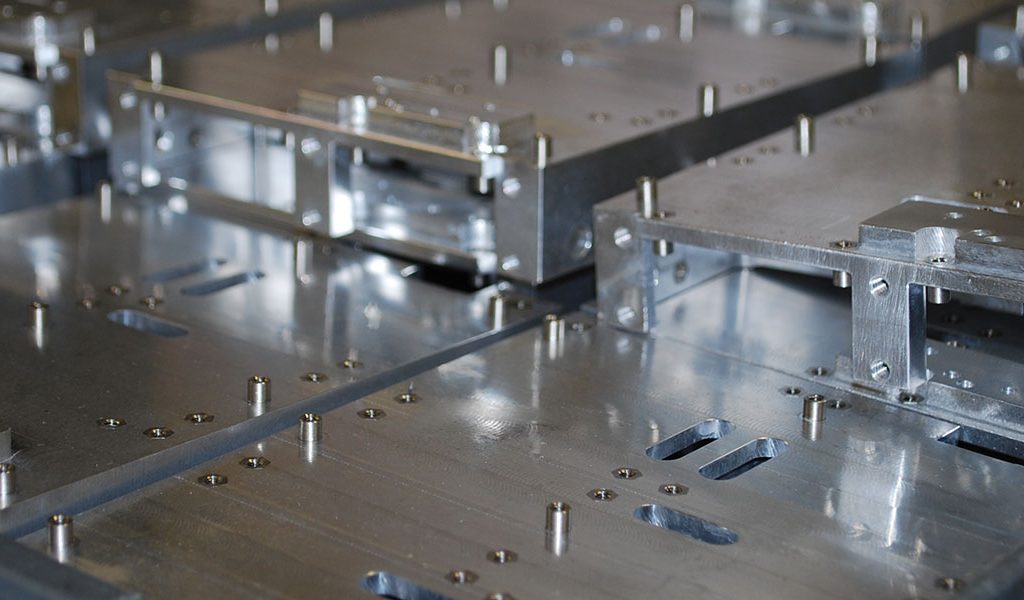 GIFU, Japan — Kato Manufacturing, based in the blue-collar enclave of Gifu Prefecture, in central Japan, is a microcosm of the country’s industrial evolution.

The family-run metal shop, which was started 128 years ago, originally made simple farming tools for what was then a largely agrarian society. When Japan morphed into a manufacturing giant, churning out automobiles and electronics for the world, Kato supplied the metallic equivalent of skeletons: sculpted frames and housings that gave products their shape.

Now, as Japan aggressively tries to regain some of its manufacturing might in the face of competition from lower-cost countries like China, Kato is producing parts for airplanes. The company recently installed new metalworking machinery and hired a half-dozen workers to accommodate orders from domestic aircraft makers.

“Airplanes, rockets — they’re a symbol for manufacturing,” said Keiji Kato, the company’s president and the fourth generation of the family’s leadership at the firm.

Kato Manufacturing is a small piece of Japan’s vast bet on aerospace, a multibillion-dollar government effort to replace lost manufacturing jobs and to lift up the country’s industrial heartland, centered in Gifu and neighboring prefectures. Sony and Panasonic have closed consumer electronics factories here in the last decade. While the car industry has been more resilient, officials worry that the region’s industrial base is becoming dangerously narrow.

Developing aerospace is more than just a bid for economic growth. The most public symbol of this effort, the Mitsubishi Regional Jet, is being billed as an instrument of national pride and industrial renewal, a chance for Japan Inc. to restore some of its former glory. At a short test flight of the aircraft from an airport in Nagoya, Japan’s economy minister declared “the start of a new era for Japan’s aviation industry.”

But breaking into the aerospace sector will be difficult. The country last produced a passenger aircraft more than 40 years ago, at the end of the propeller era. And Japan has never produced a civilian jet plane, although it has assembled some military models.

The industry, which requires huge start-up costs, is dominated by a handful of established behemoths. Embraer of Brazil and Bombardier of Canada have long operated as a virtual duopoly in the midsize passenger jet market that Mitsubishi is targeting. Chinese and Russian manufacturers also recently tried to grab a share of the business, with mixed results.

Taxpayer funds are on the line. The Japanese government is underwriting about a third of the development costs for the Mitsubishi jet, which were initially projected at $1.5 billion but are likely to rise after repeated delays.

“It’s a miracle this project came about at all in this day and age,” said Yasuo Unakami, an analyst at the Japan Finance Corporation, a government-backed research and investment group. “If Japan succeeds at this, it could be a huge new industry. But the short-term hurdles are high.”

For a country proud of its manufacturing heritage, the fact that no modern passenger airplane is marked “made in Japan” rankles.

Japan was banned from making planes after its defeat in World War II. Although the prohibition ended decades ago, efforts to revive the industry stumbled. One project, a propeller plane called the YS-11, built by Mitsubishi and other big names in the 1960s and ’70s, was a commercial flop.

Even so, enthusiasts still celebrate the short-lived plane. When the last ones were retired from service by airlines a few years ago, newspapers and television news programs were full of nostalgic tributes.

The Mitsubishi Regional Jet, for which Kato is making parts, is drawing on a similar sentiment. At the unveiling of a prototype in 2014, a film showed workers holding signs with messages like “Made in Japan,” “This is our M.R.J.” and “M.R.J. renovates Japan.”

“The world is full of products that are made in Japan, but unfortunately there hasn’t been a domestically made passenger plane in about 40 years,” Hideaki Omiya, the chairman of Mitsubishi Heavy Industries, the plane’s developer, said at the time. “This is a long-held dream.”

The Mitsubishi jet is the most prominent of several Japanese aircraft projects underway. Honda Aircraft Company, a subsidiary of Honda Motor, is developing a light jet for five or six passengers, but it is being built in North Carolina.

Japanese military contractors are looking at overseas markets after a decades-long ban on arms exports was lifted in 2014. ShinMaywa Industries, for instance, is in talks to sell a large-capacity seaplane, the US-2, to the Indian Navy. In space launches, Mitsubishi is working on a new vehicle, the H3, that it says will halve the cost of putting a satellite in orbit.

Mitsubishi considers its new passenger jet the logical extension of a business that has grown to encompass satellite-carrying rockets and large-scale subcontracting work on Boeing jets. The company says it has an edge in technology, in particular lightweight composite materials. The materials, Mitsubishi says, will make the new jet more fuel efficient than those of its rivals.

But making parts and subsystems to order is one thing. Organizing the hugely complex task of assembling a modern jet is another.

The delays to the project have added to costs and undercut technological advantages by giving competitors like Embraer time to catch up. Mitsubishi’s first test flight took place last year, three years behind schedule. The first delivery had originally been planned for early 2014, but is now expected in late 2018.

Mitsubishi declined to disclose its latest cost estimates for the project, but it said it would cover any overruns without relying on additional support from public funds. “We will recover our investment costs in the long run,” it said in a statement.

Despite the challenges, Mitsubishi is a central piece of the government’s plans to nurture a broader industry and to provide a lift to the sagging economy. Aircraft manufacturing now generates about 1.5 trillion yen, or about $15 billion, in revenue for Japanese businesses, according to the Society of Japanese Aerospace Companies, an industry lobby. That is up by half from five years ago, though it is still just a small fraction of the auto industry’s sales.

Subcontractors like Kato Manufacturing are benefiting from start-up cash and relaxed regulations on things like factory floor space to accommodate new machinery. Mr. Kato said he received a government grant of ¥15 million to buy new equipment.

His new team is a mix of seasoned factory workers and novice recruits. Ryoji Soga, a young-looking 72, retired seven years ago but decided to come back when he heard the company needed experienced hands to produce new kinds of aircraft parts.

Mr. Soga said he was glad to have a good-paying industrial job. “It’s better than waving a flag at a road construction site or cleaning toilets at a supermarket,” he said.