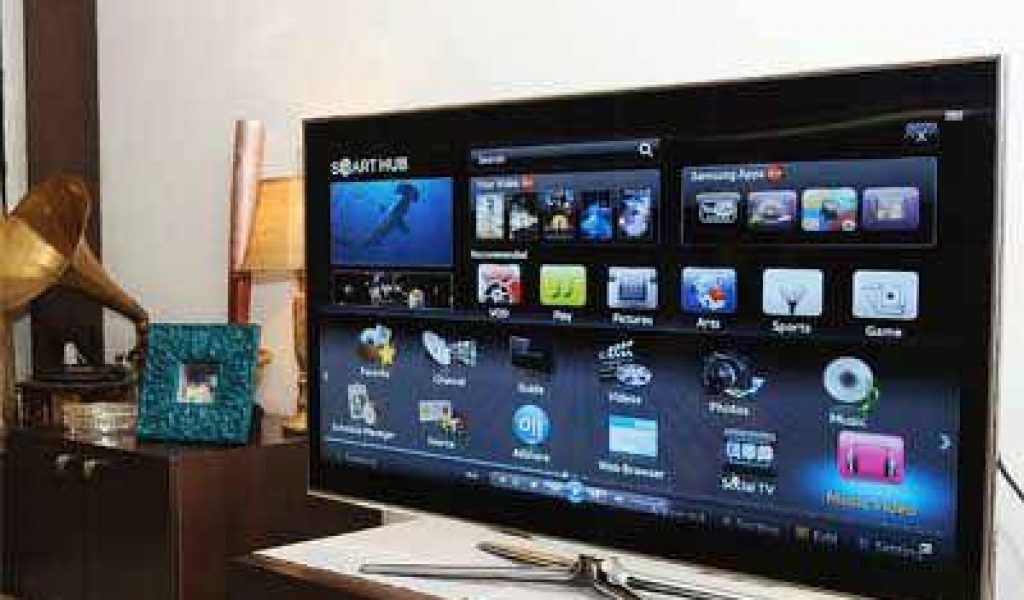 NEW DELHI: Home-bred handset maker Karbonn Mobiles will enter the Indian television market by launching its Smart TVs in November this year, besides kicking off manufacturing of accessories and batteries in the next two months.

Karbonn is investing Rs 150 crores to set up a new Smart TV manufacturing unit in Noida, which will be operational by April next year. Till November, the company will use its existing facilities to get the job done for these Smart TVs.

“We want to position our Smart TVs as an extension of our smartphones. We are also working on some applications which will work on both Smart TVs and smartphones,” Pardeep Jain, managing director at Karbonn Mobiles, told ET.

Reliance Jio and China’s LeEco, two players with deep pockets, too are entering the Indian television market with an aggressive pricing strategy and bundled content, which they expect will pose a challenge to the top three brands — Samsung, LG and Sony.

Samsung, LG and Sony together control around 70% of the Rs 20,000-crore LED television market in India with Sony and Samsung competing aggressively in the premium 40-inch plus segment, according to industry estimates. Videocon and Micromax come in next and together they have 15-20% share.

Jain also said that the company is investing Rs 2000 crores over the next three years to become the largest electronics manufacturer in India.

The company has already invested Rs 200 crore in its new mobile manufacturing plant in Bawal in Haryana, and will invest Rs 400 crore more to add the surface-mount technology (SMT) production and assembly lines, along with charger and battery units for supplies to Bawal as well as to its two other Noida plants.

Jain said that rest of Rs 1400 crore will be spent on phased component manufacturing programme, which includes a new facility in Tirupati, which will also have surface-mount technology (SMT) production and assembly lines.

Karbonn Mobiles has formally launched its new mobile manufacturing plant in Bawal, which is currently manufacturing 1.5 million units a month, and is slated to increase it to 2.5 million by the end of this year. The plant which was set up within a span of six months has 22 assembly lines and is expected to manufacture 30 million mobile units per year. The facility would be skilling 4000 employees.

Karbonn currently has two operational factories in Noida, and one unit in Haryana’s Bawal. The Bawal unit is fully owned by Karbonn, while the two Noida facilities have been established in partnerships with Dixon and China’s Water World Technology, respectively.

“With the aim to bring the benefits of smartphone telephony to the masses, the manufacturing facility will help us in providing customized products for Indian market at a faster time,” Jain said.