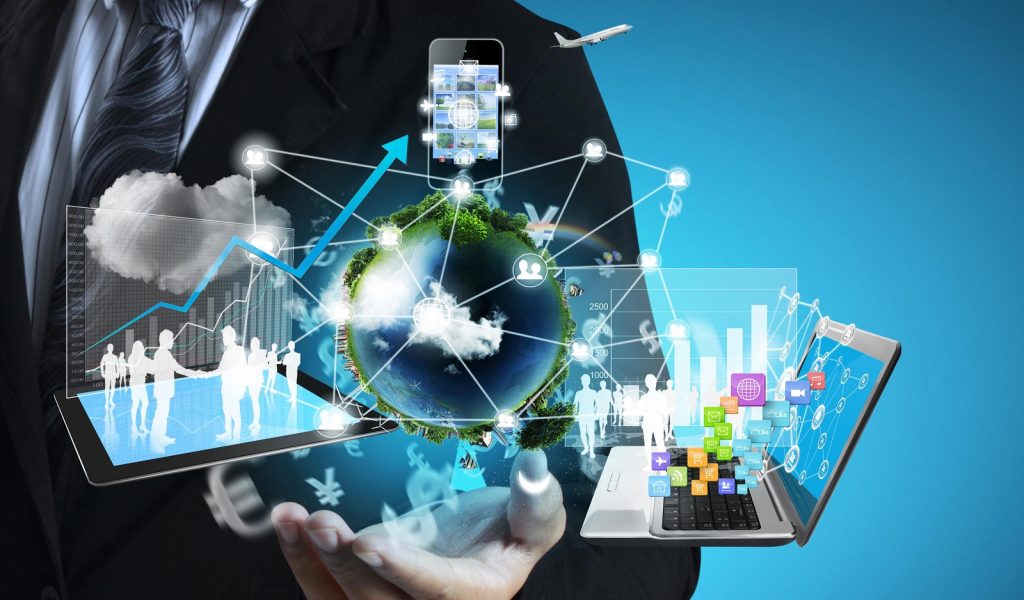 Delhi has been the starting ground for many schemes and initiatives by the government, institutions and private sector. Schemes such as LED bulb distribution, implementation of BIS Standards, Domestic Efficient Lighting Programme (DELP) etc have already commenced in the capital city. The city is soon expected to create WiFi hotspot with routers fabricated along with the LED strip of streetlights at its prime locations beginning with Connaught Place.

Along with the ongoing initiatives, the government including various ministries, sector players and industry associations are now seen extending strong support to the only show dedicated for LED lighting products and technologies that is set to take place from 3 – 5 December 2015 at Pragati Maidan in the capital city.

Continuously working towards the phase-out of inefficient lighting in India, LED Expo has been playing an instrumental role in bringing together innovators, leaders and buyers of LED technologies to promote widespread adoption among high-power consuming sectors. The platform is known to bring decision makers from commercial, retail and business sectors, urban and town planners, architects, interior designers, municipal corporations, energy service companies as well as regulatory bodies under one roof to facilitate networking, business and market penetration.

The upcoming edition bringing LED technology frontrunners from Indian and Asian markets is now gearing up to showcase solutions for architectural, automotive, residential, commercial and street lighting use, as well as decorative landscape and garden lighting to the Indian market this December. Over 170 companies from China, Korea, Singapore, Taiwan and India including FIEM, Hublit, Luxmate, Kore, Compnix, Juki, Firefly, Vin LED, Kevin, Kore, Khatod, Luminus, Componix, EMST, Electrolube etc have already signed up and talks with industry majors are in progress.

Organised by Messe Frankfurt Trade Fairs India Pvt Ltd, the 10th edition will also be distinguished by many firsts. LED Expo, for the first time, will create hall-wise product segmentation of the various products and applications of LEDs making it easier for professionals who wish to procure LED solutions focus on their requirements and meet relevant manufacturers directly. This will also bring together leading brands in the segment, consolidate solutions and highlight exhibitor’s competitiveness in terms of price, value additions and differentiated offerings.

The LED Summit, which made its debut in Mumbai early this year, will take place for the first time in the capital city bringing together officials and experts from the government, industry and consumer sides. The Summit is expected to cover three mega trends affecting the industry under the themes of ‘Make-in-India’ products, lowering costs and diverse application areas for LED technologies.