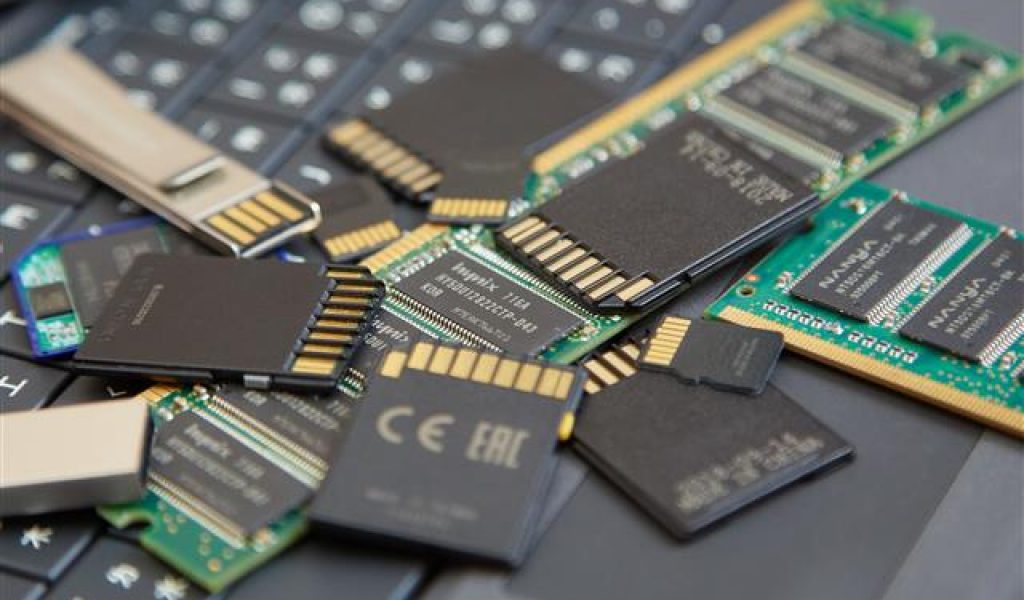 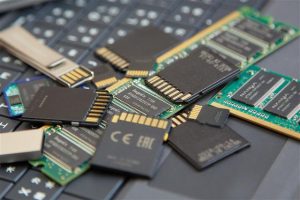 For the third quarter of this year (ending in September), sales growth outlooks for the top-25 suppliers range from 16th-ranked Sony’s 34% increase at the high end, to Intel’s 3% decline on the low end.

In advance of an expected surge in demand for 5G smartphones during the upcoming holiday season, Qualcomm and Apple anticipate significant increases in their 3Q21 semiconductor sales. Also, the big three memory IC suppliers—Samsung, SK Hynix, and Micron—are each expected to post a 10% increase and Kioxia is anticipated to show an 11% jump in 3Q21 sales as demand remains strong for memory in data center servers, enterprise computing, and for 5G smartphones and related infrastructure.

In 2Q21, TSMC was the third-largest semiconductor company in terms of sales and the largest semiconductor foundry in the world. It is the go-to manufacturer for ICs based on leading-edge 7/5nm process technologies, which are in high demand and collectively accounted for about half of TSMC’s second-quarter revenue. The company reported that 18% of its 2Q21 revenue was from ICs made using its 5nm process technology while 7nm device technology accounted for 31% of its 2Q21 sales.

TSMC expects its 3Q21 sales to climb 11%. IC Insights forecasts its sales will rise another 4% in 4Q21. IC Insights believes TSMC’s second-half sales will be 14% greater than its first-half sales, yielding a full-year increase of 24%. If achieved, it would mark back-to-back years of more than 20% revenue growth for the foundry giant. TSMC’s annual sales increased a whopping 31% in 2020.

AMD was ranked as the 11th largest semiconductor company in 2Q21 and anticipates its sales will rise 6% in 3Q21. For the year, AMD expects to register an enormous 60% surge in sales. AMD’s sales have been rising quickly since 2Q20. The company is forecast to post sales of USD 4.10 billion and USD 4.23 billion in the third and fourth quarters respectively this year, resulting in second half sales that are 14% more than in 1H21. AMD uses TSMC to fabricate its new, Zen 3 processors using 7nm technology.

A few leading companies—notably Intel and Texas Instruments—do not expect to see such rosy 3Q21 sales gains. TI is guiding for flat 3Q21 sales results. Intel, now the second-largest semiconductor supplier in the world, put its 3Q21 sales guidance at -3%, and its full-year sales guidance at -1% during its most recent earnings presentation. In a year when total semiconductor sales are forecast to grow 24%, this would be an especially weak showing for the processor giant. Moreover, Intel’s 2H21/1H21 sales expectations are also for a 1% decline. Intel’s 4Q21 sales are currently forecast to be 3% less than its 1Q20 sales, resulting in a two-year period of essentially flat results.