Nation to focus on top-end products for industrial edge 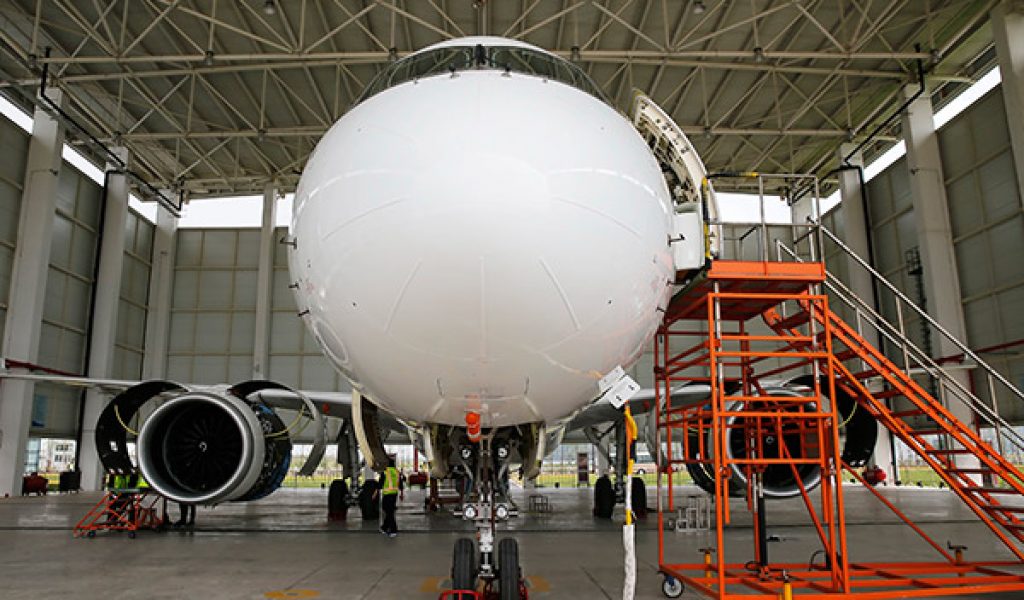 By Zhong Nan and Ren Xiaojin
China aims to make breakthroughs in high value-added products like the next-generation numerical control machines, large passenger jets, sensors and industrial software, to improve its capability in key manufacturing technologies so as to compete with established global rivals, said senior officials on Friday.Xin Guobin, vice-minister of industry and information technology, said there are some core links missing in the country’s industrial chain, such as integrated circuit and industrial system solutions.

He said it is necessary to have a complete and functional industrial chain, innovation chain and financial chain, supported by big data analysis, cloud computing, online platforms and business-friendly innovations.

As China is on the way to add more digital technologies and sustainable methods into its manufacturing industries, the country also experienced a slight drop in foreign direct investment flow in recent months.

FDI to China dropped 3.7 percent year-on-year in May to 54.67 billion yuan ($8.07 billion), extending a downward trend. The decline followed a mild retreat in the previous month, when FDI was 4.3 percent lower than last April, in contrast with a 6.7 percent increase in March, data from the Ministry of Commerce showed.

Despite a drop in the overall FDI, foreign investment in China’s services sector, especially high-tech and modern service industries, continued its steady growth.

All major economies in the world have been actively seeking to rejuvenate their manufacturing sector for future growth, experts said.

For instance, the United States has proposed a manufacturing industry renaissance program. Germany has mapped out an Industry 4.0 strategy. Japan, France and the United Kingdom also have their own strategies or programs to revitalize manufacturing to stimulate exports.

For its part, China has been implementing the “Made in China 2025” plan to modernize the country’s manufacturing through technological upgrades, knowledge-based industries and environmentally friendly development. It is designed to help its economy grow at a faster clip.

Eager to improve the country’s manufacturing ability, regulators of all industries have continued to lower regulatory and administrative barriers for foreign companies seeking market access. Improved transparency in procedures and consistency in policy are the order of the day, experts said.