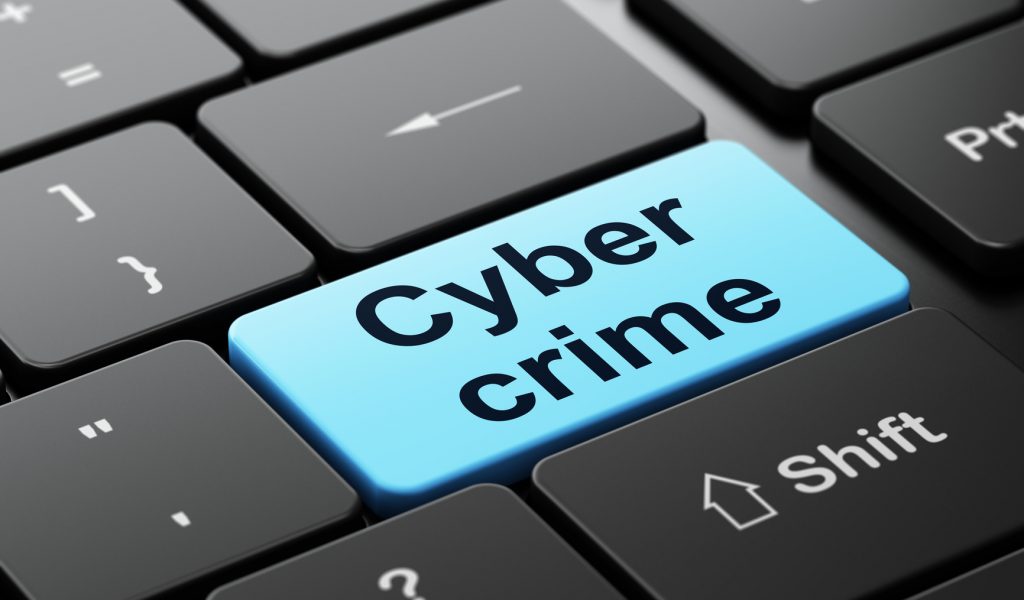 The law can be used to censor the internet, say experts

Pakistan’s National Assembly has passed a cybercrime bill that provides for censorship of the internet and could also be misused by the vagueness of some of its provisions.

Section 34 of the new Prevention of Electronic Crimes Act gives authorities the power to remove or block access to a variety of content.

It provides for such action in “the interest of the glory of Islam or the integrity, security or defence of Pakistan or any part thereof, public order, decency or morality, or in relation to contempt of court or commission of or incitement to an offence under this Act, ” according to a copy of the bill on the website of the Digital Rights Foundation.

How to respond to ransomware threats

The bill would also set penalties that “would be disproportionate to the infractions and could serve, in practice, to stifle the right to freedom of expression,” said Nighat Dad, executive director of the foundation, in a statement.

Some of the terms and definitions in the the bill, such as those for “cyberstalking”, have been defined loosely, and can be interpreted extremely broadly, the foundation said.

The United Nations’ Special Rapporteur on freedom of opinion and expression, David Kaye, had in December voiced his concern about the vagueness of the bill’s provisions “that provide limited guidance as to what would be prohibited under the law and impose excessive restrictions that would criminalize legitimate forms of expression.”

The bill would also set penalties that would be out of proportion to the infractions, he added.

The legislation was passed earlier by the country’s Senate. It now needs the assent of the President to become law, which is seen as a formality.