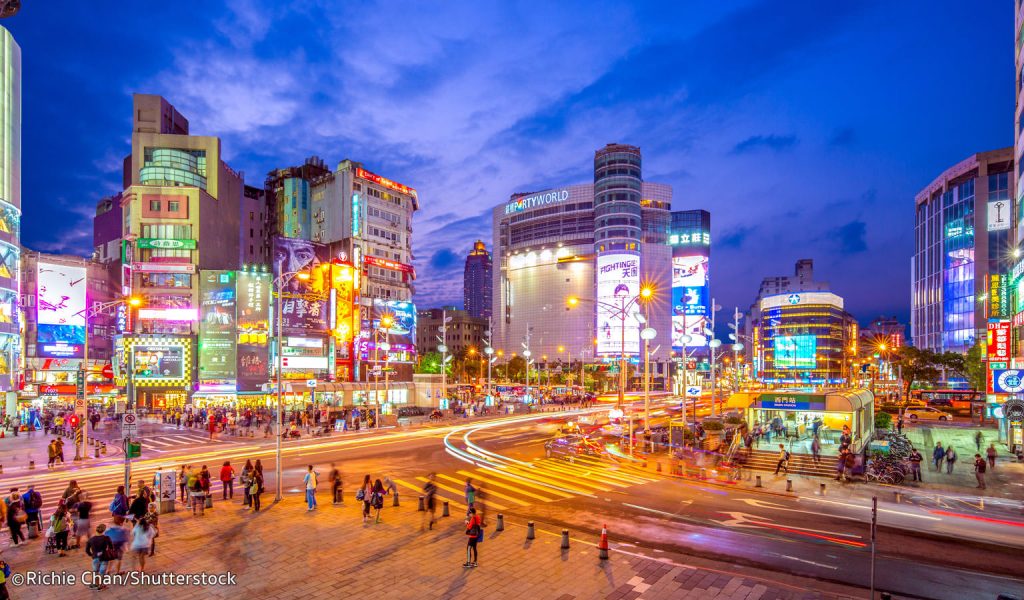 Qualcomm is to open a new operations center in Taiwan in early 2019 as part of its commitment to invest in the country over the next five years, according to a Taipei-based Central News Agency (CNA) report, citing Jim Cathey, senior vice president and president of Qualcomm’s Asia Pacific and India operations.

Qualcomm will set up a Center for Operations, Manufacturing Engineering and Testing (COMET) in Taiwan as a hub for the firm to extend its reach overseas, Cathey was quoted as saying.

Qualcomm has built close business ties with Taiwan and setting up a local operations hub demonstrates the company’s strong support for the country in wireless communications development, which it expects to deepen the relationship, said the report.

However, no details were provided on the location of the COMET or the financial terms for the investment.

The announcement came after Qualcomm and Taiwan’s Fair Trade Commission (FTC) reached a settlement in early August over an antitrust dispute.

Under the settlement agreement, Qualcomm pledged to invest up to US$700 million in Taiwan over the next five years, with investment plans covering 5G collaboration, market expansion, startup and university collaborations, and the creation of an operational and manufacturing engineering center.