RIBER : STRONG REVENUE GROWTH FOR THE FIRST QUARTER OF 2017 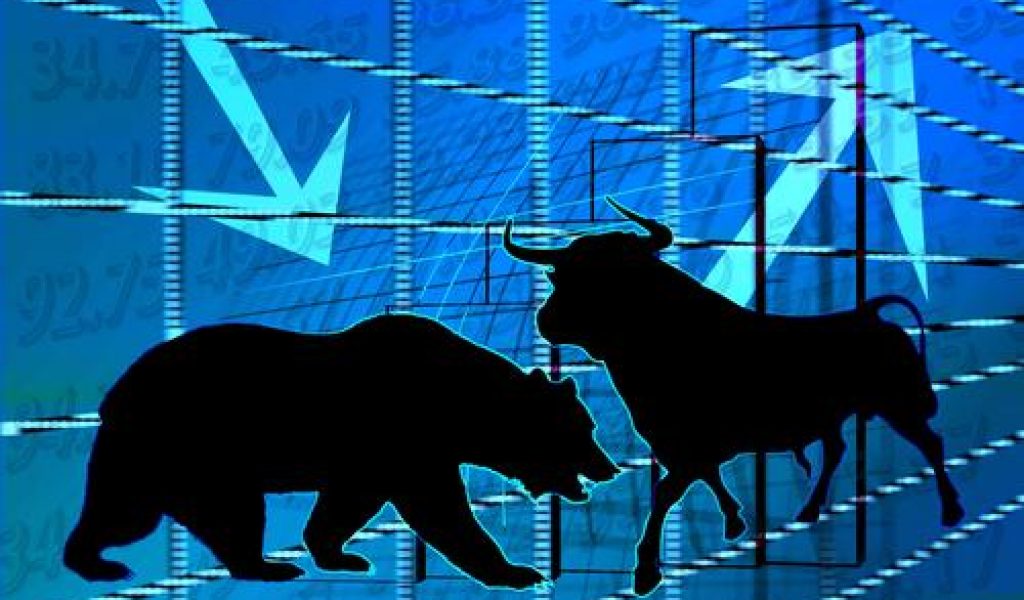 STRONG REVENUE GROWTH FOR THE FIRST QUARTER OF 2017

Bezons, April 24, 2017 – 5:45 pm – RIBER, a global market leader for semiconductor industry equipment, is today reporting its revenues for the first quarter of 2017.

The order book at March 31, 2017 is up 37% from March 31, 2016 to €17.0 million. This progress has been driven primarily by the dynamic development of the cells and sources business, combined with growth in the services and accessories business.

Considering RIBER’s good visibility, it is targeting full-year revenue growth of at least 30% for 2017 compared with 2016.
The Executive Board also implemented the share buyback program authorized by the Combined General Meeting of 22 June 2016.

About RIBER:
Riber designs and produces molecular beam epitaxy (MBE) systems as well as evaporation sources and cells for the semiconductor industry. This high-tech equipment is essential for the manufacturing of compound semiconductor materials and new materials that are used in numerous consumer applications, from new information technologies to OLED flat screens and next-generation solar cells.

Riber recorded €16.5 million in revenues for 2016, with 91 employees at the end of 2016. The company is ISO9001 certified. Riber is listed on Euronext Paris (Compartment “C”) and is part of the CAC Small, CAC Technology and CAC T. HARD. & EQ indices. Riber is eligible for SME share-based savings schemes.