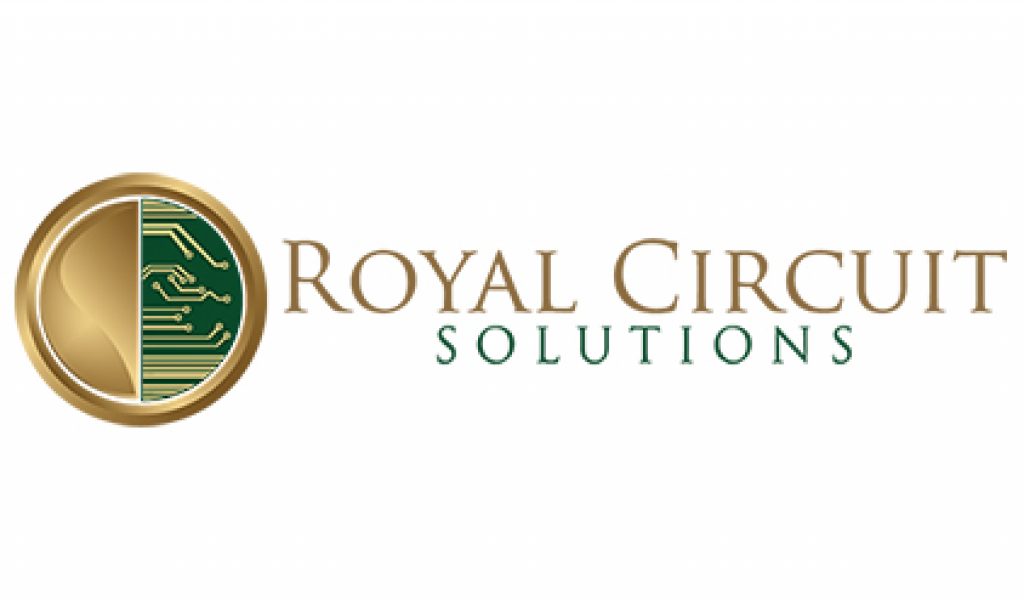 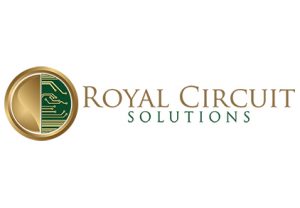 PCB specialist Royal Circuit Solutions has completed its acquisition of South Coast Circuits in order to further expand its quick-turn printed circuit board (PCB) fabrication services.
The deal marks the second acquisition Royal Circuit Solutions has completed as it continues to expand its PCB manufacturing operations and market reach, a press release reads.

“This is a very exciting transaction that will create an even larger, more dominant PCB manufacturing group,” says Milan Shah, CEO of Royal Circuit Solutions. “It is a landmark deal for the PCB industry and another step forward in Royal Circuits’ mission to help design engineers bring new product designs to market as quickly as possible.”

“The alignment in company values and culture between the companies made this a great opportunity for our employees and customers,” adds Chuck Benson, former President of South Coast Circuits. “Together, South Coast Circuits and Royal Circuit Solutions will be able to achieve rapid expansion while delivering the quality, speed and service that our customers have come to rely on.”