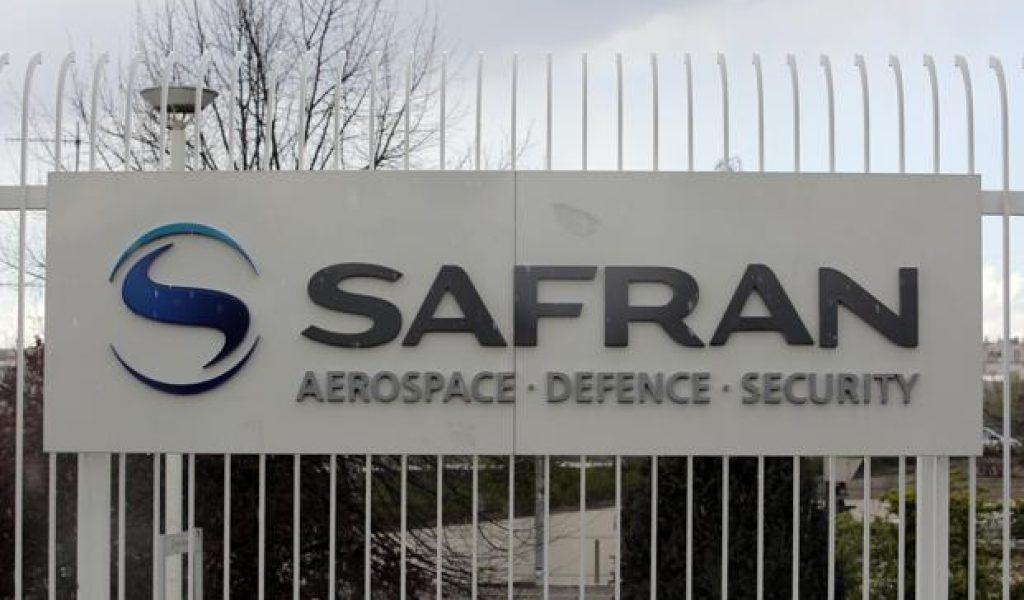 Safran will offer €29.47 per share in cash, 26% above Wednesday’s close, the companies said Thursday. If half of Zodiac’s equity is tendered, Safran will complete the purchase via a share swap, paying stock that was worth €29.96 Wednesday for each remaining Zodiac share, excluding a special dividend to be paid to Safran investors before the deal closes.

Safran, General Electric Co.’s partner in the CFM International alliance that produces engines for short-haul jets, is buying Zodiac after the cabin maker issued multiple profit warnings and saw its share price tumble amid delays in the supply of seats for Airbus Group SE’s latest A350 wide-body jet. The deal provides an all-French solution that’s likely to help allay concerns at Toulouse-based Airbus while building up a new national aerospace champion.

Philippe Petitcolin, Safran’s chief executive officer, said the deal will create the world’s third-biggest aerospace supplier behind GE and Pratt & Whitney owner United Technologies Corp., and accelerate the return of Zodiac’s interiors operations to “historical levels of profitability.” Petitcolin will continue to run the group with Zodiac CEO Olivier Zarrouati as his deputy.

Zodiac’s founding families and two investment funds—the Peugeot family’s FFP and the Fonds Strategique de Participations—have agreed to accept Safran stock and to hold it for at least two years. Together with a 14% stake held by the French state, Safran will now have a bigger bloc of long-term investors, helping to insulate management from short-term pressures.

French President Francois Hollande said in a statement that he welcomed the agreement, describing it as a “beautiful industrial operation.”

The transaction appears to be more of a “marriage of convenience” than one borne out of common sense, Aerospace consultant Howard Wheeldon said in a note, adding that Safran mustn’t be deflected from its work on the CFM Leap engine developed for new generation Airbus A320 and Boeing Co. 737 planes.

“As in so many of the various industries that the French government reckons are in the national interest, today we see another example of a behind-the-scenes move by those in France to ensure that French companies will stay in French hands,” Wheeldon said.

Safran shares rose as much as 3.9% to €68.87 in Paris, while Zodiac gained 24% to €28.85, 62 cents shy of the offer price. The interiors specialist has seen its value slump 22% over the past two years, during which time Safran’s worth has increased by one-third.

The enlarged group will have 92,000 staff, half of them in France, more than €20 billion in sales and recurring operating profit of €2.7 billion. Paris-based Safran was formed in 2005 from a merger of engine maker Snecma and security specialist Sagem, and traces its origins to Gnome, which was founded in 1905 and made the first rotary aviation engine. Zodiac traces its origins to 1896 and the production of the first hot-air balloons for sport and tourism.

Safran made an approach for its compatriot in 2010 before dropping the bid following a negative reaction from the Zodiac board, which said the companies had little overlap and limited potential for cost savings. The engine giant revived its interest last April after Zodiac cut its profit forecast eight times, sending its shares plunging, people familiar with the matter said at the time.

Safran has identified cost savings of €200 million, mainly from joint procurement and marketing, and will also aim to “accelerate” the recovery of Zodiac’s seats business, according to the statement. Petitcolin said on a media call that while “a seat and an engine are obviously not the same,” certification rules and industrialization processes are identical.

The deal should give earnings per share a double-digit boost in the first full year, the CEO said, and is in line with Safran’s increased focus on defence and aerospace, which in September saw it open talks to sell its identity and security operations to private-equity firm Advent International Corp. for €2.43 billion. The 2010 plan failed because it was “based only on the electric plane” and “seen as unfriendly,” he added.

Andy Chambers, an analyst at Edison Investment Research, said in a note that while the synergies appear limited, the merger’s timing “looks favourable” in terms of Zodiac’s potential recovery over the next 18 months.

Airbus chief operating officer Fabrice Bregier said 11 January that the A350 interiors issue has begun to ease. After almost three years struggling to meet delivery schedules at both the European planemaker and Boeing Co., Zodiac last year also reported progress in the redesign and production of seat shells at a plant in California, and of lavatories for the A350.