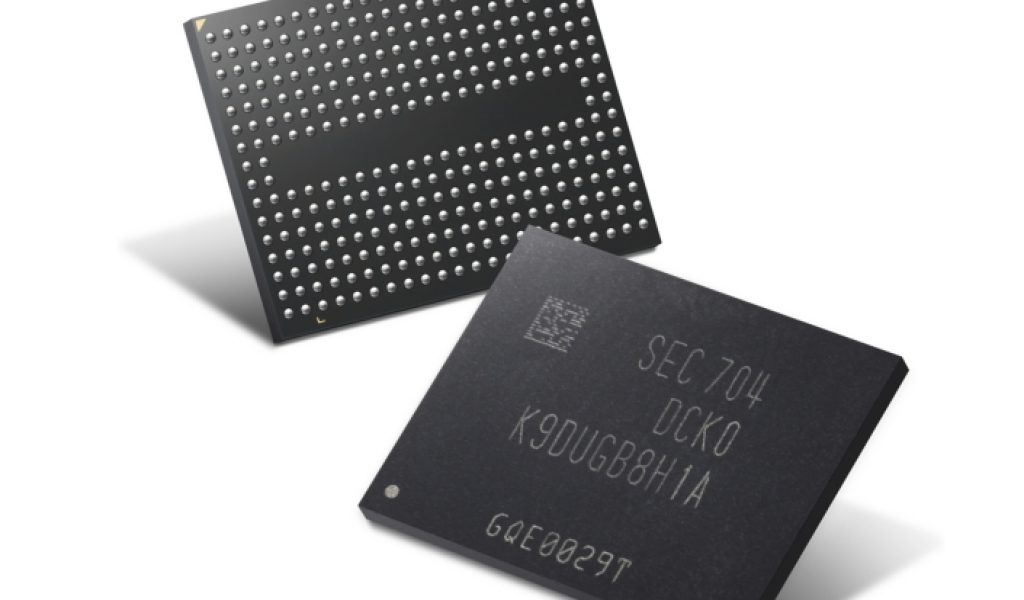 SAN FRANCISCO — South Korea’s Samsung Electronics is cutting back plans for memory production increases in an effort to keep supplies tight in the face of slowing demand, according to a report by the Bloomberg news service.

Samsung declined to comment in the Bloomberg report and also declined an EE Times request for comment through a spokesperson.

After tremendous growth over the past 18 months amid shortages, the memory chip market is softening, with industry analysts warning of a looming downturn amid oversupply.

Market research firm IC Insights said earlier this week that the DRAM market is expected to grow about 53% this year after increasing by 76% in 2017. After rising average selling prices (ASPs) for DRAM continued to boost the market through the first half of the year and into August, the firm said it believes that the DRAM ASP — and subsequent market growth — is at or near its peak, “as a big rise in DRAM capital expenditures for planned capacity upgrades and expansions is likely putting the brakes on steep market growth beginning in 2019.”

IC Insights also projects that NAND sales will increase by 29% this year after growing by 46% in 2017. But the NAND market is already headed back to earth with ASPs in decline. DRAMexchange, a research firm that tracks memory chip pricing, projects that NAND ASPs will decline by nearly 10% in the third quarter compared to the second quarter.

Research firm Nomura said earlier this week that Samsung has once again decided to postpone some DRAM capacity investment at the firm’s P2 fab in Pyeongtaek, South Korea. Samsung is also likely to delay some planned NAND capacity investment in South Korea and China, according to Normura. The firm’s analysts believe that the postponement is designed to reign in supply and shore up prices.