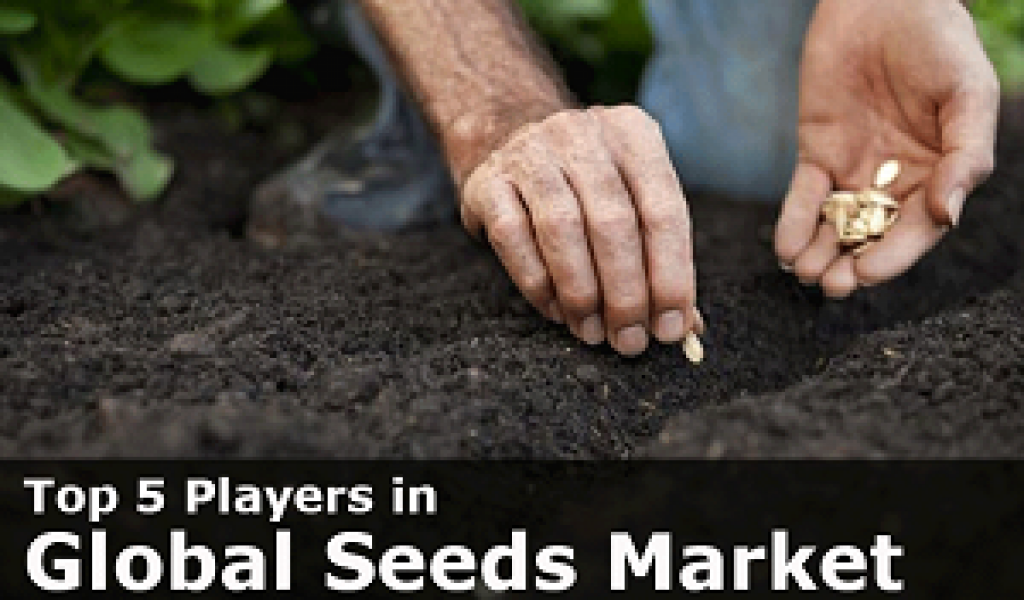 A seed is a small embryonic plant enclosed in an outer covering, known as the seed coat, which helps in protecting the embryo. It plays a vital role in the reproductive process of plants by performing various functions such as providing nourishment to the embryo, dispersing to new locations and dormancy in unfavorable weather conditions. A rapid increase in the global population and consequent rise in the demand for food have created a positive impact on the sales of the enhanced seed varieties worldwide. According to IMARC Group, the global seeds market reached a value of US$ 66.9 Billion in 2018, exhibiting a CAGR of 7% during 2011-2018.

Monsanto Company is a publicly traded American multinational agrochemical and agricultural biotechnology corporation which was incorporated on February 9, 2000. It produces seeds, biotechnology trait products, herbicides and precision agriculture tools to farmers. The company currently employs around 21,900 people and operates through 404 facilities in 66 countries across the globe.

Bayer was founded in Barmen in 1863 and is headquartered in the German city of Leverkusen. It is a multinational chemical, pharmaceutical and life sciences company. From 1925 to 1952, the company was a part of IG Farben, the world’s largest chemical and pharmaceutical company. After 1952, it again became an independent company. Bayer’s primary areas of business include human and veterinary pharmaceuticals; consumer healthcare products; agricultural chemicals and biotechnology products; and high-value polymers. As of December 31, 2016, the company employs around 115,200 employees across the globe.

Syngenta was formed in December 1999 with the spin-off and merger of the agrochemical and seed division of Novartis, and the agrochemicals and biotechnology research divisions of AstraZeneca. The company is engaged in the discovery, development, production and marketing of a range of products designed to improve crop yields and food quality. It also develops seeds and plants using advanced genetics and related technologies. Syngenta’s seed portfolio includes more than 200 product lines and 6,800 varieties of proprietary genetics. Moreover, the company operates across the globe through its three segments consisting of the integrated crop protection, seeds business, and lawn & garden business.