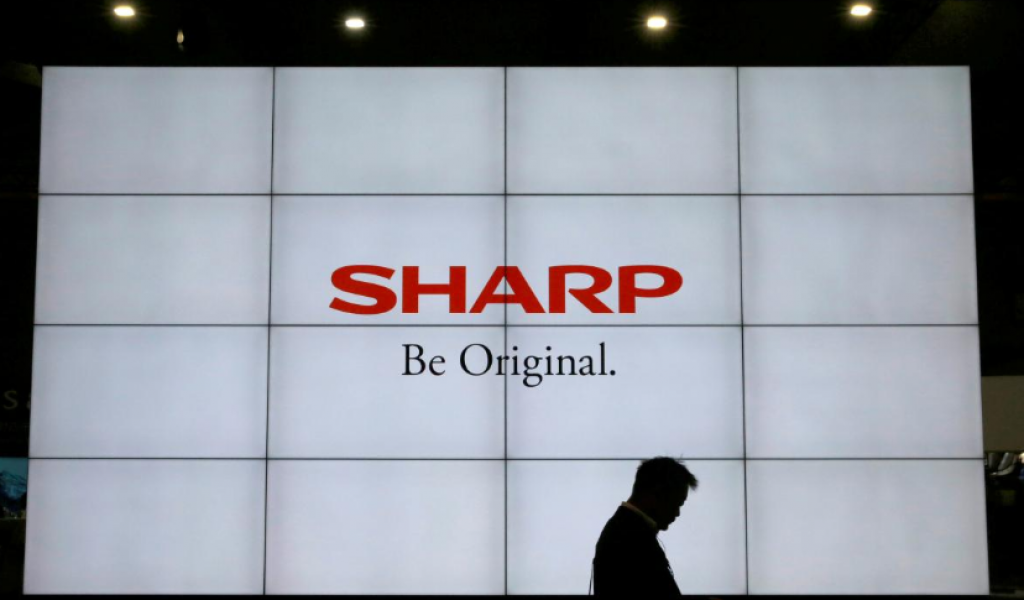 Sharp will offer OLED panels in its new smartphones later this year and plans to sell the screens to other manufacturers, although it has signaled it is wary about a rapid expansion in OLED as momentum for the thinner but more expensive screens slows.

The move comes as the Osaka-based electronics maker, a major supplier of iPhone liquid crystal display (LCD) screens, continues its recovery after being bought two years ago by Taiwan’s Foxconn (2317.TW).

Sharp’s OLED smartphones will initially go on sale in Japan, by far its major market after it slashed its overseas smartphone business. The company has not yet reached any deals for sales to other smartphone makers, a spokeswoman said at a launch function in Tokyo.

Sharp has so far invested 57.4 billion yen ($505 million) to produce OLED panels in western Japan, less than a third of the planned 200 billion yen investment that was announced by Foxconn at the time of its acquisition in 2016.

Sharp executives have said a shift from conventional LCD screens to more flexible OLED screens has been slower than expected due to high prices, making the firm cautious about aggressive OLED capacity expansion in the near term.

“The momentum for OLED panels is waning compared to a year ago and is unlikely to pick up immediately,” senior Sharp executive Katsuaki Nomura told reporters in July.

“To our surprise, our clients are not moving away from LCD panels,” Chief Financial Officer Takanobu Oshima said in August.

South Korea’s Electronic Times reported earlier this year that Apple has decided to use OLED screens in all three new iPhone models planned for next year, compared to two OLED models this year.

But industry sources have told Reuters that Apple would not entirely abandon low-cost LCD screens at least for next year.