Singapore becomes hub for Chinese tech amid US tensions 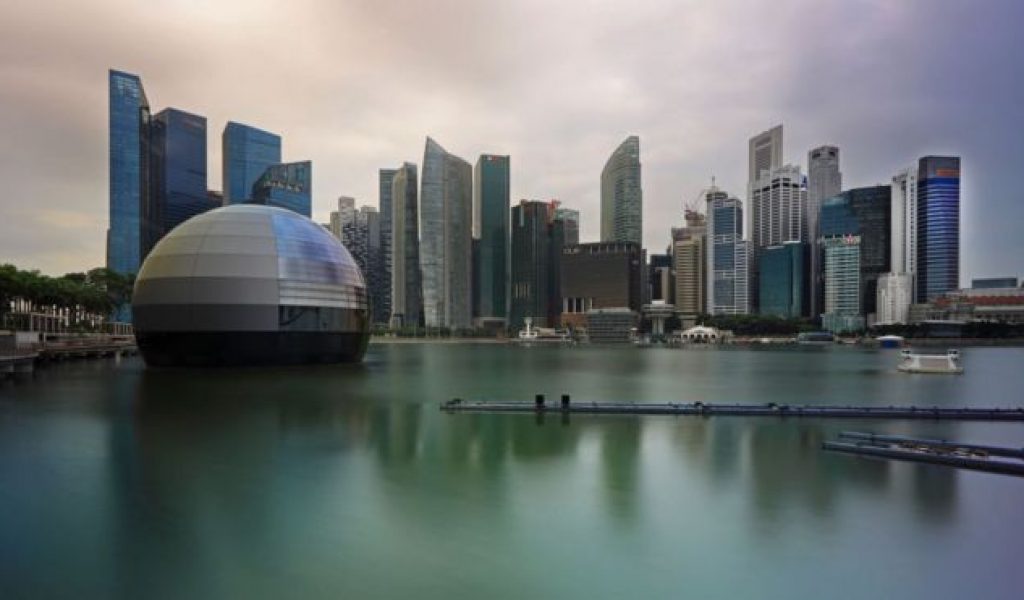 Some of China’s biggest technology firms are expanding operations in Singapore as tensions rise between Washington and Beijing.

Tencent and Alibaba are increasing their presence in the city state while TikTok owner ByteDance is reported to be investing billions of dollars.

Considered neutral territory, Singapore has good ties to both the US and China.

Relations between Washington and Beijing are growing increasingly hostile, particularly over technology.

Tencent announced this week it was “expanding its business presence in Singapore to support our growing business in South East Asia and beyond”.

The new regional office is described as a “strategic addition” to its current offices in South East Asia.

Tencent’s WeChat messaging app is facing a ban this month in the US, along with TikTok, under the Trump administration’s clampdown on Chinese apps and tech firms.

“Given the US-China tensions in tech and the heightening risk of decoupling, it makes sense for Chinese tech companies to separate operations in China and outside of China,” said Tommy Wu at Oxford Economics.

“Singapore would be an ideal location given the city state’s comparative advantage in tech, its geographic proximity to China and as an innovation hub in South East Asia.”

Singapore has always been seen as a regional base for Western firms because of its advanced financial and legal system. Now it’s firmly on the radar of Chinese companies.

The political turmoil in Hong Kong and the introduction of China’s controversial national security law has seen many firms look for a more stable business environment within Asia.

But there is another reason why Singapore is so attractive to China, according to Nick Redfearn, deputy chief executive at UK-based consultancy Rouse.

It could explain why the city state has attracted so much foreign direct investment (FDI) compared to other South East Asia countries he said.

“This is usually because regional headquarters, operating on behalf of parent companies, act as the foreign investor in countries such as the Philippines, Indonesia, Vietnam and elsewhere.

“This can help Chinese companies avoid the appearance of Chinese investment,” he said.

Rui Ma, a Chinese tech expert and investor, added: “You’ve seen Western companies (Google, Facebook, LinkedIn and many more) make it their Asia Pacific headquarters for a while now, so it’s natural Chinese companies also consider it for the same reasons.

“I think the recent US-China geopolitical tensions only make it even more attractive, but that’s not the only or primary reason.”

She says globalisation is another driving force. “If Western companies can be global, why can’t we?

“Chinese companies are very much willing to invest for the long term and are not going to be content to be left behind when it comes to future opportunities.”