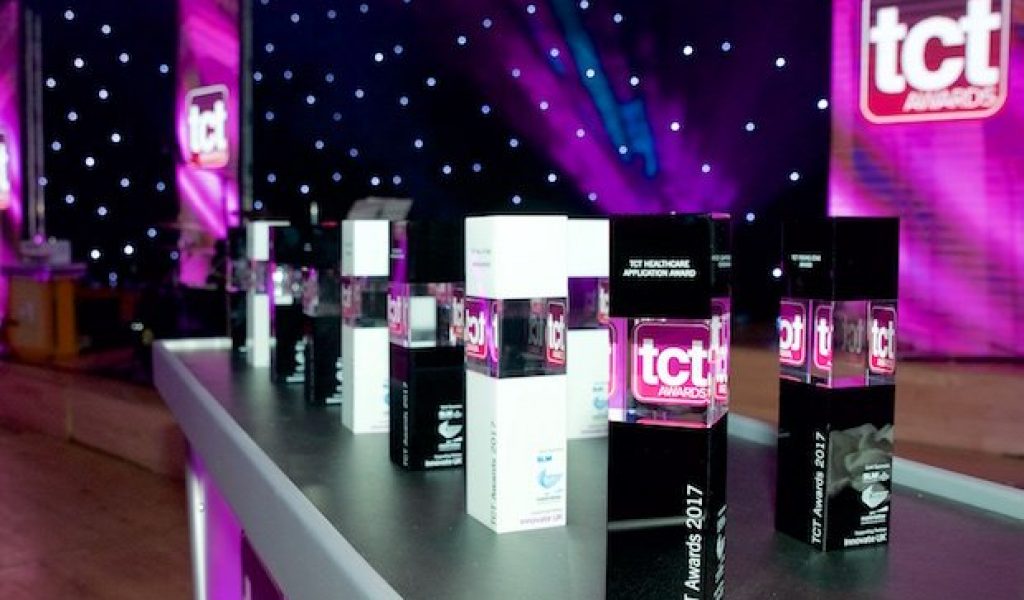 The TCT Awards are back for 2018 and alongside four new awards categories, a further three leading figures in the 3D technologies industry will be inducted into the TCT Hall of Fame.

The inaugural event saw five additive manufacturing visionaries inducted into the TCT Hall of Fame. After receiving nominations from our Expert Advisory Board, featuring industry experts from around the globe, we now have a shortlist of six nominees who have made a significant and long term impact on the industry.

Three of these nominees will be inducted come September 26th and we are inviting you, the 3D technologies community, to decide who you think deserves to be a member of the prestigious TCT Hall of Fame.

… and the nominees are … 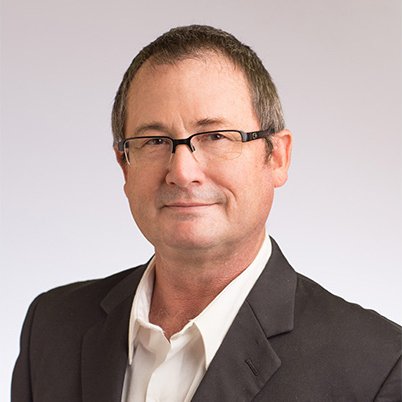 Selective Laser Sintering (SLS) has stood the test of time, and remains one of the most important additive manufacturing technologies today. Dr Carl Deckard invented and developed SLS technology while based at The University of Austin, Texas, with the process spanning from his undergraduate studies through a masters degree and PhD. With his former professor, Joe Beaman, Carl co-founded DTM Corporation to commercialise the technology. DTM was subsequently bought by 3D Systems and SLS since became almost ubiquitous in the 3D printing world. 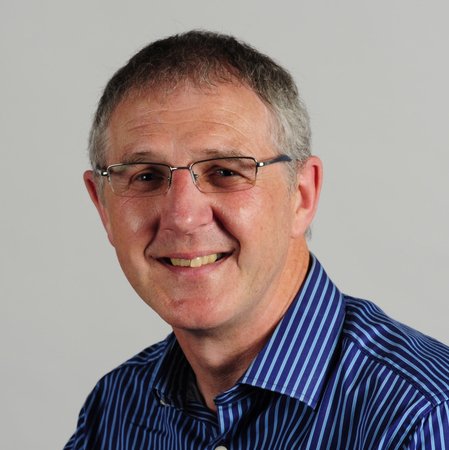 Active in ‘rapid prototyping’ since 1990, Phill Dickens has been at the heart of the UK’s AM community for nearly three decades. His work at The University of Nottingham produced some of the early innovations in the processes while his teaching and mentoring helped to switch a generation of young engineers on to AM – many of whom are making their impact on the industry today. He is active as a consultant to industry, lobbyist for the technologies and serves on the UK AM Strategy board. 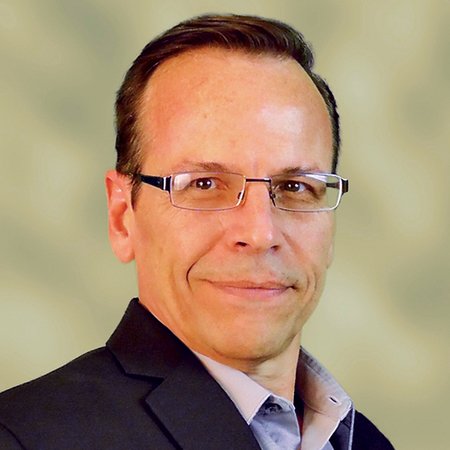 A 27 year veteran of the additive manufacturing industry, Todd Grimm is well established as a prominent industry advisor who shares his knowledge widely, and truly understands the potential of AM. Todd is the founder and president of T.A.Grimm & Associates, a technology consultancy who work with companies to help them achieve success in additive manufacturing. Todd is also an accomplished writer and speaker, sharing his extensive knowledge and educating the AM community at trade shows and in AM publications. 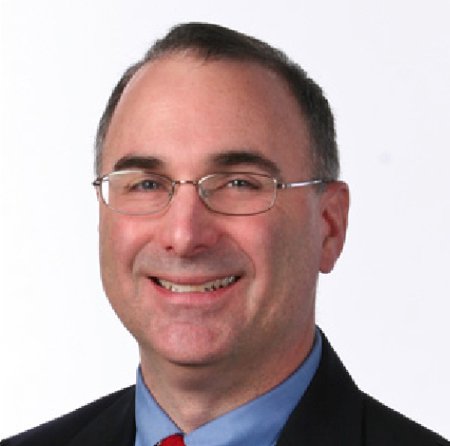 Morris Technologies, established by Greg Morris in 1994, became one of the leading providers of specialist AM services in the US before being bought, along with sister company Rapid Quality Manufacturing, by GE Aviation in 2012. Greg’s work in developing metal AM processes and applications has driven the adoption of these technologies in the aerospace and medical fields, and his involvement in the speaking circuit, SME’s RTAM Steering Committee and positions at educational and research organisations has distributed this knowledge industry-wide. 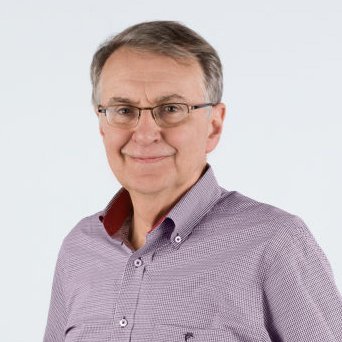 Coined the term “3D Printing” while inventing and developing binder jet printing technology at MIT. Binder jetting has proved one of the critical innovations in the additive manufacturing world and is a building block for much of the technology that permeates the market today. Ely is a professor of mechanical engineering at MIT where he earned his SB, MS and PhD in Mechanical Engineering. Ely is making significant strides with binder jetting with their development of Single Pass Jetting as a co-founder of Desktop Metal. 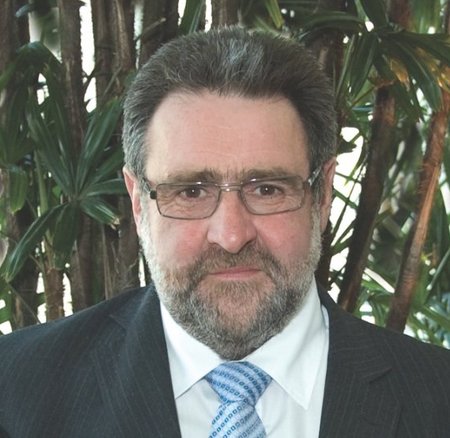 Through a career spanning 30 years, Graham Tromans has worked tirelessly in the development of applications for additive technologies – initially through his work with Rover and Jaguar Land Rover and latterly as advisor and consultant to industry. He has also been responsible for educating thousands on the fundamentals of additive manufacturing globally through his regular lectures at tradeshows in the UK, Europe, Asia and USA. Graham serves as the Chief Consultant to the Chinese 3D Printing Technology Industry Alliance and is Chairman of the World 3D Printing Technology Industry Alliance Council.

Voting is currently open until the 1st June 2018. Inductees and award winners will be announced at the TCT Awards 2018 event on 26th September at the Hilton Birmingham Metropole. For more information on how to enter one the 14 awards categories and other ways you can be involved in the TCT Awards, visit www.tctawards.com.