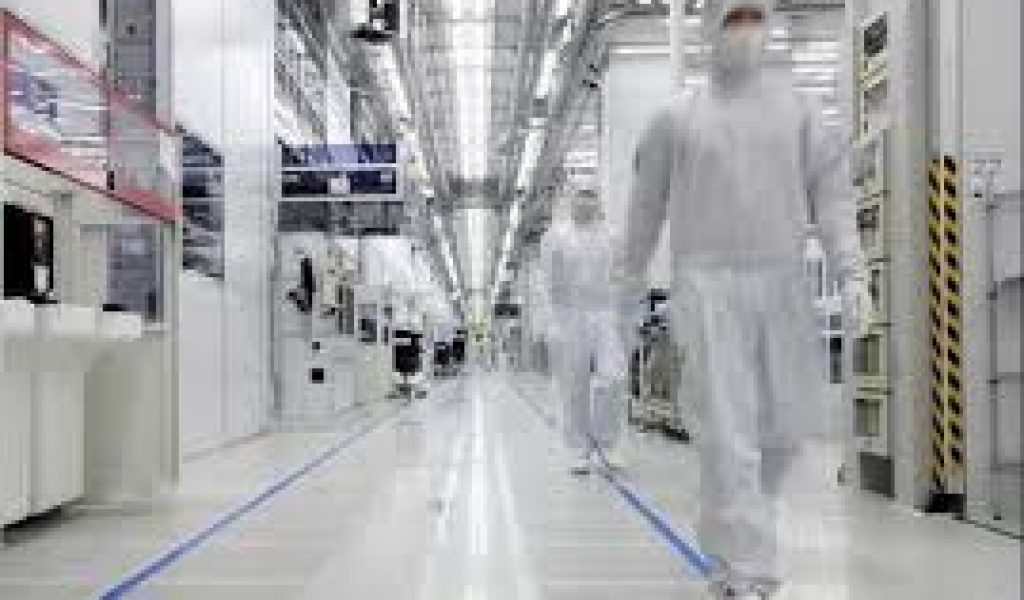 The US semiconductor industry internationalized early. The first foreign plant was Fairchild’s Hong Kong assembly plant set up in 1963.

“We took an old factory where they had been making rubber shoes on the Kowloon side of Hong Kong,” recalls Charlie Sporck, later CEO of National, but then running the manufacturing operation at Fairchild in his book SPINOFF.

Apart from four US managers, everyone in the plant was local.

The plant “developed the first plastic transistors made by anyone and, in operation for only one year, Hong Kong shipped 120 million devices!” remembers Sporck.

“The plant provided an immediate cost advantage in both direct labour and overhead, and overnight it challenged the wisdom of most investments in assembly automation by TI, Motorola and others.,” says Sporck, “we started a trend towards assembly plants in Southeast Asia.”