The solution to one of SMT’s stickier problems 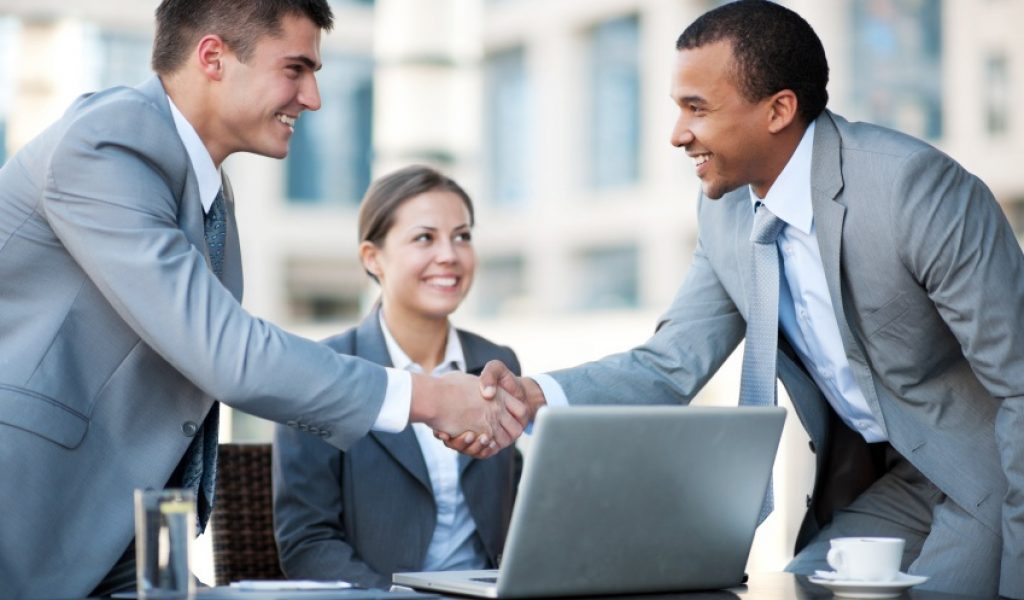 Conceived only after a Raytheon engineer noticed the effect of highpowered radar on his snack time chocolate bar, the microwave is a vivid illustration of how something designed for a specific purpose can have other, potentially more useful applications. And microwave-emitting radar sites are not alone in proving a catalyst for value elsewhere. SMT is getting in on the act too. But before we go into detail here, let’s start at the beginning…with the print.

Anyone involved in stencil printing can attest to the personal frustration – not to mention the line inefficiencies – of having to constantly clean stencils. Particularly when printing small components, paste has a nasty habit of sticking in stencil apertures and/or contaminating the bottom of the stencil.

Since some of these components are as little as 100 μm away from one another, any contamination or lack of precision in the printing process can lead to defects. And these defects – from insufficient solder, bridging, solder balls or flux residue – can mean you having to rework or scrap the PCB.

Up until now, the only way to deal with this was to frequently clean the stencil. In fact, with typical print cycle times lasting less than 20 seconds, and a 30-second cleaning cycle needed every two or three passes, it’s fair to say a significant amount of time is spent cleaning printers than printing with them.

Obviously, this costs a lot, both in wasted time and cost in cleaning consumables. So DEK took the decision to hit the problem head on. And this is where we bring the microwave back in; because, having spent time developing a solution, it turns out it can do an awful lot more than just save time and cut cleaning costs.

Stencil coating breakthrough
The product I’m referring to is Nano-ProTek, from DEK. And it is, we firmly believe, a breakthrough in stencil coating technology in that it overcomes many of the challenges in printing. In essence Nano-ProTek is a single-application agent that repels flux – and as a result we’ve termed it ‘fluxophobic’. That means it reduces solder paste’s tendency to stick to apertures and the bottom of stencils. It also helps under-stencil cleaning (USC) materials to do a better job, so the gasketing of the stencil to the PCB is improved.

To make sure it is not contaminating, we tested it with ion chromatography techniques and it passed the IPC 5704 standard for cleanliness requirements for unpopulated printed boards, with all 13 ions under analysis well below the threshold for concern. Crucially, Nano-ProTek is chemically inert when dry (so it does not interact with the paste) and is as safe as isopropyl alcohol to apply (all we recommend is using gloves in a ventilated area).

Customers and manufacturers alike can apply it in less than five minutes, with no need for specialized equipment. And it complies with European regulations on the Registration, Evaluation, Authorisation and Restriction of Chemicals (REACH), so you don’t need to worry about hazardous waste disposal with it. Furthermore, it forms a permanent molecular bond so it is durable, lasting for thousands of cycles (unlike other coatings). However, unlike factory-only applied products, it can be reapplied at any time, whenever it is needed.

More than quick cleaning
Sounds good so far, right? But the best bit was when we started testing Nano-ProTek against conventional cleaning. First, as hoped, it greatly reduced the number of times you need to clean your stencils, easily by up to two to five times. In several cases it was even able to eliminate stencil cleaning completely. This in itself has a major impa

ct on printer productivity and manufacturing efficiency, not to mention cutting the cost of consumables. However, there’s more.

Customers that have started using Nano-ProTek have found that reducing the cleaning frequency considerably enhances the stability of their printing process.

With conventional cleaning cycles, the standard deviation for the print process is fairly large and only loosely clustered around a normal or Gaussian distribution. The number of defects per million opportunities (DPMO) is in the three figures, resulting in varying print volumes per run. Conversely, with Nano-ProTek, the standard deviation is much smaller and conforms much better to a normal distribution. This means the DPMO drops by an order of magnitude and print volumes are much more stable. Essentially, this amounts to an improvement in the process capability index (to 2.0 and above) and a progression from what is essentially a weak Six Sigma process to a strong Six Sigma. And this is achieved under conditions in which USC is needed every 30 prints, for example, instead of every three, resulting in a 36% higher throughput in terms of units per hour (UPH).

Reducing defects
It is commonly said that 50 per cent of defects can be traced back to the printing process, so anything that improves that process and makes it more stable is clearly desirable.

Indeed, it may be essential for the future of our industry. Right now, in terms of miniaturization, we are operating at the limits of our technological abilities and the only way to go further down in size is to perfect our processes to the nth degree. But you can’t perfect a process that is out of control, say with a Cp close to or below 1.0. It is evident that Nano-ProTek gives us a way of stabilizing the print process so we can make further improvements in areas such as aperture design, paste type and stencil thickness.

Previously, attempting such improvements would have been considered a waste of time. And this potential for improvement applies to any manufacturing environment, be it high-volume, low-mix or low-volume, high-mix. Like the kitchen appliance that emerged from a chance encounter between a chocolate bar and a radar unit, the cleaning technology Nano-ProTek provides now enables us to tackle a whole new range of applications within SMT.

The proof’s in the pasting
Meanwhile, the feedback so far about Nano-ProTek has all been overwhelmingly positive.

A company in the automotive sector reported that it had managed to do 106 prints without any under stencil cleaning and achieved a first-pass yield of 100 percent; a feat that was “not possible with stencils without Nano-ProTek.” Another customer said that since it only printed batches of 40 to 50 units it had been able to dispense with under stencil cleaning altogether thanks to the product. An electronics manufacturing services (EMS) company told us: “After applying Nano-ProTek, the Cp is better, that means the printing becomes more stable. The yield is improved from 96.32 per cent to 99.39 percent. Based on the data we got, the influence on printing quality is positive even when changing the cleaning frequency.”

One other EMS customer was even more forthright, though. It said: “Considering the printing quality, ROI analysis and UPH improvement, we suggest global deployment of this product on every stencil.” Naturally, we