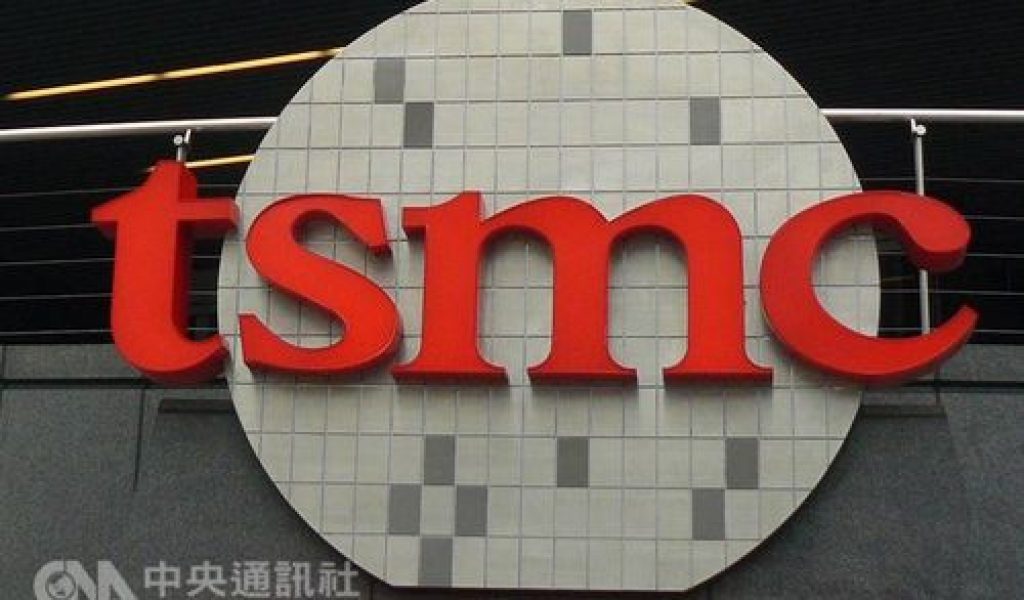 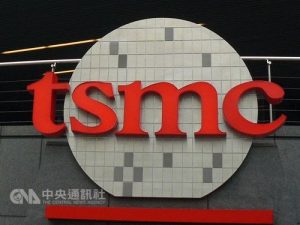 Taiwan Semiconductor Manufacturing Co. brought in billions amid a global chip crunch, and plans to spend more to solidify its position as the world’s largest contract semiconductor manufacturer.

Demand puts a strain on chips

While Covid-19 did reduce some semiconductor supplies in the early days of the pandemic, that is not why there’s a chip shortage. Instead, rocketing demand has strained production lines, even as they make more chips than ever before.

Automotive companies have been the worst hit – partially because many believed car sales would crater during Covid and canceled chip orders. By the time they realized this wasn’t the case, they were put to the back of the line.

While the wider shortage could take years to resolve, TSMC believes that the worst of the automotive issues will be alleviated soon. The company said that its output of crucial micro-controlling units will be 60 percent higher this year than 2020.

General Motors recently announced it would ramp up production earlier than expected, after automotive manufacturers have repeatedly idled plants over the past year.

There are still issues, and the automotive shortage will not go away completely, potentially for some years. Making things worse is the fact that when carmakers get their hands on fab time, they are panic buying and hoarding chips.

Over the longer-term, TSMC also hopes to shift automotive firms from 55nm and 40nm products to more advanced 28nm products in two to three years.

Across all sectors, TSMC expects “capacity will remain tight throughout this year and extend at least into 2022,” CEO C.C. Wei said in an earnings call.

The company previously said that it would spend $100bn on new fabs to handle all the new orders. It is now conducting due diligence on a fab in Japan, which would be on top of that investment.

One of the other sites it is planning is a huge facility in Arizona. The company said that US employees have begun to come to Taiwan to learn how to develop 5nm products. But production at the $12bn+ fab won’t start till 2024 at the earliest.

TSMC also warned that fabs outside of Taiwan will be more expensive to operate, despite generous government incentives. This will translate into higher chip prices.

The company is also ramping up for advanced 3nm process node development. It said that it is on track to manufacture the chips from late 2022, and expects it to prove popular in high-performance computing markets (the company includes data centers generally under its HPC banner).

Beyond the current increase in sales caused by the crunch and pandemic, C.C. Wei said that the company is “witnessing a structural increase in underlying semiconductor demand as the multiyear megatrend of 5G- and HPC-related applications are expected to fuel a massive increase in computation power and greater need for energy-efficient computing, which will require leading-edge technologies.”

There is perhaps only one thing that could halt TSMC’s formidable growth and profit margins: war.

With the company and the vast majority of its biggest fabs located in Taiwan (even after its global expansion), it’s fair to be concerned about the fact that China claims the territory as its own.

“As to the invasion of China, let me tell you, everybody wants to have a peaceful Taiwan Strait,” company chair Mark Liu said.

“And not only because it is to every country’s benefit, but also because of the semiconductor supply chain in Taiwan, no one wants to disrupt it… And I don’t think that any disability in Taiwan Strait is any country’s wish to make it happen. So I’m optimistic on that.”