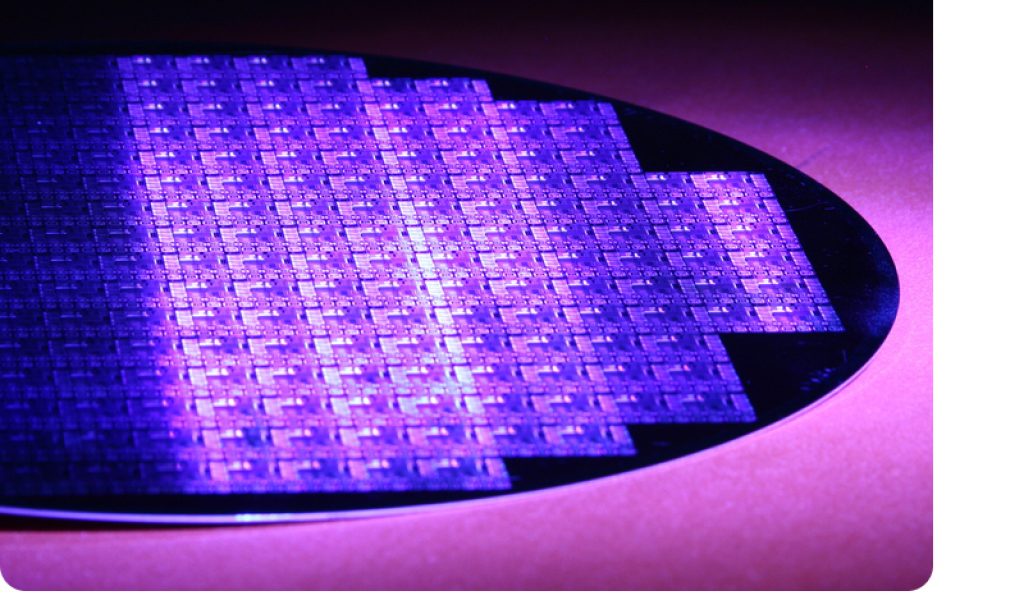 With TSMC ramping up its 7nm chip output and gearing up for 5nm risk production, the foundry’s ecosystem partners including equipment and photomask suppliers, IP developers and EDA and IC design houses are all expected to benefit from strong demand associated with the advanced node manufacturing in the second half of 2018, when their revenues will be driven up significantly, according to industry sources.

TSMC is stepping up 7nm chip production to fulfill big orders from major clients such as Apple, AMD, Xilinx, Qualcomm, HiSilicon and MediaTek, and will soon kick off fabrication on its 7nm+ incorporating EUV technology that can reduce power consumption by 10% for chips. This is expected to enable the company to further sweep the global foundry market with 7nm process, the sources said.

The sources continued that almost all the international makers of mobile chipsets have turned to TSMC for the fabrication of high-performance and low-power-consumption chips. In particular, soon after its launch in early June 2018, ARM’s latest Cortex-A76 CPU has seen volume production using TSMC 7nm node, further indicating the great maturity of the foundry’s advanced node and promoting the adoption of its 7nm node as the mainstream process for high-tier mobile chips.

On another front, members of TSMC Grand Alliance are beginning to benefit from the accelerated development of the foundry’s advanced fabrication processes, as raw materials, IPs, design services, photo-masks and related equipment required for advanced process nodes entail much higher unit prices. This has allowed TSMC partners, including design service firms Global Unichip and Alchip, as well as Taiwan Mask, to enjoy shipments of products with higher prices and gross margins, with many even seeing clear order visibility through 2019.